Stoners don't lack motivation, according to University of Cambridge study

Was gonna read the article, but esh it’s a lot of effort.

“Tha shit will ruin your ambition”

“Not of your ambition is to get high and watch TV” 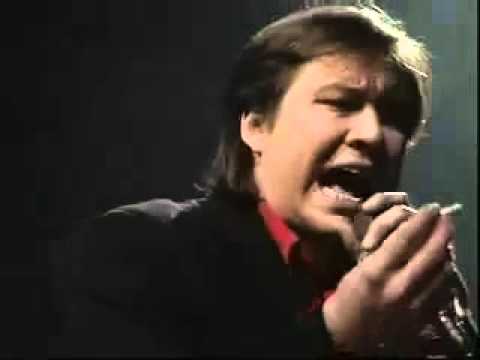 Can confirm.
If anything, I worry about people’s emotional development stagnating if they start smoking heavily at a young-ish age, but haven’t seen any studies about that.
But the idea that pot users turn into couch lumps is a trope.

OMG, all spot on, but the traffic bit especially!

I once had a drunk friend walk up to me and say “I have all of these great ideas right now, but I’m too drunk to do them!” I told him “Write that down.” He woke up with that exact phrase on a sticky note which was stuck to his forehead. He didn’t remember writing it. 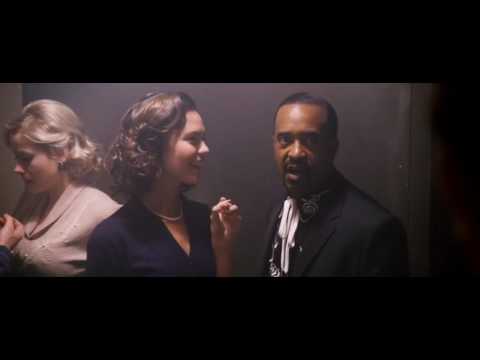 But the idea that pot users turn into couch lumps is a trope.

Absolutely, unless I’m already tired when I get high, I usually end up getting motivated to do something active.

From the hard-hitting discussion of the article:
“Our results suggest that cannabis use is not associated with reduced subjective wanting or liking of food, money, and music rewards.”

Yeah, no shit. They asked if marijuana made people less motivated to eat or listen to music and were suprised the answer is no. Neuroscience research is mostly bullshit

Anecdotal n=1 “data” at best, but I smoke a TON of weed and I find that it amplifies my urges to be productive during the work day. Weed is an emotional amplifier. It will only enhance whatever it is I am already feeling. When I am anxious and stressed at work under the gun to meet deadline, weed actually helps me work harder, moreso than caffeine that can make me scatterbrained under pressure. When I’m chilling and I get high, if i’m feeling lazy I will laze hard. There’s a good reason why it is banned as a performance enhancing drug in certain sports: it can definitely help with focus and drive.

The study specifically says they were only studying people who were not actually high when being studied. Which, that’s great to hear that there might not be lingering or long term effects, but it seems to miss the point of what a drug does when actually on it. I know people who are unbearable to be around when drunk or on other drugs who are totally fine when sober. Pot seems pretty benign compared to other stuff, and I have nothing against it, but it seems like if the study wasn’t studying people’s behavior while on it, it’s missing a big part of the picture.

It isn’t strange to assume that a substance that aids in relaxation would attract use from people who like to relax, but I don’t think it is safe to assume that it causes laziness or lack of motivation. It would be better to rerun these studies as stigma and legal restrictions are lifted.

Some unmotivated people are probably less likely to put the effort to get controlled substances.

My personal observational experience does not coincide with this, but whatever.