Stop-and-frisk as the most visible element of deep, violent official American racism

Great post. I hope we can end this practice sooner rather than later.

Well, the police forces of America are one of the few remaining places where racists, homophobes etc. can violently exercise their bigotry without punishment.

In a social, business or academic setting, there are repercussions. You can’t just lay the beatdown on somebody for their color, religion, gender identity or whatever it is you hate, other citizens will be able to exercise ongoing negative feedback against you even if the law lets you walk.

But cops, they can murder people in cold blood and get away without a day of prison time - and they can take revenge on anyone who doesn’t want to let them get away with it. So of course the profession attracts people with these propensities. What was it Diehls said? Something like “by creating a use for men who could exercise brutality without remorse, we not only attracted sadists, we created them?” Something along those lines.

If we held police to higher moral standards than other citizens - rather than lower - perhaps this could be reversed. But right now the system encourages it.

Great post, and should be widely spread. But ugh-- don’t read the comments on the article. Scores of people calling the author a liar, and insisting that he’s making up stories about his son. WTF? Denial is easier than accepting reality, I guess.

Which one? There are so many forms of this, it’s like Hydra.

Well, the police forces of America are one of the few remaining places where racists, homophobes etc. can violently exercise their bigotry without punishment.

Yep. How far the Thin Blue Line will go for one another is astounding. I think the “us vs them” mentality just overrides all of their thinking to the point they would rather defend their misbehaving brothers, than admit that what they did was wrong.

Am I the only one who finds the irony that Stop and Frisk is in NYC? Usually if asked to guess where systematic racism of the police force was, one would usually venture into the deep south. But no, it’s NYC, which is probably the most diverse city in the US, and a bastion of liberal ideas and programs.

I saw a really good video on Stop and Frisk, and I just can’t remember what it was called. But it showed how bad it was, and even had black cops saying they hated to do it, but they got written up or put on undesirable duties if they didn’t go along.

Not only racist, but also extremely inefficient in preventing crime. A brilliant time-waster for cops who need to fulfill quotas without actually doing anything productive. 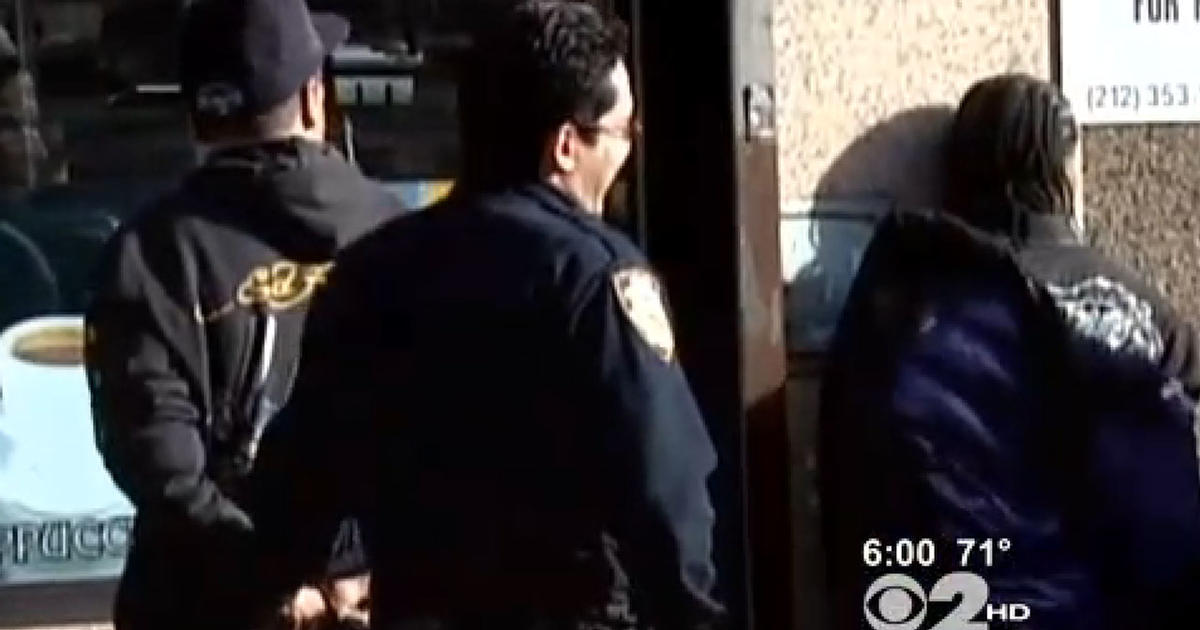 Police will continue to abuse the citizenry as long as the people who investigate their actions are the police themselves.
Chris Christie was lambasted by the media for hiring his own people to vindicate him but the same thing happens every day in police departments across the nation.

10 to 3? A 1 to 1 ratio would be sufficient to kill the policy. You mess with white privilege and it’s gonna be on the news instantly.

Of course, it’s been clearly shown that the justice system is structurally biased against the same people who are most likely to be stop-and-frisked, so even that low conviction rate is higher than the number who are actually guilty.

I always get a kick out of going to www.policeone.com and checking out the reactions of actual police officers to news reports. The general idea is that

It never ceases to amaze me how anti-gun control cops are - don’t they realize that some of those guns will be turned on them? The mind boggles.

If stop and frisk is ended, then they will probably start a community outreach program that features a stop-and-vigorously-hug citizens component…

Racial profiling is a plague in Europe aswell. In France, England and in my country, Germany. When I get off the train, officers often stop me. I demand to know the reason. Illegal immigration control. I have a slightly dark complexion. My dad jokes that I look like an israeli. Yeah, that’s certainly not his side of the family. He never gets molested by authorities either. I do, though, standing on a train platform between an african gentleman and a turk, both laughing at how I’m pestering the officers with questions on how they pick they prey. Actually, the statistic of successful arrestations for actual illegal immigration is also 3%, just like in the US. It’s laughable and sad. The other day, I saw a documentary of how an afro-german gets controlled almost every day on his way to school, on his way to the mall. I feel angry, sorry, ashamed and very helpless. Oh and in our country, the officers aren’t even polite. They just treat you rightaway like you had done something wrong. We really need to stand against this!

Thank you. Excellent point. I think many people would see “3%” and think that 3% of people stopped get convicted, and think “thems not bad odds.”

When I read this the other day, my first thought was that people on Wall Street in business suits are exactly the people that should be getting stopped and frisked.

I always get a kick out of going to www.policeone.com

Oh Jesus Fucking Christ. I did not get a kick out of that site at all

Here are some comments on news articles about the recent homeless man shot in New Mexico:

Having mental problems is no excuse for not following orders. I’ve arrested schizophrenics before who followed my orders to the letter. Boyd clearly intended to die that day.

Personally I believe this was a good shoot based solely upon the video. The same people condemning this and saying it was not justified have NEVER been in that situation…EVER. They cry about the needs etc of this man and his mental disorders, who needed to be in a hospital or like mental ward, not living off the land in the Arizona foothills.

policeone.com sounds long overdue for a 4chan raid. It won’t solve anything, but the schadenfreude might be worth it.

It’s an echo chamber - no non-cops are allowed to post. Which makes it all the more disturbing.

Of course, it’s been clearly shown that the justice system is structurally biased against the same people who are most likely to be stop-and-frisked,

From the New York State Office of the Attorney General Report:

In this report, stop-and-frisk data confirm that racial disparities documented in stops continue through arrest, disposition, and sentencing. This disparity is especially pronounced in marijuana arrests, in which white defendants charged with misdemeanor marijuana possession after a stop are nearly 50% more likely than blacks to receive an ACD, and thereby avoid a conviction.

ACD [adjournment in contemplation of dimissal) also known in some locales as an ACoD is a mechanism which allows for the postponement of a criminal case with the understanding that if the accused fulfills certain conditions, all charges will be dismissed.