How many BINGO spaces can you get with this?

And yet, there’s something about Situationism that makes it more compelling than, say, Stalinism.

The Situationist International (SI) was an international organization of social revolutionaries made up of avant-garde artists, intellectuals, and political theorists, prominent in Europe from its formation in 1957 to its dissolution in 1972. The intellectual foundations of the Situationist International were derived primarily from anti-authoritarian Marxism and the avant-garde art movements of the early 20th century, particularly Dada and Surrealism. Overall, situationist theory represented an a...

I think they were making fun of themselves.

They have a large amount of articles about the Situationist International there.

Has anybody posted this in here?

Comrades, we will bring cheer and joy to those who have gone through their daily ration of likes! Let us allow our likes to be like a raging river that will break through the dam of capitalism to free the imprisoned and unliked comments! [image]

There is an argument that the “hard” sciences (Physics, chemistry) are actually the soft sciences because a great deal has been found out with (relatively) little effort. The really hard sciences are psychology and sociology, where it sometimes seems that there has been almost no progress in the last fifty years. I think there are two reasons for this. First, the process of decoupling religious thinking is much harder for the social sciences than for physics and chemistry. Once Aristotle and h… 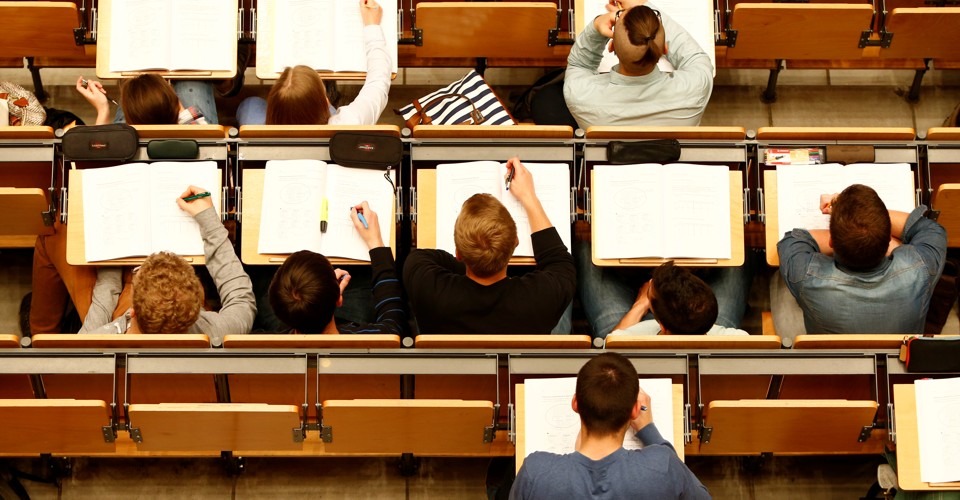 Adjunct Vulnerability Is at the Heart of the Safe-Space Debate

The issue endangers professors' job security—regardless of what side administrators fall on. 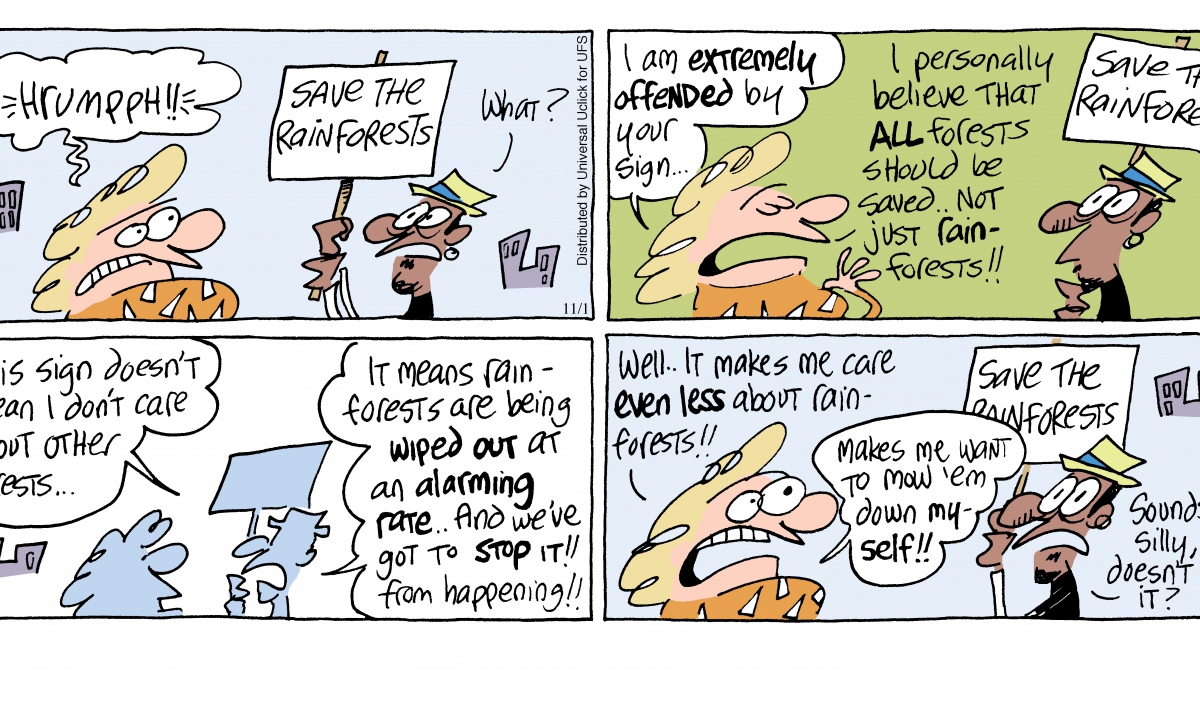 "[The United States is] built on ignorance of the past and if we don't acknowledge what happened in the past and don't rectify and make amends, then we're destined to continue to go this way." 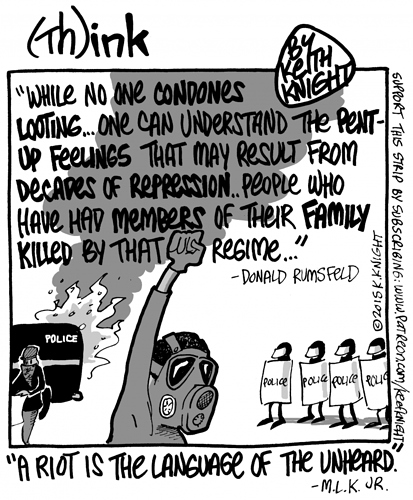 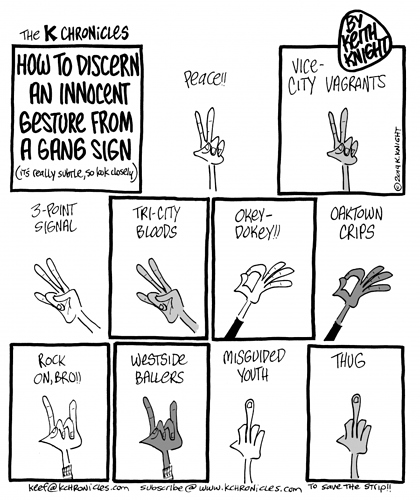 I spent a very lovely evening once upon a time at SDCC hanging out drinking with Keef and Bob the Angry Flower. Keef is as lovely and smart and caring as you would expect. And Bob is indeed the angriest person I have ever met.

*LMAO! That's one of the best modern day analogies about Seuss' real meanings that I've seen in a long time. [image] 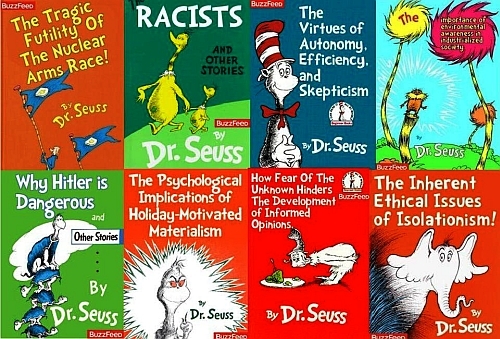 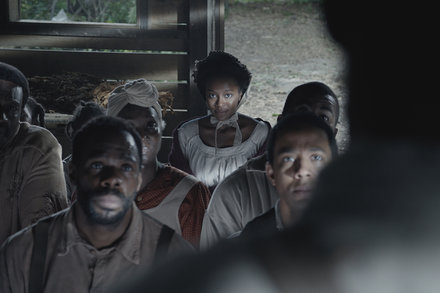 Review: In Nate Parker’s ‘The Birth of a Nation,’ Must-See and Won’t-See Collide

This film about Nat Turner’s slave rebellion is an ambitious attempt to corral the contradictions of history within the conventions of popular narrative. 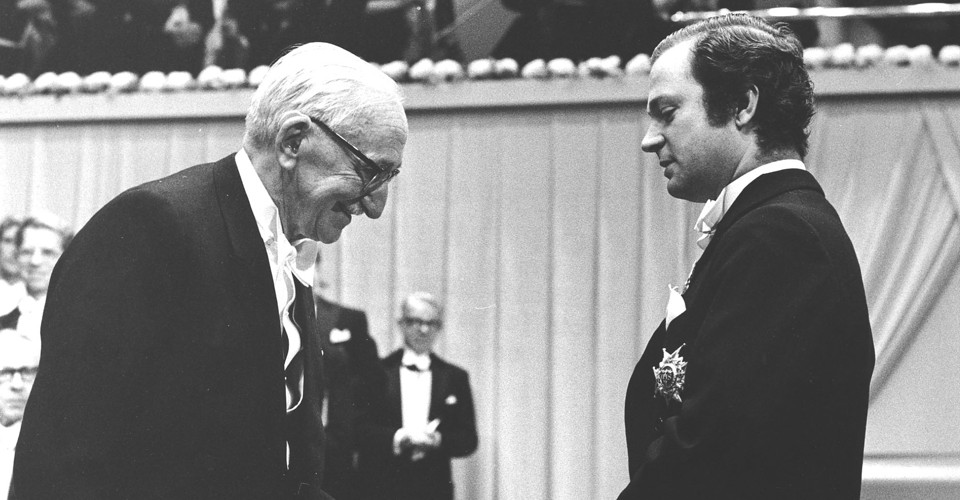 The Political Slant of the Nobel Prize in Economics

Avner Offer, the co-author of a book on the award, explains how it has legitimized free-market thinking over time. 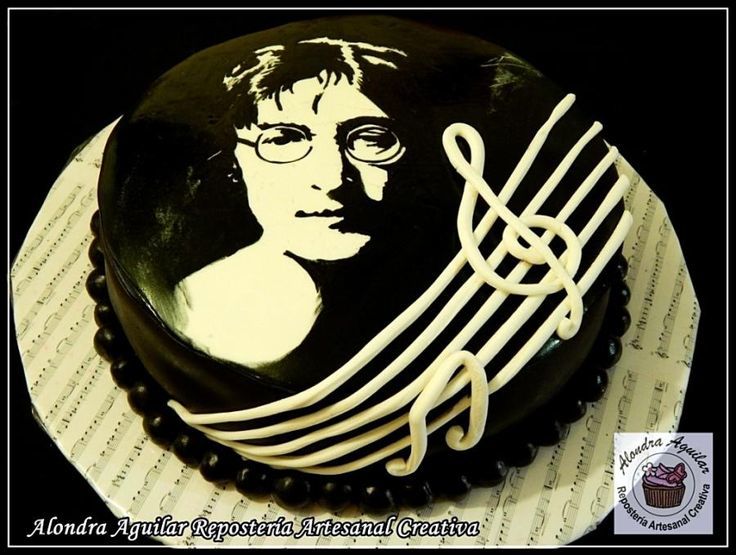 From the tortilla thread 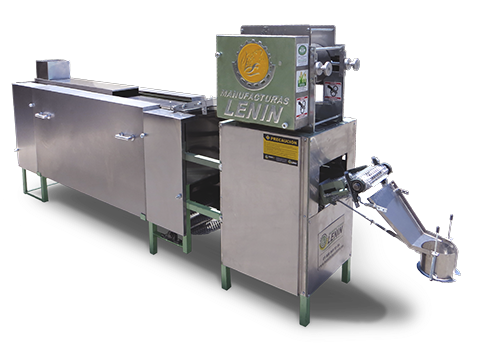 The way to crush the bourgeoisie is to grind them between the millstones of taxation and inflation, mix them with a little masa and make tortillas.

For Ruth Bader Ginsburg’s many liberal fans, the Supreme Court justice has long been an icon of progressive grit, a happy warrior battling racism, sexi ... 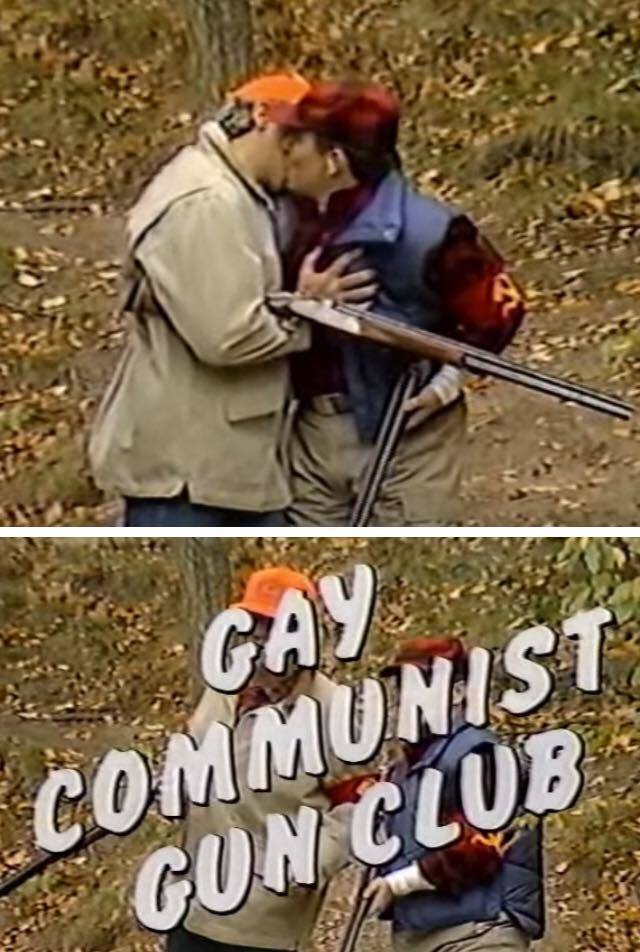 Do you have a gun? Do you have an arm-band? Do you like kissin’ and shootin’ out in the woods?