Tom the Dancing Bug, IN WHICH Super-Fun-Pak Comix features Gibbon the Ocelot, Guy Walks into a Bar, and MUCH MORE!!

Red meat for the theoretical physics base.

Those Berenstein Bears! My favorite childhood book was Hip on Pip by Dr Strauss.

That photorealistic Lion King bit just reminded me of one of the movie’s key omissions. 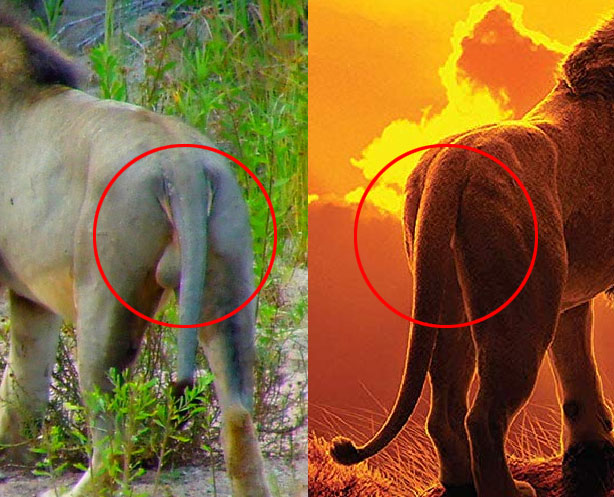 Maybe Mufasa should have been voiced by an actor with a voice a few octaves higher.

The snake one was golden.

Also, there need to be more giant sloths in comics. 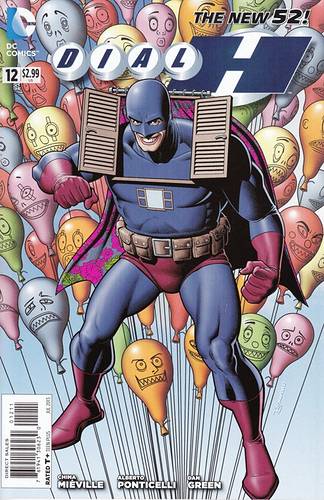 (And yeah, he was basically a Batman analog.)

Is this his arch enemy? 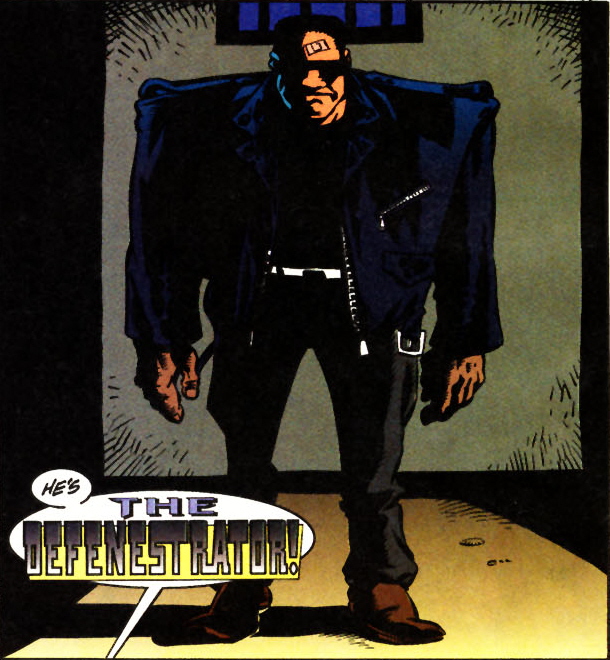 Defenestrator was a member of Section Eight. During the reformation of the team he was in Arkham Asylum for attacking a police officer. He helped fight the Mawzir's henchmen during Hitman: Smoking Aces. In Hitman: Super Guy, Defenestrator and Section...

Right! I was going to make that comment myself. Boy, I miss China Mieville’s run on that comic. The current Dial H is fun – and Joe Quinones is amazing – but not as good as China’s.

Is Defenestrator a Batman villain? Because if so, maybe. “Open-Window Man” isn’t an alt-universe Bruce Wayne, but has the same backstory (except at the point where he has the same backstory as the comic here - seeing an open window and taking that as inspiration, honing his window related skills to be the best in the world, etc.). 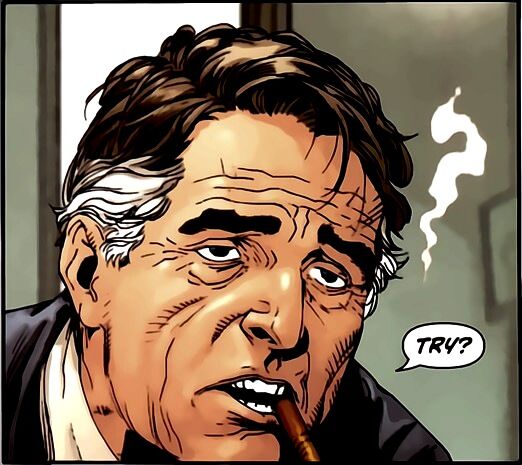 Open-Window Man was a weird superhero who could use windows to teleport. He is an ally of Hero Dial user Nelson Jent. As a young boy Jed Oliver watched his parents get gunned down by a mugger in a dark alley. The trauma of that event caused Jed to...

Defenestrator might be the Man-Bat to Open-Window Man’s Batman.

Boy, I miss China Mieville’s run on that comic.

Yeah, cancelled too early. It was just too weird to live, I guess.