The Lao play some really awesome music on their version of a sheng, called a khene.

Find album reviews, stream songs, credits and award information for Laos: Lam Saravane Music for the Khen - Various Artists on AllMusic - 2002 - A profound awakening happens when a sound or a…

I found this record at a flea market and it introduced me to the Sheng, which was my favorite part of the record. 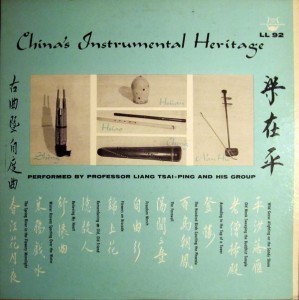 this woman blows away the performances on that record, though–totally awesome!

Sheng is impossible to get! I got to M.Bison without getting hit, I sparred with Bison for ten rounds without anyone getting hit and nothing happens!

Isn’t this the wormhole key from the 90’s ‘Masters of the Universe’ movie? 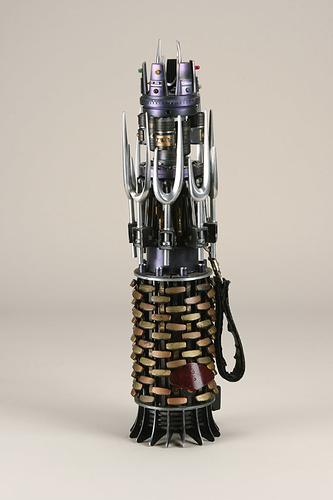 There must be some internet law that states that for every musical instrument invented, at least one performance of the Super Mario Brothers theme will be recorded.

… or, you know, remote-controlled cars.

That’s a remarkably well designed interface, allowing quite complex and far-ranging tones to be played without moving the hands too far.