Taking a trip on a private train of restored vintage cars

Originally published at: Taking a trip on a private train of restored vintage cars | Boing Boing

If anyone in the UK fancies a slow trip in vintage rolling stock for much the same sort of money, may I suggest buying a walk-up fare on GWR?

the Coastal Starlight here on the West Coast

I’ve taken two rides on the Coastal Starlight, once a short run between Davis, CA and Berkeley and once between Seattle and Portland. Such a wonderful ride, especially the NW route. They have dome cars as well and even on the short trip it was well worth it. When you’re booking, always look at the alternate routes as these named specialty routes run along the same commuter corridors, so you can book the same trip, but in beautiful cars.

Add the Rocky Mountaineer to your to-do list. VIA Rail shut down the line a few years ago, so a private company bought it, remodelled the cars, and runs it as a really beautiful tourist trip now.

The official website for planning your Rocky Mountaineer train journey. Here you can learn more about how to experience the Canadian Rockies and the American Southwest by rail.

Runs through the spiral tunnels at Kicking Horse Pass, which is something everyone should experience once in their life, if you have any love of insane engineering. 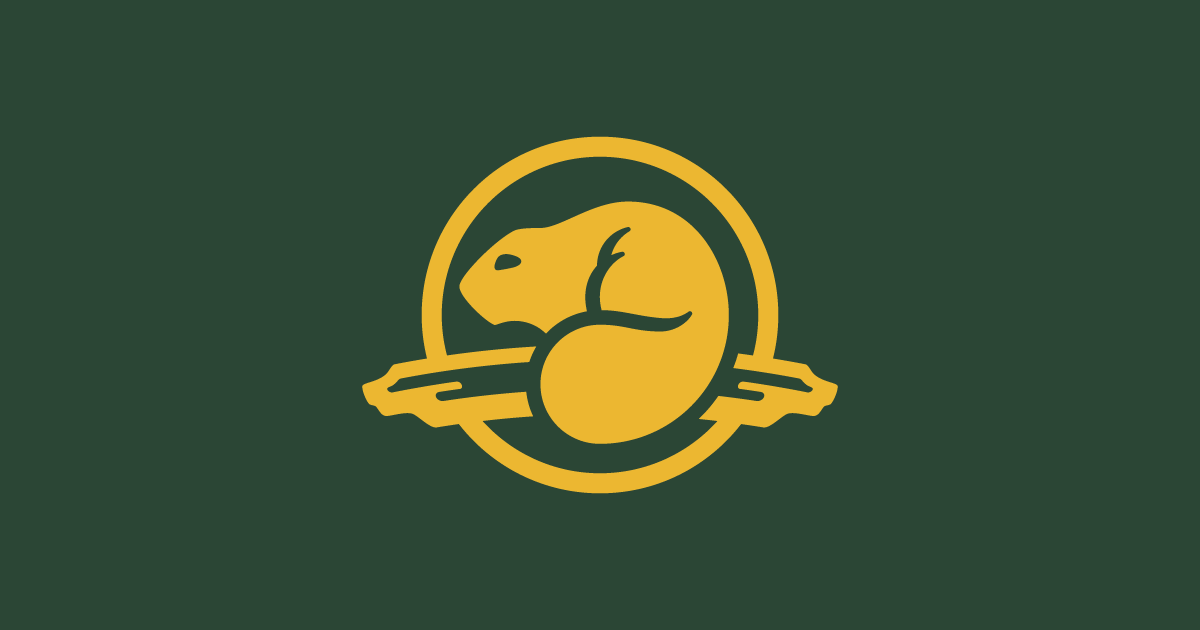 Designed by J.E. Schwitzer, the Spiral Tunnels halved the grade of the “Big Hill” in Kicking Horse Pass, improving safety for railway crews and passengers.

Wow, that is awesome! Reading about it reminded me of the difficulty of traversing the US Rockies via the Trans-Continental. I didn’t ever think about the incredible amount of energy required to push such mass up a hill that’s basically hundreds of miles long until I read Locomotive by Brian Floca to the Littlest Pea. It instantly became one of my favorite picture books because he does such a great job of conveying the complexities of getting to the continental divide and then basically racing downhill to California. You can feel the anticipation of the passengers, the worry of the engineers and the constant peril of a steam engine climbing for days on end. Better not run out of water!