Man, I have enough trouble reading kanji when it’s in big print…

You don’t really see cursive kanji outside of liturgical texts these days.

Had a young-one recently shove a note back at me written in english cursive declaring “…can’t make out cursive, can you read it to me?”; and it wasn’t any physician’s scrawl either. (“department of: ‘hey you kids! get off my lawn’ perhaps?”) 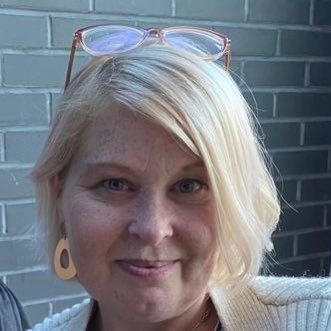 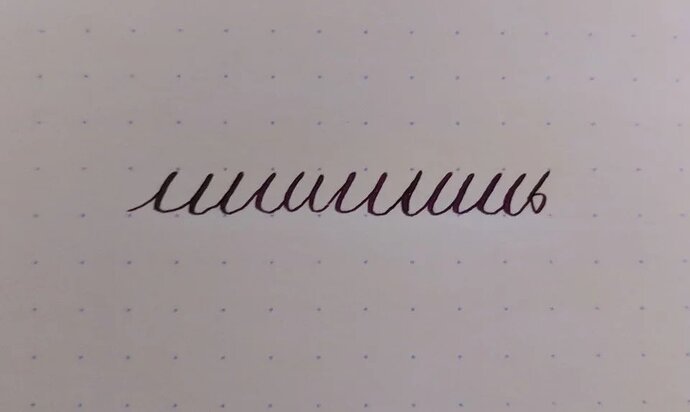 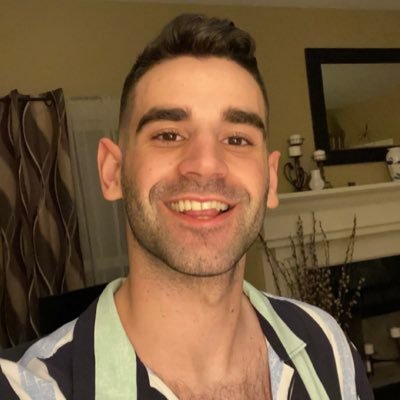 @dannah__montana
Thinking about the word minimum written in cursive https://t.co/SdrCXQu3GQ 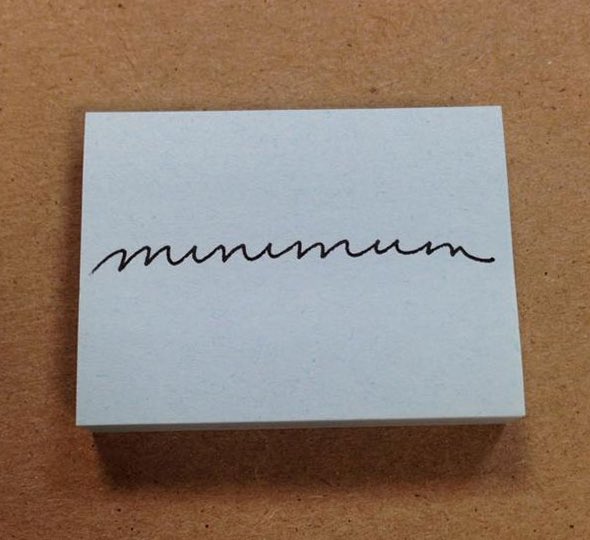 I’m not saying you are one of them, but I’ve read PLENTY of cursive writing from my generational cohorts that they THINK is perfectly legible … and it ain’t.

Hell, I’ve found examples of my OWN cursive from years ago and I sometimes have trouble making out some words out of context!

I can understand exactly what I have written in cursive. No more, no less. That’s the idea. It’s for shorthand, and it works well for that.

I blame/thank a few years of higher math and coding for the patois of cursive and block-lettering I use today. I do remember bits of my Palmer incarceration from second grade, but anything ambiguous got smoothed away over the years, albeit at the cost of speed. Bonus: I can read my work notes even years later.

Even the modern cursive now taught is smoother and simpler. The writing is on the wall

for the utility of excessively loopy lettering.

Sure you do. Calligraphy is an art in its own right, and there are plenty of kakemono written in sosho.

Not dotting the i’s in “minimum” is anti-cursive discrimination and I won’t stand for it.

Yeah, I suppose that would be another place where you see cursive kanji, but you don’t exactly see those everyday either.

Deliberately leaving the dots off of the i’s is taking the piss!

I have a couple of tattoos in sōsho - style kanji, the originals were act written by an American, Steve Weiss, who studies Zen and Buddhism - it’s a beautiful style of writing, and I can understand why it’s difficult to read; cursive English can be both beautiful and difficult to read as well.

Whoa; something that resembles the worthless shorthand I excelled at in highschool. Maybe I’ve found my magic skill!

Not dotting the i’s in “minimum” is anti-cursive discrimination and I won’t stand for it.

Deliberately leaving the dots off of the i’s is taking the piss!

Shure He was a little pushy. But the Russian cursive was in another league.

i think no one’s ever standardized a writing style for ball point. all capital letter block printing maybe, except i personally think it’s still got too many vestiges of drippy fountain pens in it. maybe if computers hadn’t come along…

Shure He was a little pushy. But the Russian cursive was in another league.

Well, to be fair, I used cursive in all my notes through high school and college. I had probably a 60% success rate of writing minimum without devolving into scribbles by the end of the word.

Even worse in a blackletter hand.

I wonder how much changed in the switch from writing using a brush to using a pen. The brush conveys more information about stroke direction (which is important), and the varying thickness of brush lines conveys information that would be lost if you wrote the character the same way but just used a pen. Presumably when switching from writing with a brush to writing with a pen, the way the characters were written changed a certain amount, but based on how cursive works with Roman characters, I’m guessing information was lost and it also became harder to read. There are all sorts of styles of Western cursive writing, and unless you study them specifically, they’re largely/entirely unintelligible.