Sure glad we spent so many human lives and spent trillions of US taxpayers money to bring Democracy to Afghanistan, yup it’s a real Win Win situation. /s

The bill comes due. I hope we learn enough to avoid this next time open ended wars are on the menu.

As a historian, I have to wonder, are we just reliving the 70s?

Biden’s gonna get shit for “pulling out abruptly” but I doubt there is any such thing as a graceful retreat from Afghanistan and the sooner we let them get on with the shit they’ve got to go through the better.

Exit plan strategy is basically the same, with identical results.

(I laugh because it’s better than crying)

Not a word in any media outlets of Bush/Cheney boondoggle bloodbath in Iraq/Afghanistan!
I knew they’d get a pass, but this even raises my eyebrows all the more.

I’m imagining the Republicans will conveniently forget Trump’s attempt to totally withdraw and blame Biden for this. When the whole thing was a total clusterfuck from the very start, a massive tragedy of lost lives that the Bush administration set up to have this eventual outcome.

Hundreds of thousands dead, the country in ruins, the Taliban back in power, and apparently the Taliban were willing to hand over Bin Laden to begin with, so why did this even happen in the first place? I can only assume, beyond the war profiteering, it was so a message would be sent to the world: “Harbor someone who the US will come to dislike, and this is what happens to you.”

There probably was - but it would have required years (decades) of preparation that just didn’t happen, as the whole endeavor was mired in corruption and incompetence from day one.

A complete waste of life and resources and accomplished nothing. Twenty years is more than enough time to spin wheels and go nowhere.

The bill comes due.

This is one of those bills that’s going to end up being paid in a whole lot of installments.

This is one of those bills that’s going to end up being paid in a whole lot of installments.

And almost entirely by other people.

I’m imagining the Republicans will conveniently forget Trump’s attempt to totally withdraw and blame Biden for this.

The DC blame game is afoot and the profane crybaby’n by the talking heads is only just beginning. By the holidays we will be in full faux media outrage at the very thing any sane person knew was going to happen all along. In short, the US was fucked the second we touch Afghanistan soil.

There probably was - but it would have required years (decades) of preparation that just didn’t happen, as the whole endeavor was mired in corruption and incompetence from day one.

I’ve seen claims that a withdrawal within a year of the invasion might have worked, at least better than now. The Talibans were out and had minimal support. The people figting them had better morale then than now. The new rulers were corrupt, but probably less so than after they were handed pallets of dollars for years.

In short, the US was fucked the second we touch Afghanistan soil.

I believe history tells us that it happens to anyone who touches Afghan soil. This one just has some resonance with the US and previous history in Vietnam.

The US occupation sucked. I don’t think Taliban rule is going to be any improvement, and for a lot of people, it is going to get worse.

In short, the US was fucked the second we touch Afghanistan soil.

Except even that didn’t happen. It’s not like the Taliban ever went away, or didn’t hold some territory, or influence areas outside their territory.

And now anyone who was, as much as was possible, insulated from the Taliban are now experiencing a sudden change in circumstances that may be even worse than if the Taliban had always been in control - e.g. a school for girls? Burned down and everyone involved in it is going to be dead. Things are going to get really, really ugly for everyone who grew up free of Taliban values, and Western countries aren’t going to help. E.g. the current UK response:

@nicktolhurst
The UK Govt uses this week, of all weeks, to inform Afghans who received scholarships from the UK govt to study in the UK that they will now not be granted visas due to what it terms "administration issues". Words fail me. https://t.co/xfQ2ZksyOL

The Guardian view on the Taliban’s advance: not an American debacle but Afghans’ tragedy 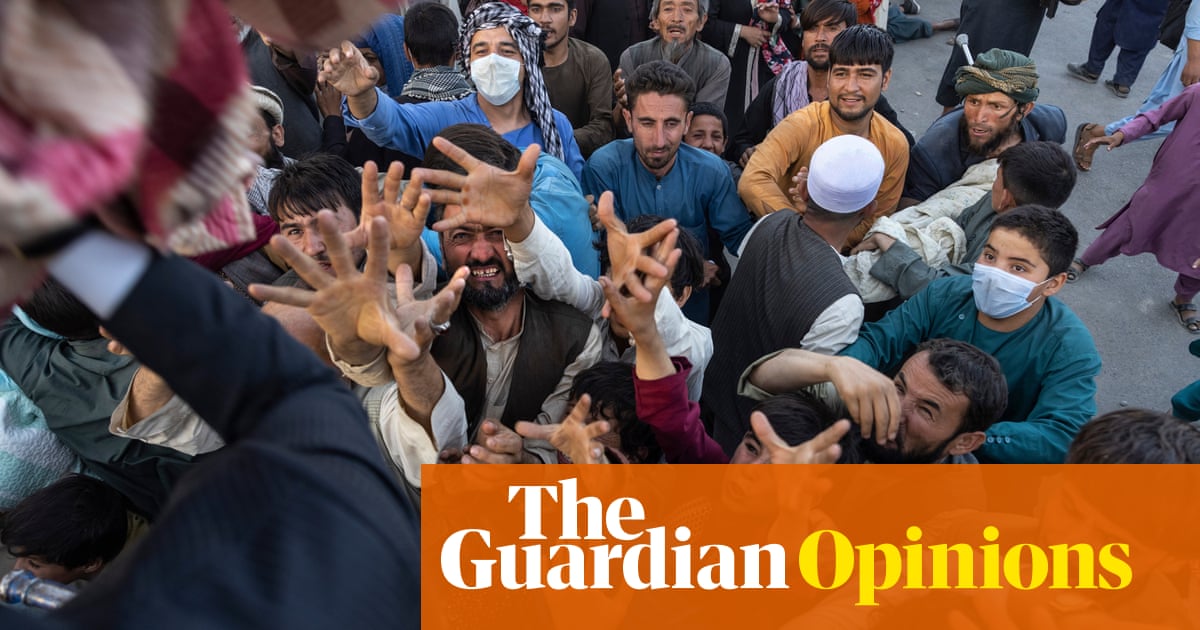 The Guardian view on the Taliban’s advance: not an American debacle but...

Editorial: People are losing their homes, their freedom and their hope. That should be more of a priority than US credibility 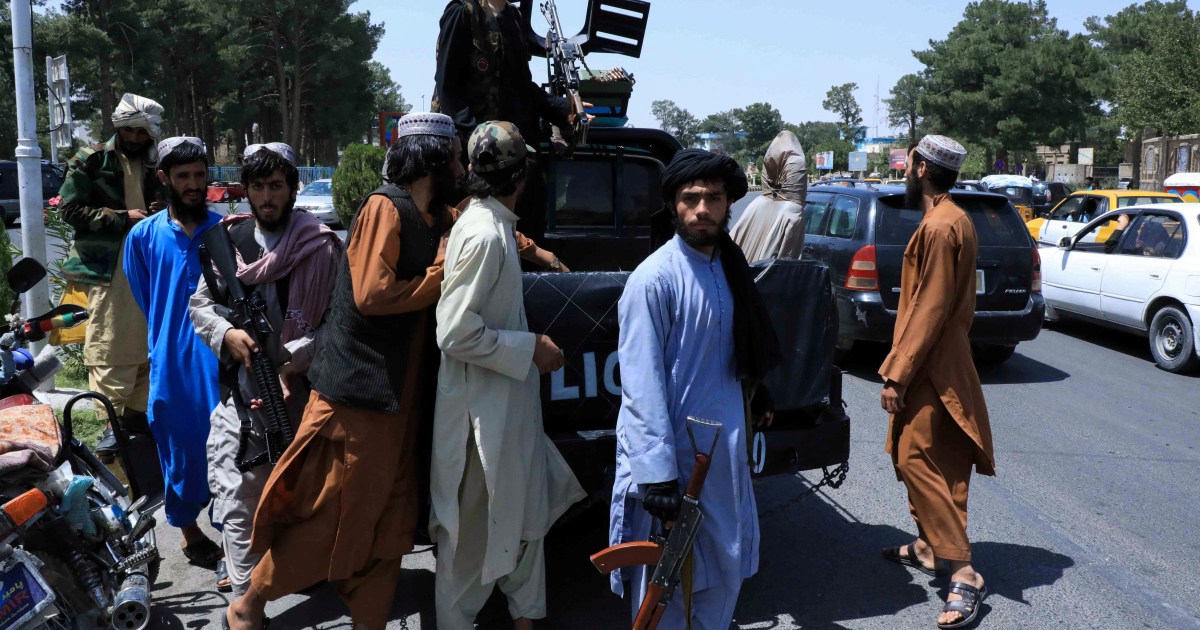 The fall of Mazar-i-Sharif gives the Taliban control over all of northern Afghanistan, as it also draws closer to Kabul.

I highly doubt that they would have actually been able to deliver Bin Laden. The man likely had more money than the GDP than the country at the time. That goes a long ass way in bribes and guards.

Afghanistan has always been a place where regional forces had more power and control than any central power. It’s pretty clear that government forces are basically surrendering without a fight because they don’t have faith that the current government which is highly corrupt will have their backs. This is likely the start of a civil war as the economic output of the country rapidly decreases (women not being allowed to work / educated) and regional schisms come out.