Ah, come on, I found the original video funny

Who cares if someone kills a USB cable to try this. I mean at least it’s nothing dangerous (they go out of their way to ensure the leads are insulated with tape).

Another compelling argument for science education

A video was posted last year showing the correct way to wash your digital camera in warm, soapy water. I think it showed up here.

How many people tried to charge their phone in the microwave?

But how could something made with tin foil, hot glue and magnets be fake? It seems so legit!

Is ElectroBOOM eligible for a MacArthur grant?

only if it appears on Pintrest or Esty.

I mean I guess some people will fall for it and when it doesn’t work maybe they’ll then do the research they should have done initially and learn something which is more valuable than any USB cable. 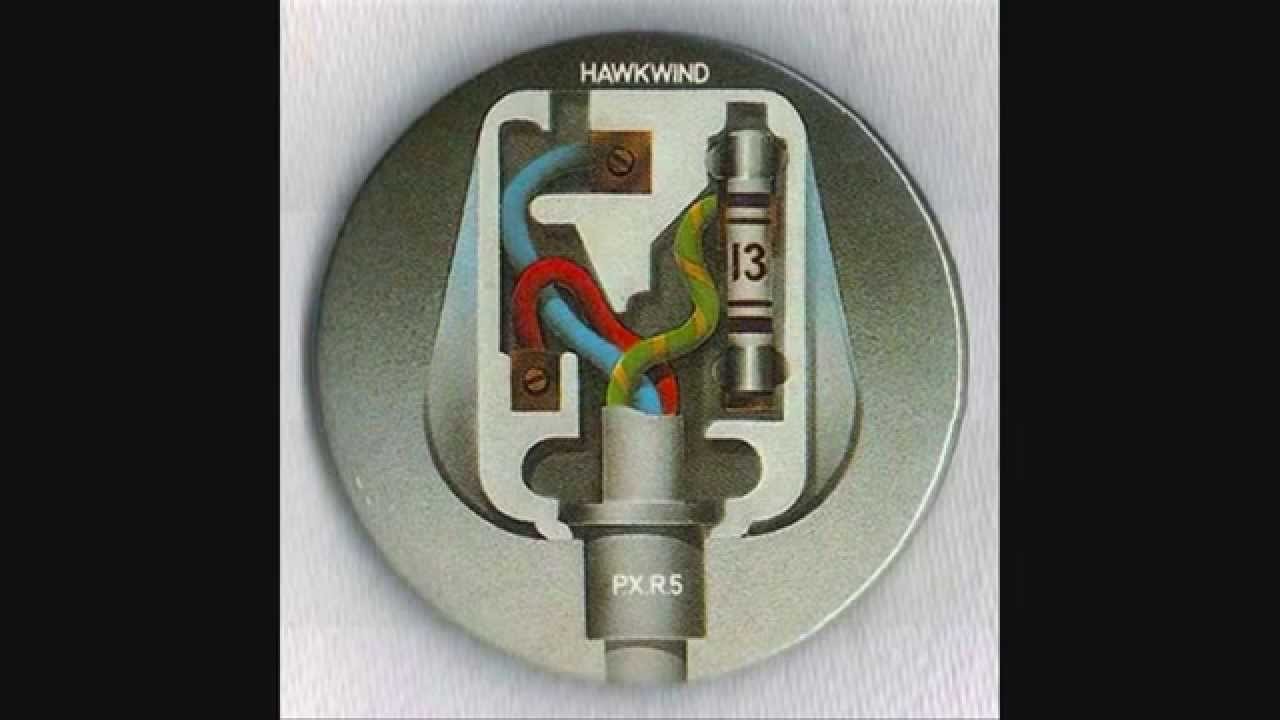 Pro-tip - getting mains wiring diagrams from a space-rock band’s album cover might not be a smart move.

Came out the same year as Bomber, so yeah.