The hotel had a bottle opener and ice machines. Come to think of it, the concierge should have been able to get you all that shit delivered, although maybe not at such a budget hotel. ($70/night in midtown Manhattan! Parking costs more than that.)

Those Rothfuss books are definitely worth it.

I paid $25 bucks for a bunch of stuff I didn’t need, just to get a pack of bobby pins.

Amazon Prime Now delivery people are not allowed to accept cash tips. Made the mistake of not tipping my delivery person in advance/online because I thought they’d be more appreciative of cash. Felt pretty bad when the delivery person told me it was against policy to accept it.

I had a similar experience. We used Prime Now to get a big bluetooth speaker delivered minutes before a child’s birthday party. When they showed up at my door 35 minutes after I checked out, I felt like the delivery guy deserved more than the nominal tip I’d made through the system, but he wouldn’t accept my cash.

The Verge did something similar with a few other services last year. 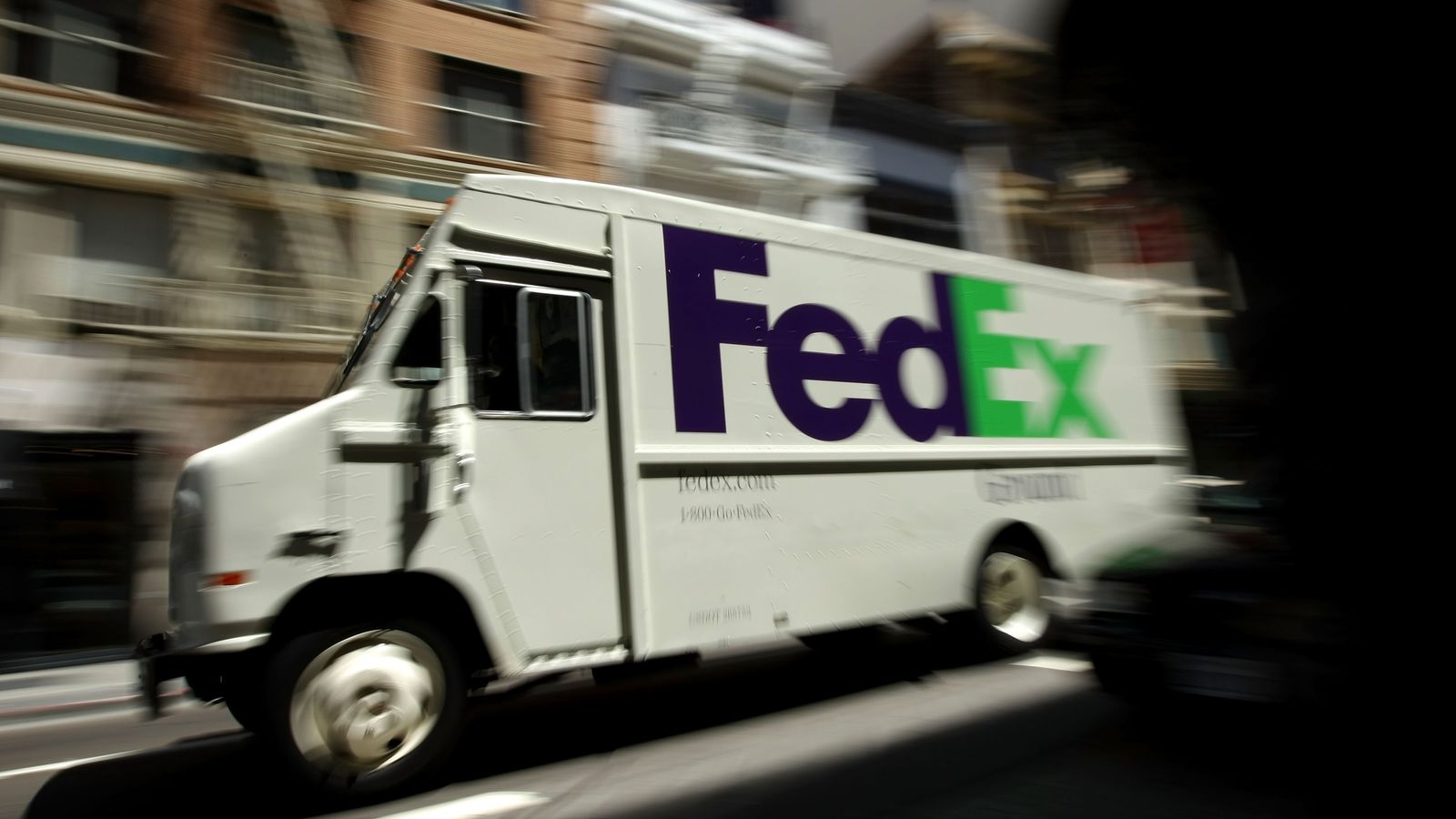 Messenger warfare: I put same-day delivery to the test

Twenty years ago last week, Phil Brandenberger paid $12.48 plus shipping for Sting's album "Ten Summoners' Tales." He was the first person to buy something on the internet. In his honor, I fired up Spotify and searched for the album. Before you ca

Amazon Prime customers? These are the people that write “I could not decide which kind of coffee maker I wanted, so I ordered six different brands and this is the one that I kept” or “I didn’t read the product description, so I was surprised at how big/small/soft/hard it was. I’d give it zero stars if I could!” And that’s not to mention the fleet of FedEx truck running back and forth to their house.

Are you the future author of “How to Get Poor Fast,”, subtitled “I Bought It Because It Was There?” It is actually interesting to know that such a service exists and how it works, but it still seems a foolish exercise in extravagance. The internet can make it too easy to spend money. Companies like Amazon are very good at encouraging such behavior. If you feel the urge to part with any more money, I’ll happily provide my address. Heck, I’ll even send you something useless and frivolous in return. The more you send, the more useless and frivolous it will be. I dare you to see just how useless and frivolous an item I can come up with. Money…, MONEY…, <Bwah-ha-ha!>

I actually laughed my ass off at this…

This would have been kind of funny if it hadn’t been rather pathetic.

In New York City there’s a bodega on every corner that would have sold you your bobby pins probably a little more expensive than Amazon. But you would have been helping out a small business run by immigrants, and you would have met some good people, and fresh air and sunshine, and it would have been much faster. They wouldn’t have forced you to pad your order, but you could have picked up a bottle of Manhattan Special.

Then again, the internet is pretty whiz-bang.

In NYC, many places provide free delivery service (cash tips VERY MUCH accepted by delivery people) because if they don’t, everyone will use the virtually-identical shop/restaurant down the street instead. So technically you don’t even to leave your home if you live there, with or without Amazon Prime Now.

I assumed this piece was written to show us the issues of using the service, as opposed to an accurate depiction of someone’s cluelessness. But I could be wrong!

I cannot count the number of times when I sent a message without a need to send the message itself, just because I needed to test or try out the transport method.

I assume this was the same case, only with physical delivery.

Yeah, but could you sell an article about walking to the shop around the corner?

There’s no shop around the corner in East Bumblefuck Wyoming, where Amazon Prime makes a lot of sense., But there’s no Amazon Prime Now there either.

Yeah, but there aren’t any people in Wyoming, either.

I have a dim memory of reading something that said the margin of error on US population estimates was greater than the estimated population of Wyoming. Statistically, they don’t exist. And yet they have 2 senators…

I’m thinking you should have called Tonys’ on 86th st. and ordered a slice and a pepsi with a side of bobby pins and a stop off at the library to yoink the books you wanted and you would have ended up paying $7.50 plus a tip, you cheapskate.