Look into my eyes, you’re getting sleepy…

I’m a certified clinical hypnotherapist, and have been teaching in a state-licensed hypnotherapy training program for decades. I also work with a large hospital to help staff deal with grief over lost cancer patients. It would take someone really skilled, experienced, and sensitive to work in the legal system with witnesses or victims of crimes. I consider myself to be all those things, but I still wouldn’t get near that kind of work.

Now to get rid of polygraphs.

Now to get rid of polygraphs

I shudder to ask the question WHERE those might still be admissible as “evidence”; I’d thought the courts had ruled them out, years ago.

I’d thought the courts had ruled them out, years ago.

Me too. My wife watches a lot of shows about people who murder their spouses, and the police almost universally ask them to submit to polygraph tests. I’m not sure if it’s considered evidence, or if it’s just an interrogation technique, like good cop/bad cop. The police typically get the result they want, one way or another. “You could tell he fooled the polygraph…”

My mom told me back when I was a kid to never submit to ‘lie detector tests’ because they are BS; they can be readily manipulated.

If my experience watching Forensic Files is any indication, polygraphs are mostly used to insinuate guilt, whether you pass, fail, or refuse to take it.

The cops know that whether someone failed or passed a polygraph is inadmissible as evidence, but it’s still used because it’s a useful interrogation technique. If they think you’re hiding something and submit to a polygraph, then they’ll use that to tell you when they think you’re lying to try and pressure you into telling more, etc. Since a lot of people still believe that polygraph tests work, they’ll cooperate with the tactic. 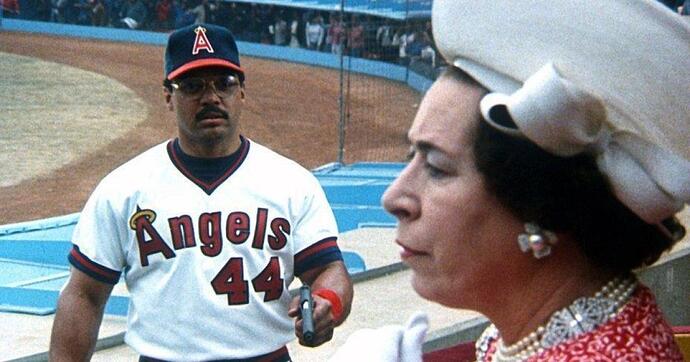 Just watched it for the ump-teenth time the other night. Classic!!

When they got squat for evidence.

Of course here I define ‘useful’ as ‘coercing people into to telling you what you want them to say’ instead of ‘determining the truth’.

We tell our kids the same thing. Don’t talk to the police without a parent and/or a lawyer present, don’t submit to a polygraph, don’t submit to a search. Don’t try to help their investigation. Don’t return to the scene of the crime. And most importantly: an accomplice is just a witness waiting to happen.

the same argument could be made for most police tactics. Should those be stopped too?

Yes they should. If that wasn’t obvious

“We are not making much headway with this investigation, so we have called in an expert to assist us; please give a big ol’ Texas Rangers’ welcome to the VVitchfinder General of the Colony of Massachusetts Bay in New-England.” 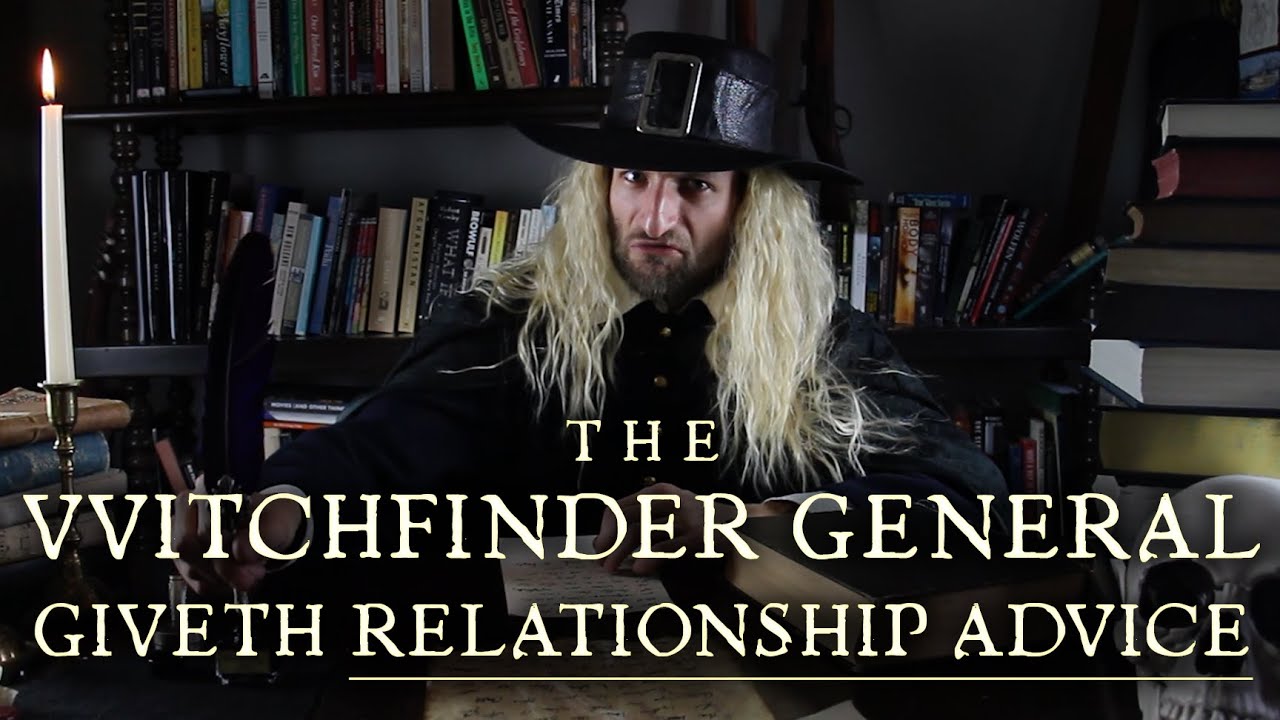 "Thou art a wretched sinner, utterly unworthy of god’s love, a fountain of pollution is deep within thy nature, and thou livest as a winter tree, unprofitable, fit only to be hewn down and burned. Steep thy life in prayer, and hope that god sees fit to show mercy on thy corrupted soul.”

I’m not sure if it’s considered evidence, or if it’s just an interrogation technique, like good cop/bad cop.

Having had a few polygraphs, tbh I really came to feel that it is mostly the latter. And it worked haha!

Hypnosis increases the confidence of the witness but not the accuracy; a dangerous combination. I know this because I was mildly interested in the lone intro to psychology class I took as an elective 20+ years ago. WTF, police?!?