5 Likes
List of Things That Frighten Police
Should the american police be disbanded?
Rapper Willie Bo shot 25 times in his car by 6 police after falling asleep in Taco Bell drive-thru
Bully officer threatens to send kid reporter to juvy, but kid doesn't back down
Colorado cops draw guns on black man picking up trash on his own lawn
Florida cops charged after one punched teen and another tried to destroy the evidence
One_Brown_Mouse September 20, 2017, 4:20pm #2

Can we train the cops that "different’ =/= ‘dangerous’ already?

Land of the free, home of the brave means the officers are supposed to be brave so we can be free. Not the other way 'round. 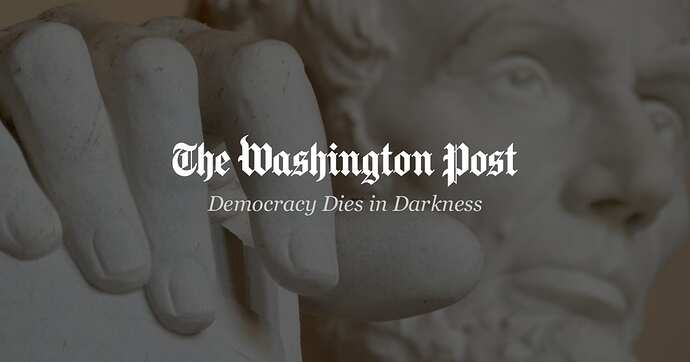 A rash of brutality incidents around the country demonstrates that many cops aren't trained to recognize diabetic shock.

Just the beginning of an epidemic of yarn-sniffing, mark my words!

Just the beginning of an epidemic of yarn-sniffing, mark my words!

It’s a slippery slope. You start with yarn, then move up to string, then shoelaces, twine, paracord, until finally you’re down at the docks, chasing that high you can only get from a hemp hawser.

[edt] As a parent of a boy who will be a teenager before I’m ready for him to be, this just breaks my heart. Nobody’s kids should ever be treated this way by the people they’re taught should be helping them.

Yet another scenario where cops assume everything* that doesn’t comply with their heavy-handed authoritarianism must be violently subdued. 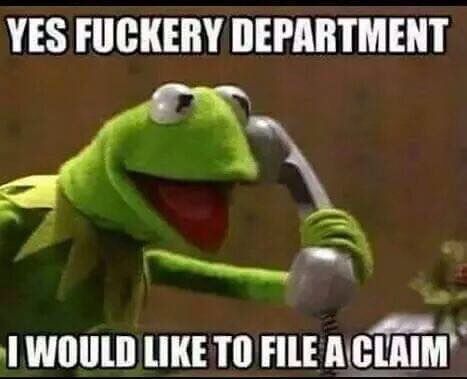 Seriously, what the fuck is wrong with these people?

What a fucking lying sack of shit that cop is.

It not only cleared Officer Grossman but also came to the unsatisfying conclusion that because the autism label covers a large spectrum of symptoms and behaviors it “would be very difficult to teach officers to recognize them all.”

Why do they need to recognize them? All they need to do is provide evidence of unlawful activity! If they aren’t doing anything unlawful, then it shouldn’t even matter to the cop what conditions they might have.

And I can say as an autistic person, that you haven’t truly lived until you have aggressively detained a belligerent, disorderly police officer.

A kid on the spectrum? Cops go to plaid!

Here’s an update from earlier this week:

for a second there I thought it was the other David Grossman who does stuff for the cops.

Is ‘intoxicated’ a catchall for ‘any type of mind-altering substance’? Most times if someone is drunk, you can tell from the aroma, ditto other common substances used for this purpose.

Annnd, police officer David Grossman is our asshole of the day.

All they need to do is provide evidence of unlawful activity! If they aren’t doing anything unlawful…

I know, right? How can the people who enforce the law be expected to know what the law actually says? It’s much easier if cops shoot first and ask questions later.