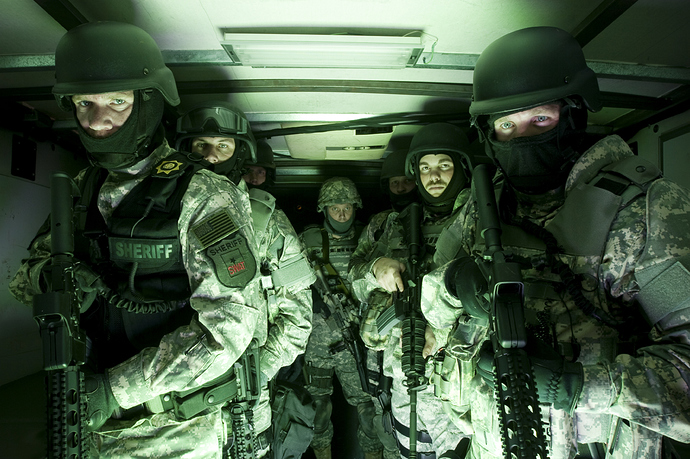 #WE JUST WANT TO MAKE SURE YOU’RE OK

If the victim was 5 months pregnant, she was almost certainly showing; meaning that whomever fired upon her had no regard whatsoever for an undeniably innocent life.

Renee Davis was five months pregnant when she was fatally shot by King County sheriff’s deputies checking on her welfare Friday night, according to her foster sister, Danielle Bargala.

Davis, 23, had struggled with depression, and had texted someone earlier that night to say she was in a bad way, according to Bargala. That person had alerted law enforcement, leading the deputies to arrive at Davis’ house on Muckleshoot tribal lands shortly after 6:30 p.m.

The young mother killed Friday by deputies on the Muckleshoot reservation was pregnant and struggling with depression, according to her sister.

12 Likes
Police "terrified" by red balloons tied to grates
Police officer ignorantly and aggressively detained autistic boy who was just stimming
List of Things That Frighten Police
Bully officer threatens to send kid reporter to juvy, but kid doesn't back down
Colorado cops draw guns on black man picking up trash on his own lawn
Florida cops charged after one punched teen and another tried to destroy the evidence
List of Things That Frighten Police
Should the american police be disbanded?
Rapper Willie Bo shot 25 times in his car by 6 police after falling asleep in Taco Bell drive-thru
anon35475645 October 24, 2016, 5:51am #4

Well that instantly took all the mirth out of this post.

(Sorry if it wasn’t intended to be humorous; that wasn’t clear, initially.)

Damn, that’s so messed up.

Here’s another article about the same event.

The deputies then entered the home to do a welfare check on the 23-year-old woman. 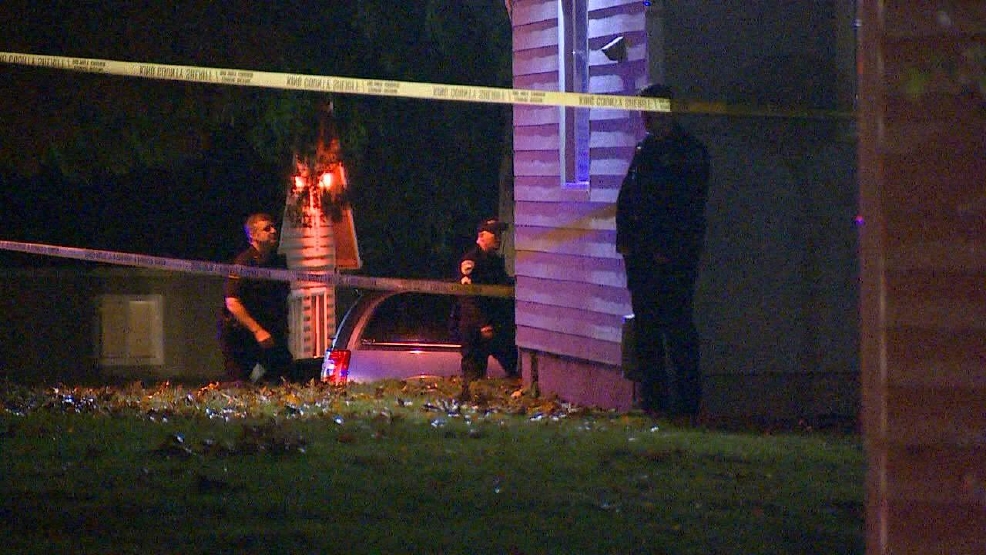 AUBURN, Wash.  - An Auburn woman was killed in an officer-involved shooting on the Muckleshoot Indian Reservation Friday night, according to the King County Sheriff's office.Deputies responded to a home just after 6:30 p.m. near 158th Avenue...

Laugh, cry, yell at the clouds, I don’t judge.

This is what happens when you call the cops.

At this point, the only reason I’d call the cops is if I think the only way to solve the problem is with shooting.

I can. I live one county north of King county and have seen how the King county sheriff deputies like to operate. For any given call there will always be at least two squad cars, and a K-9 unit SUV with extra weapons.

Because apparently a heavily developed, high-economic productivity area is a warzone

IIRC King county also got a PATRIOT Act grant for a fleet of hovercraft that they don’t have any use for, because boats exist.

Maybe they’d be useful in Snohomish county, but I don’t really think so.

Killing anyone needs to be directly expensive to the officer pulling the trigger. It’s gotta be worth it to them. Right now we don’t prosecute wanton acts of the police murdering people, and it costs them nothing. I’d say it’s better to make any shooting cost cop a lot of money, than to both not prosecute them and give them no disincentive.

This topic was automatically closed after 117 days. New replies are no longer allowed.