I disagree entirely with this.

If it were a white guy he would have had his Taco Bell paid for by the police. Escorted home and tucked into bed. And then given free lifetime supply of tacos for his hard work and the inconvenience of having been woken up when he was so exhausted.

Hey, don’t feel bad. Cops in New York shot another cop to death through the same ridiculous lack of fire discipline. They would have shot him 42 times if their aim wasn’t so bad. Again, the key words here are “fire discipline” the military has it. Cops do not. And this shit is going to keep happening until they are properly trained in the use of their weapons. Ridiculous.

I’m fairly certain that racism has a good deal to do with this shooting.

Feel bad? The NRA couldn’t even spare a single thought or a prayer from their warehouse of thoughts and prayers, for the family of someone killed for openly carrying.

Hateful? Wow, I don’t think I’ve ever been called that. I clearly failed at trying to convey my point, because hatefulness is the polar opposite of it. All apologies.

It’s carried over from another conversation in which I was taking about the seeming fetishization of violence in the hip hop community by a) reporting every time a rapper is involved in a violent encounter no matter how unknown they are and b) the compulsion to include to qualifier “rapper” whether it’s cogent to the event reported or not. Anyway, I clearly botched the delivery and apologize to anyone offended by my lack of clarity. My intent was the opposite of how it was received. The reason it was in this thread is that there were two clear examples to cite.

One of these 3 occupations has very different implications to the bootlickers.

Of course. My point is that such recklessness clearly invalidates the bs “I feared for my life defense”, which is already invalid as showing restraint while in life threatening situations is what they signed up for.

Eventually “feared for my safety” will become an excuse for the general public.

Maybe the police need a committee…

Again, the key words here are “fire discipline” the military has it. Cops do not.

The Haditha massacre (also called the Haditha killings or the Haditha incident) was a series of killings on November 19, 2005, in which a group of United States Marines killed 24 unarmed Iraqi civilians. The killings occurred in Haditha, a city in Iraq's western province of Al Anbar. Among the dead were men, women, elderly people and children as young as 1, who were shot multiple times at close range while unarmed. It was alleged that the killings were a response to the attack on a convoy o An ...

…or any of the countless other examples I could post.

The unpunished murder of non-white people is a routine feature of both police and military in America.

Evidently all 6 cops were not rap fans.
How does one do this. OK boys, on the count of 3…
Sounds like an excuse for target practice on the live firing range …I mean street.

Dogs,
losing their right to confiscate/steal

In a sane country

I think I see your problem.

Ah yes — that’d be somewhere like here, in New Zealand, where our police just shot their first bad guy of the year. Seems the victim had smoked a considerable quantity of methamphetamine, assaulted his family, grabbed his rifle, drove to the nearest bank which he attempted to rob, and was advancing on a small group of cops when he was fatally injured. Normally NZ police try to act with more restraint, but this guy may have been pushing his luck a bit far.

Naturally we’re all somewhat shocked; sometimes years go by without our cops shooting anybody. Weird how American cops have this tendency to fire dozens of rounds, usually at black people, with little provocation.

Could it be there’s something wrong with your gun laws, or police training, or racial attitudes, or some combination of the above?

Naturally we’re all somewhat shocked; sometimes years go by without our cops shooting anybody. 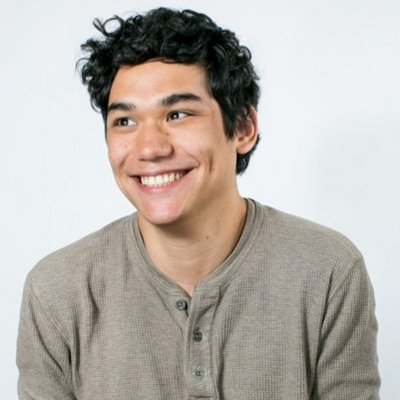 NEW: Two of the six Vallejo officers who shot Willie McCoy at Taco Bell were previously sued in police brutality cases. One killed an unarmed father last year who was stopped while riding his bike. theguardian.com/us-news/2019/f…
7 Likes
Mindysan33 February 22, 2019, 5:18pm #70

Yeah, but he was a napping rapper with a gun on his lap… /s

Had it been a White dude asleep in a parking lot with a gun visible on his lap, I’ll bet you dollars to donuts he’d have been taken into custody alive.

Or even if he had shot at them, as it turns out: 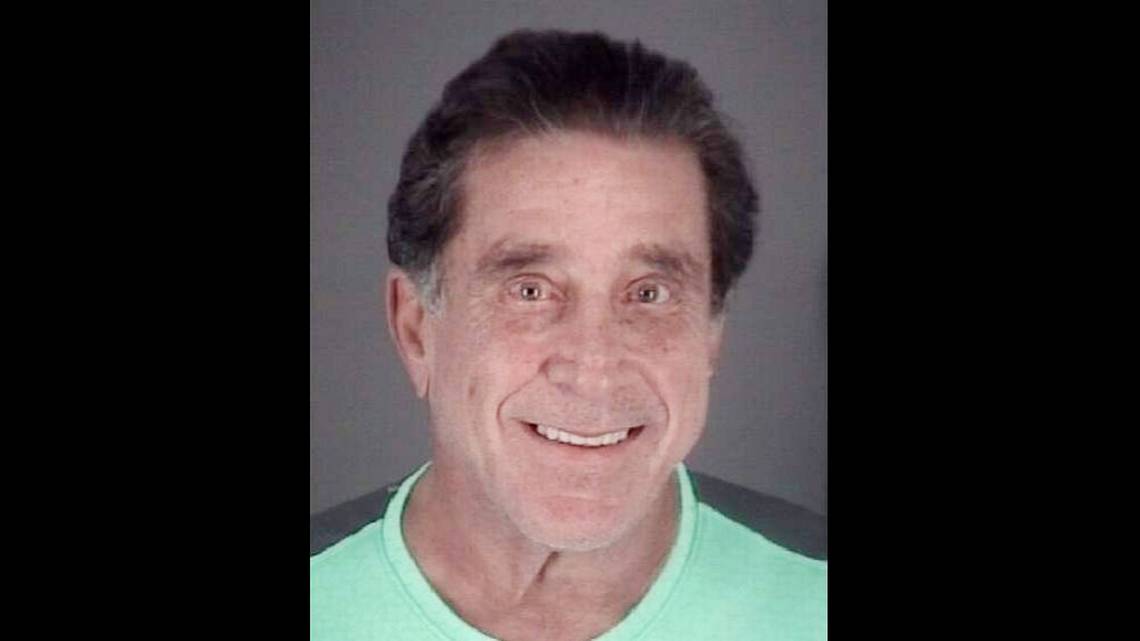 Florida mayor accused of playing doctor without a license fired shots at SWAT,...