Cops are not lawyers, let alone judges. I see why this is necessary and often even a good thing, but it does ensure that any police training will always be based on heuristics that a non-lawyer of average intelligence can apply in-the-moment. Choosing good heuristics is hard. Just like building effective institutions. So of course, society has abdicated most of its responsibility to even try.

@M_Dub Yes, one of the many bad solutions in current use.

And the people that are supposed to reign in bad behavior by cops (DAs who should want to avoid losing cases, judges who approve warrants and preside over trials, public defenders, oversight committees, internal affairs) either have every incentive not to or have no resources to do so adequately (because politicians have no incentive to provide those resources). 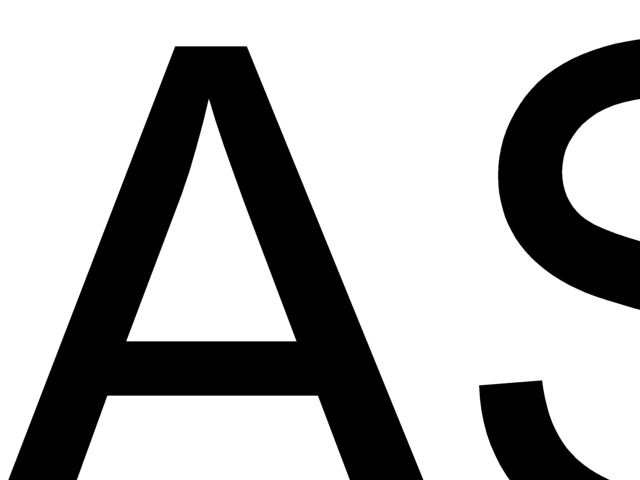 Wait. Even if the kid was simply drunk or high, how is that in itself justifiable cause for arrest even if he’s not disturbing the peace and not using in public? I though blowing a bowl and going for a walk was an American Right. Playing with string? Seriously? Every cat in the country would be in the slammer.

But police officers do not have to become experts in every aspect of autism to learn how to recognize people on the spectrum and treat them with respect.

Hell, they don’t have to even be trained in ANY aspect of autism to learn how to treat people with respect. Because daily I see them going overboard in ridiculous ways and situations that don’t warrant it.

Imagine if instead of being fair-haired and rail-thin, Connor had been powerfully built and black or Hispanic.

And just near someone autistic. A Florida police officer was charged with attempted manslaughter on Wednesday for shooting the unarmed black caretaker of an autistic man last July. 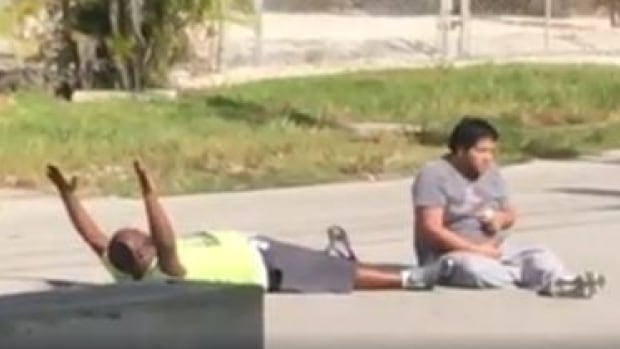 ​The North Miami police officer who shot and wounded an unarmed black mental health worker earlier this week was actually aiming at the man's patient, who has autism, and trying to protect the worker, the head of Miami-Dade County's police union...

Two LAPD officers who killed an autistic man, then got nearly $4 million in their own lawsuit against the department, see their verdict overturned

That cop is insanely trigger-happy.

Detaining these people for 15 minutes past the time it’s clear there’s nothing going on so they can refine their story and convince each other they’re doing what they should be doing. These officers don’t understand the cost of policing paid by the policed.

I like how she starts flirting with telling what she really thinks toward the end.

Which is why my wife and I insist our Type 1 diabetes son always has his Medic Alert bracelet visible whenever he is driving.

If I was making unsupported guesses, I’d say possibly high and scared of being caught with drugs. I wouldn’t be surprised to learn that he had a bag of weed or somesuch in his hand. But I don’t make those unsupported guesses, because I wasn’t there, I don’t know, and because premature speculation about these things rarely leads to anything other than slandering the victim and excusing the murderers. And, more importantly, because: Intoxication. Nervousness. Deafness. Mental illness. Not spe… 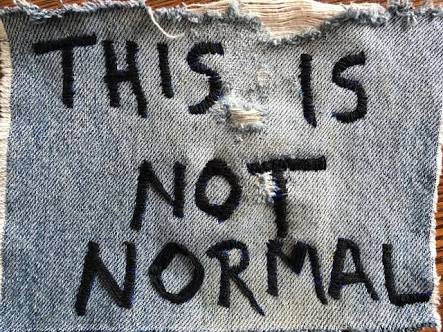 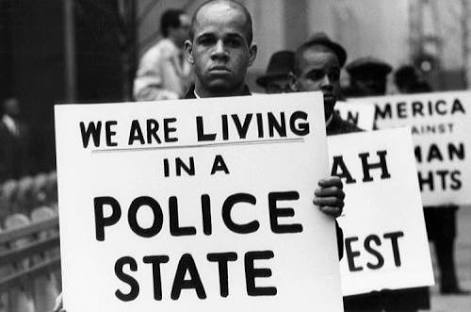 They absolutely should be trained to better deal with stuff like this, but there will never be any incentive for them to do so because cops never have to face consequences for anything they do. Why bother treating people with any kind of care when you can just beat/tackle/shoot them and the consequences for you are exactly the same? (If you answered “because it’s the right thing to do”, you probably wouldn’t be allowed to become a cop in the first place.)

This is like the boiling frog analogy - don’t you people realise you’re living in a POLICE STATE!?
so what if he had been intoxicated, so what if he was acting weird - the issue here is not how to deal with autistic people it’s your out of control authoritarian state.

there will never be any incentive for them to do so because cops never have to face consequences for anything they do. Why bother treating people with any kind of care when you can just beat/tackle/shoot them and the consequences for you are exactly the same?

They absolutely should be trained to better deal with stuff like this, but there will never be any incentive for them to do so because cops never have to face consequences for anything they do.

And a serious question is - Why don’t people subject cops (and other government) to reprisals for such betrayal, instead of… impotently petitioning them to not do it anymore? Isn’t expecting them to self-police in this climate rather naive? They don’t have superhuman powers, they are somewhat trained murderous dipshits who pull this off time and again because they succeed in intimidating the public.

Wow this cop is surely detective material. What the fuck happened to just talking to someone and asking if they are ok instead of jumping to the worse conclusion and manhandling them like a piece of meat?