The Bisbee fly-catching contest of 1912

Originally published at: The Bisbee fly-catching contest of 1912 | Boing Boing

Shortly before the Patrician came to power there was a terrible plague of rats. The city council countered it by offering twenty pence for every rat tail. This did, for a week or two, reduce the number of rats—and then people were suddenly queueing up with tails, the city treasury was being drained, and no one seemed to be doing much work. And there still seemed to be a lot of rats around. Lord Vetinari had listened carefully while the problem was explained, and had solved the thing with one memorable phrase which said a lot about him, about the folly of bounty offers, and about the natural instinct of Ankh-Morporkians in any situation involving money: “Tax the rat farms.” 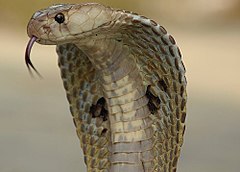 The term cobra effect was coined by economist Horst Siebert based on an anecdote of an occurrence in India during British rule. The British government, concerned about the number of venomous cobras in Delhi, offered a bounty for every dead cobra. Initially, this was a successful strategy; large numbers of snakes were killed for the reward. Eventually, however, enterprising people began to breed cobras for the income. When the government became aware of this, the reward program was scrapp

There’s a lovely bit in Vonnegut’s God Bless You Mr. Rosewater in which a rich guy who gives money to proud poor people, who thereby insist on doing something for him, intentionally infests his office with flies so he can say “Actually, there is something you can help me with…”

During the recession of the 80s, my dad bred our Visla dog twice. We had this hut made for the puppies in the back yard. They are poop machines and attracted flies. I would kill 100 of them on a good night.

Okay, but did he slay the giants and marry the princess? 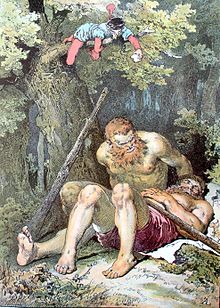 We lived in Old Bisbee (the city’s original borough) for a couple of years a bit over a decade ago. Didn’t notice many flies, so maybe the old program worked. But we had scorpions, many many little scorpions. Flies might have been less bothersome.

This, and @allenk’s story about the cobras underline the importance of metrics as a way to quantify success.

What the people of Bisbee should have been measuring was the absence of flies, not fly corpses.