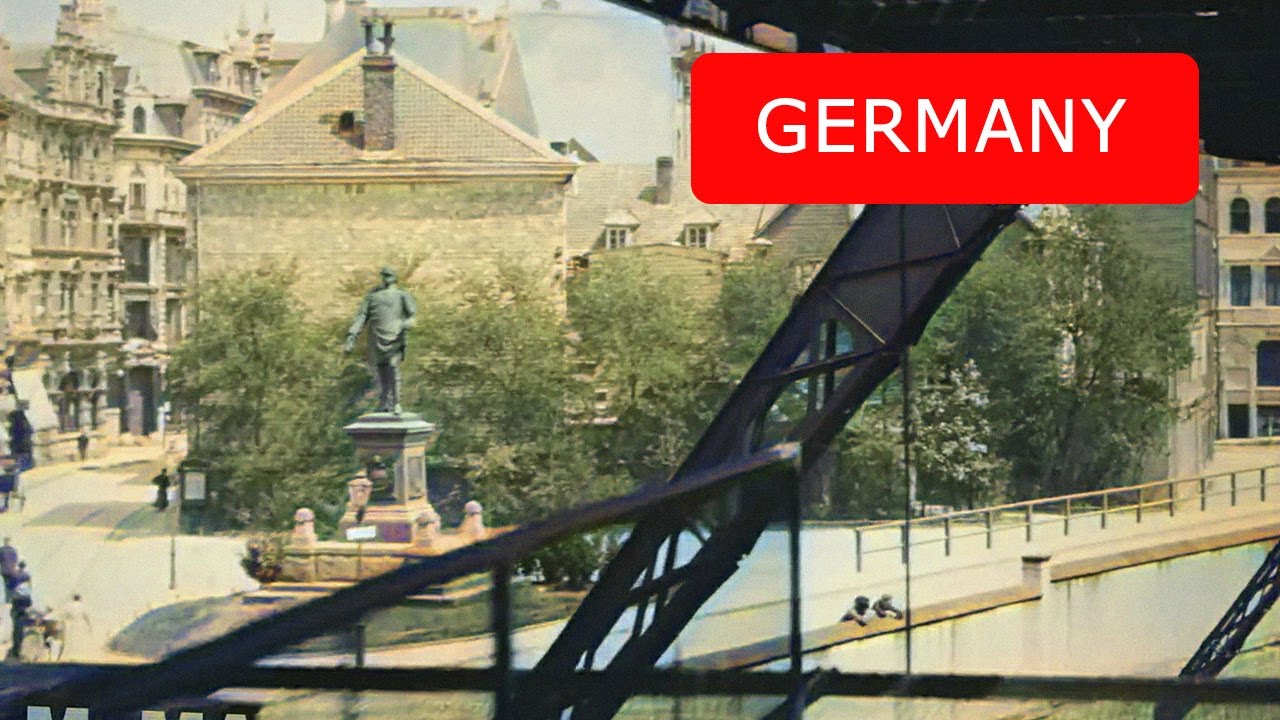 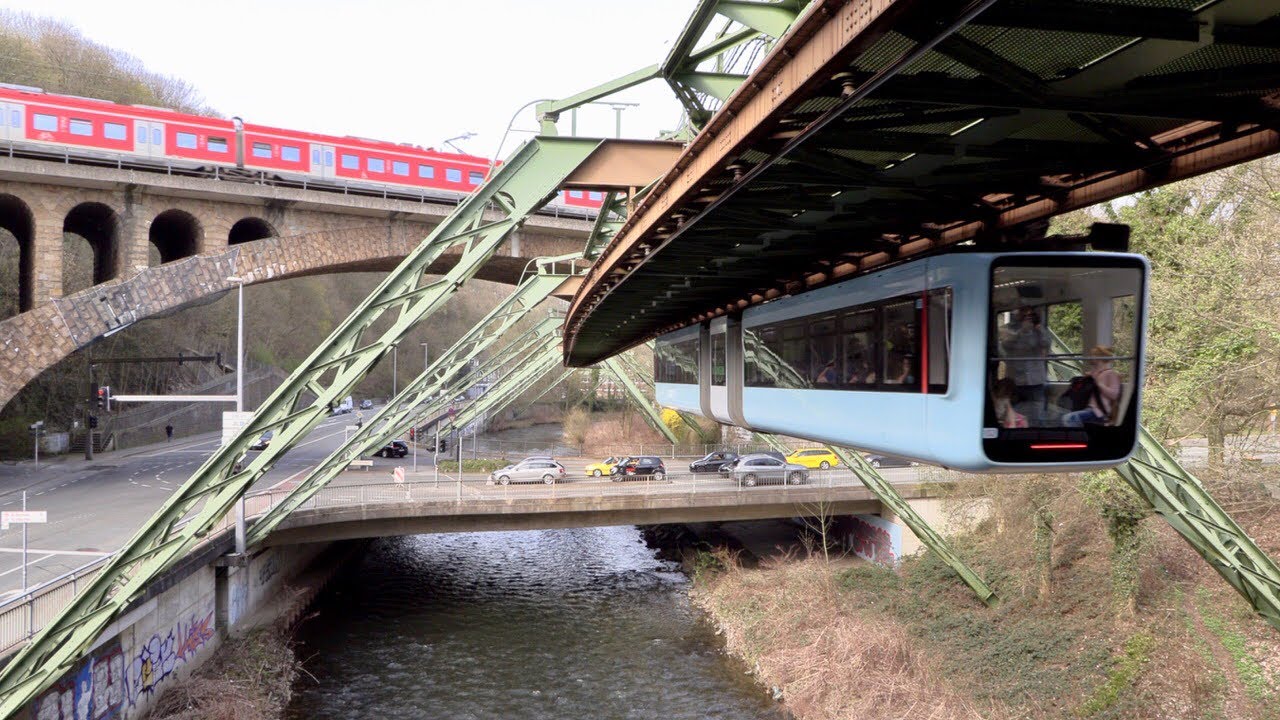 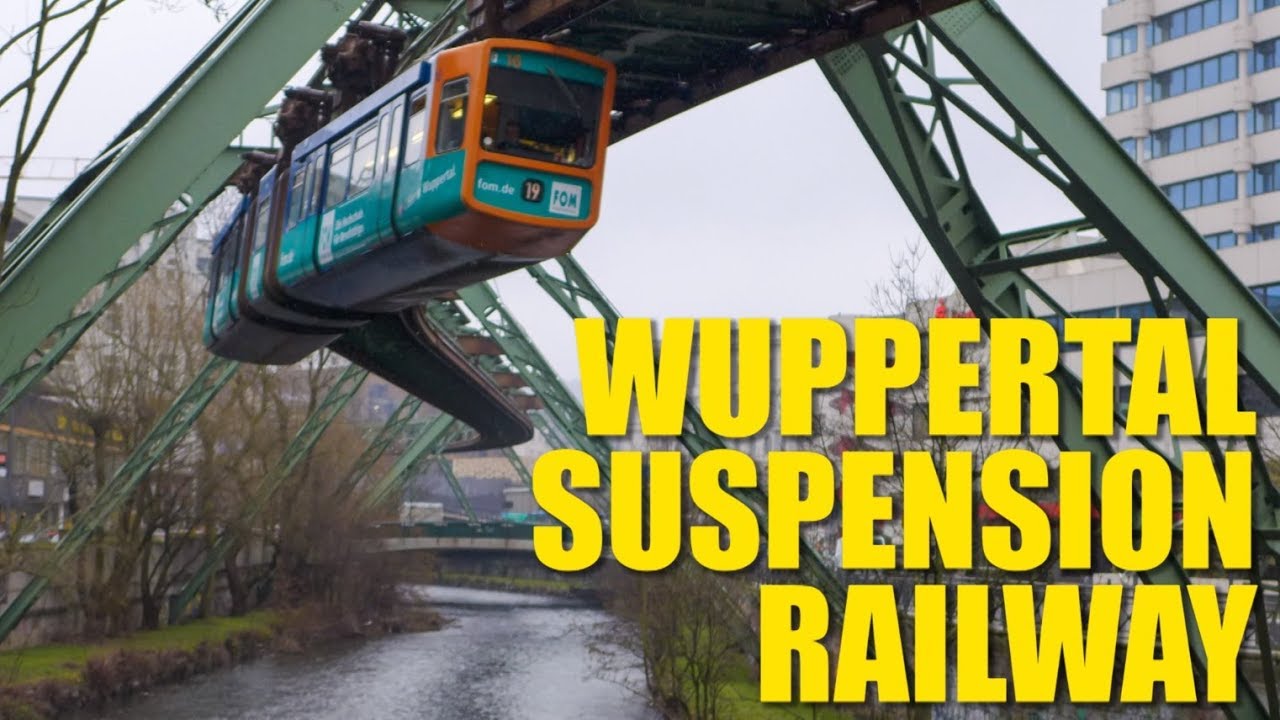 I don’t know if these are restored cars circa 1902 or recreations. The flat glass front design pretty much remains, I see. 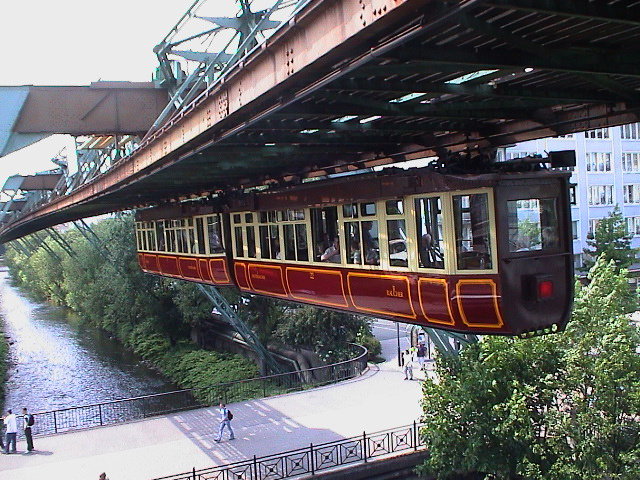 BTW, a great way to commute.
They still have a lot of problems with the new generation of trains, though. 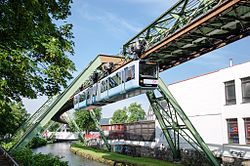 
Oneboxing funny, but the link works.

Not oneboxing at all
https://www.schwebebahn.de/en/
but additional information and pictures. 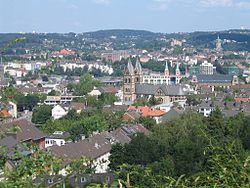 Wuppertal (German pronunciation: [ˈvʊpɐtaːl] (listen)) is a city in North Rhine-Westphalia, Germany, in and around the Wupper valley, east of Düsseldorf and south of the Ruhr. With a population of approximately 350,000, it is the largest city in the Bergisches Land. Wuppertal is known for its steep slopes, its woods and parks, and its suspension railway, the Wuppertal Schwebebahn. It is the greenest city of Germany, with two-thirds green space of the total municipal area. From any part of the cit...

ETA:
TIL that Twitter has an emoji based on the GTW72. 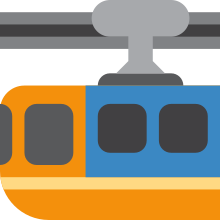 Restored, but a bit like the ship of Theseus after 100+ years.

You can arrange that the registry office sends a public official and have your wedding there.
Most people opt for the sightseeing tour with coffee & cake.

Any Happy Mutants wandering around the area: feel free to PM me for a guided tour.

With or without elephant?

Oh, glad to hear they still allow them after last time.

No freebies though, you’ll have to buy a ticket for it.

Pets are usually half price tickets, unless they fit in a bag, right?

Jokes aside, technically an elephant would be okay as long as it doesn’t endanger or inconvenience the other passengers and doesn’t interfere with the safe operation of the train.

doesn’t interfere with the safe operation of the train.

Damn. That would be difficult to argue given the precedent.

Just by the way, if anyone wonders: 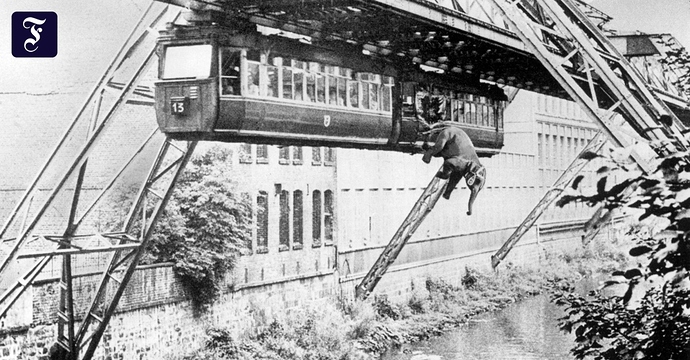 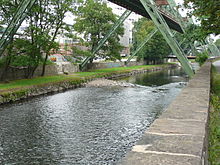 Tuffi (born in 1946 in India, died in 1989 in Paris) was a female circus elephant that became famous in West Germany during 1950 when she accidentally fell from the Wuppertal Schwebebahn into the River Wupper underneath. On 21 July 1950 the circus director Franz Althoff (de) had Tuffi, then four years old, travel on the suspended monorail in Wuppertal, as a publicity stunt. The elephant trumpeted wildly and ran through the wagon, broke through a window and fell some 12 metres (39 ft) down into t...

No images exist. But there’s a statue.

No images, because all the reporters were inside the car when Tuffi jumped out.
There are a couple of photomontages out in the wild.

Bringing the world together to help elephants 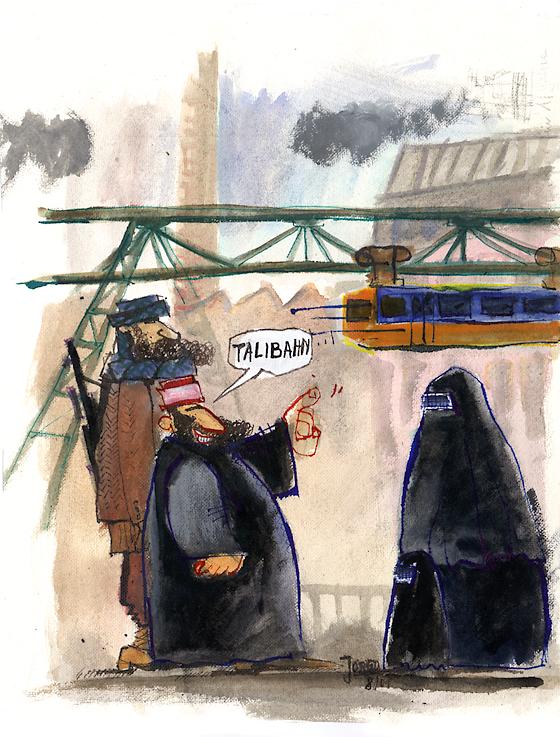