Our local version of this was called “TV Week”. The V and the W were so tightly kerned, we always called it “TWeek”. I still remember a couple of gems from the TWeek listings:

how long till this gets pulled down, ala Nintendo Power?

The mandrakes! I’ve had too many of them! 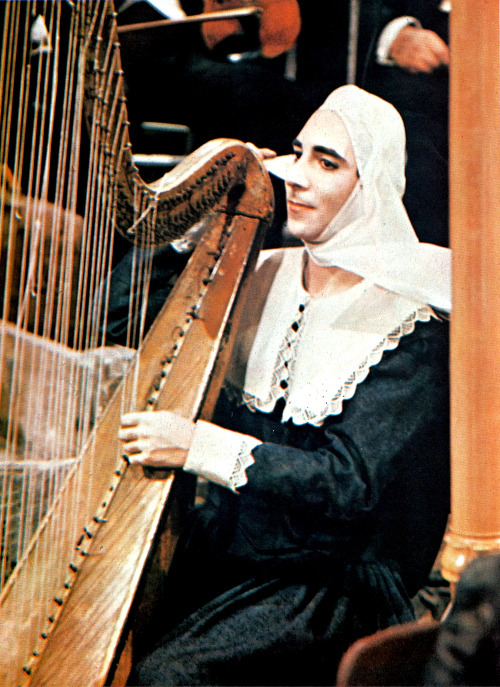 While I can’t claim to remember that particular illustration, I recognized that artist and that typeface and style INSTANTLY.

I grew up on Long Island and DELIVERED Newsday!

The TV book is one of the few things I remember well about Sunday Newsday. Strange wide format. I recall pouring through it as a tween, desperately trying to find Science Fiction shows and movies. They were pretty rare back then.