I know. Just that the beard, three wrinkles, and wiser eyes are the only detectable differences!

I think it helps that he’s generally taking good care of himself! 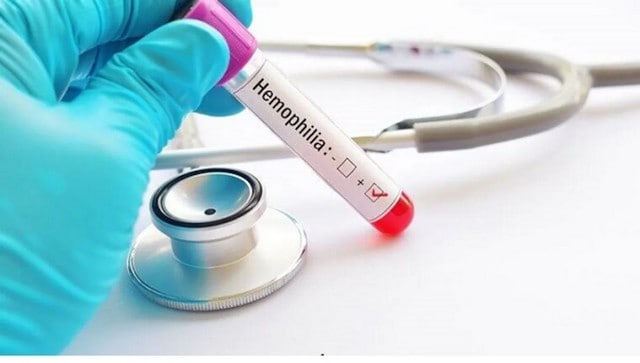 What is Hemgenix, world’s most expensive drug approved by FDA? How does it work?

Hemgenix is a one-off infusion which treats haemophilia B, a rare genetic blood clotting disorder that affects around one in 40,000 people. In contrast to current treatments from Biogen, Pfizer and others which require regular infusions, Hemgenix is...

Factor 9 deficiency is much less common than Factor 8 (classical hemophilia). In fact, i have never seen a case. There is apparently a similar cure (weird to type that with illnesses of this sort) in the pipeline for Factor 8 deficiency. I am glad to see research innthis area picking up. It sputtered a lot after we lost an entire generation of hemophiliacs to AIDS due to contaminated factor 8 concentrates in the 80’s. This is really exciting stuff, but that pricetag…

“This is great! We can cure this terrible condition with a single infusion!”
“Great! $$$$!.. Wait, you said a single infusion? Well, hell, that’s no good. How do we make billions off of that?”
“Ummm, charge an obscene price? I mean, it’s their lives on the line. They’ll pay anything, right?”

There is an argument to be made for supporting R&D, but when the advertising budget exceeds the research budget, and a huge chunk of the research, especially the foundational stuff, is publicly funded, that argument dries up pretty quickly.

tl;dr: i can’t get behind “fuck pharma” entirely, but the pharma marketing people?

taking good care of himself!

And of others! Which, as you alluded to earlier, leads to
looking younger than Alex Jones’ methods

I was was very young when TNG first aired, Wesley Crusher was one of my favorite characters then. He was a fellow kid who got to live on a starship, that would have been a dream come true to me.

Gotta wonder what he thought when the mug shot got posted. That dude got seriously fucked up by a trans woman. Bet dad had some issues with that!

It was for this reason that toxic grown men created alt.wesley.crusher.die.die.die in one of the earlier outbursts of toxic fandom on the internet. It really fucked with Wil (on top of the other stuff that we have learned about his life since) and in many ways presaged the toxic internet we have today.

I think that’s pretty common for people who grew up watching the show… he got a lot of hate from adults for the role, but I think a lot of us who were kids loved him being there and connected with his character… I liked him, too, but my husband who was a teenager/young adult when the show was on is not a fan.

It really fucked with Wil

It’s one of the things he’s struggled with, along with being forced into acting by his parents, who were pretty abusive by all accounts. Lately he’s been promoting an updated version of his Just a Geek book, and talking about the abuse. It’s been great to see him speaking out on abuse and discussing his therapy in such an open way…He’s an excellent human being!

Hate will do a number on you!

tl;dr: i can’t get behind “fuck pharma” entirely, but the pharma marketing people?

I would suggest the pharma financialisation people are the real evil fucks. Like AbbVie with their reverse takeover shit that canned loads of jobs, they spent buttons on R&D, their biggest drug they just bought in anyway, it’s going out of patent so they “reformulated” it and now it costs four times as much (so the health service had to ring everyone up to tell them they would really, really like them to go on a biosimilar as they pick up the tab after €80 monthly spend per family), and they spent tens of billions enriching their shareholders and management.
Marketing is pretty crappy too, but pharma finance bros will be somewhere down in the lowest circle of hell being pissed on by flaming acid pissing demons.

A POS father begets a POS son.
I will hold out little hope for the next generation.
Hopefully there won’t be one.

I get sooooo much spam from AbbVie. Fuck knows why or how, I have no role that would be relevant to them, ever.

Eh, don’t know enough about corporate structure to place my “fuck you” properly, probably. Whatever team is responsible for developing this amazing drug deserves a statue, but the assholes who priced it out of reach of mere mortals can rot in hell.

Making a quick stop here to drop something that’s far beyond assholery. 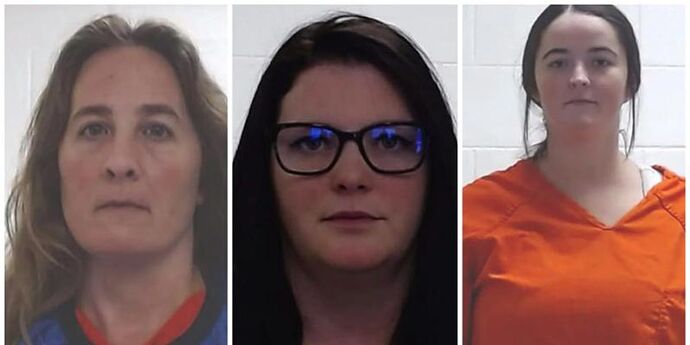 Texas arrests school staffers who locked up boy until he started eating his...

A Texas teacher and two assistants have been arrested and charged after they locked up a 5-year-old special needs boy for so long he began to eat his own feces and drink his own urine, the New York Post reports. Melody LaPointe, 47, and teaching... 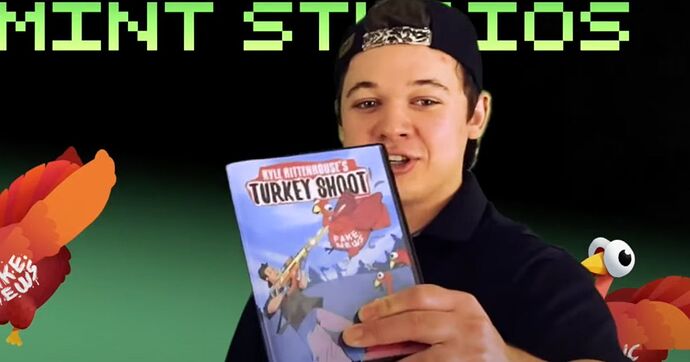 Gamers can play as Rittenhouse "using a highly specialized laser gun to strike down any turkey that spreads lies, propaganda, or liberal bias," says the developer.

Freedumb! From thinking or questioning. Disgusting
All of the graphic novels removed from a library because critically acclaimed graphic novel Blankets proposes baby Jesus might not be real 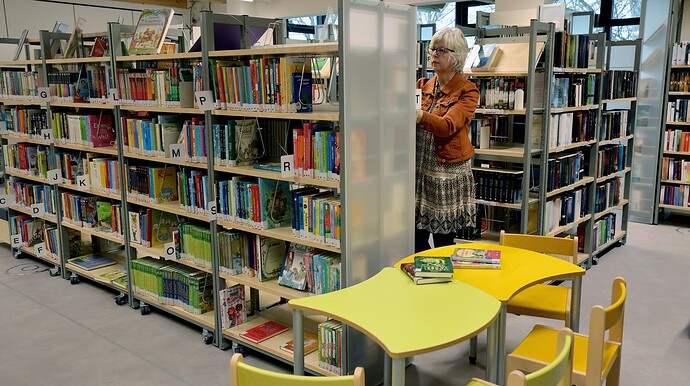 It Only Takes One Parent to Get All The Graphic Novels Removed From a School...

A school district in Oklahoma removed 3,000 titles after an angry parent complained about ‘pornography.’

Blankets is a really interesting story of someone from a fundamentalist background discovering reality. I found it very informative and he’s a stunning draughtsperson. Beautiful book.

or, as it is more commonly known “pornography” /s

We have a couple people who’ve been trying to start this crap at local school board meetings. Not this particular book, more gender-identity stuff so far.
The thing is, I know where they live, and they don’t even recycle. We have free single-stream recycling here, picked up at the driveway twice a month. They just throw all their recyclables in the garbage, because, I guess thinking about resource conservation and the future of the planet isn’t worth it. Because it’s the gays and the non-Christian’s who are the real threats to their children.