This needs to be fully examined and the agent (and how many others?) tried on criminal offenses.

It might not be sexual abuse, but it’s the same basis: agents and other officials like this are in a position of authority over young and vulnerable athletes.

Kudos to him for stepping up and trying to make it right, knowing it could be dangerous to him and his family back in the Congo.

@Nadine_Writes
Julie Burchill has been sacked by The Telegraph following her racist tweets about the Sussexes' newborn daughter. https://t.co/NFwssz5SoV

A. Dick is an asshole. 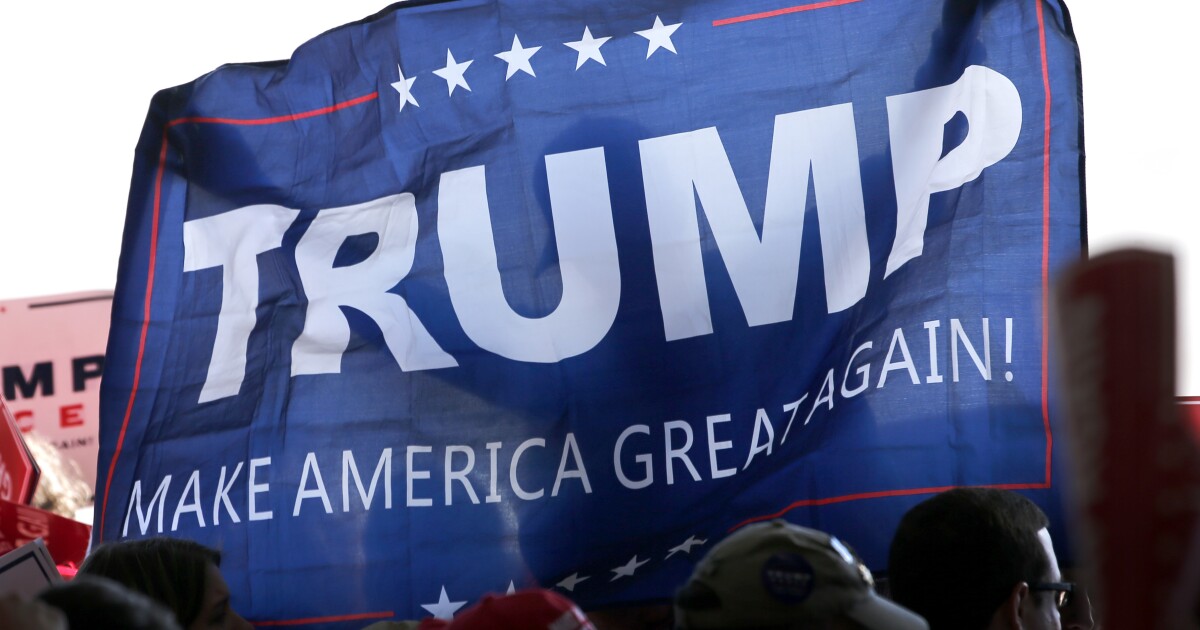 A New Jersey homeowner displaying profanity-laced anti-President Joe Biden and pro-former President Donald Trump flags has been ticketed and given a court date by local authorities.

BTW, what he said was, “５０歳近くの自分が１４歳の子と性交したら、たとえ同意があっても捕まることになる。それはおかしい。”
A better translation than what is provided in the article is, “If I as someone around the age of 50 had sexual intercourse with a 14-year old kid, then I would get arrested, even if it was consensual. That’s ridiculous.”

Japanese lawmaker apologizes for comment about consensual sex between adult...

Andrea Dick, who argued that she has a First Amendment right to display the flags.

Uggh. Once again, as I noted in Freeze Peach (still awaiting moderation) FA protections only keep you from being arrested and prosecuted, not from having consequences. In this case, if you are flying flags with words or phrases that are commonly considered obscenities offensive to the general public, like, for instance, “Trump,” you will probably be told that this is not the proper venue for such things and take them the fuck down. Not a constitutional violations at all. Asshole.

One of the choices that has been made around where I live (rural Indiana) is to take down the U.S. flag flying in front of almost every house.

Yes, some people have put up other flags, but most haven’t, they’ve just left their flag poles bare. Just taking down the flag signals something around here. It means you are protesting/angry about the country right now, but you are not the type of person who dreams of being part of an insurrection.

They’re still ignorant of reality, thanks in large part to talk radio, Fox, etc., but this is a good example of how one can register one’s opposition without breaking any laws or relying on a false interpretation of the First Amendment.

An internal investigation exposed inappropriate messages that indicate right-wing fuelled fanaticism and a plot to murder a politician.

I would think a judge could be removed for making up a total lie from whole cloth in a published decision. How is that materially different from perjury?

“More people have died from the Covid-19 vaccine than mass shootings in California.”

I died from the Covid-19 vaccine just this afternoon 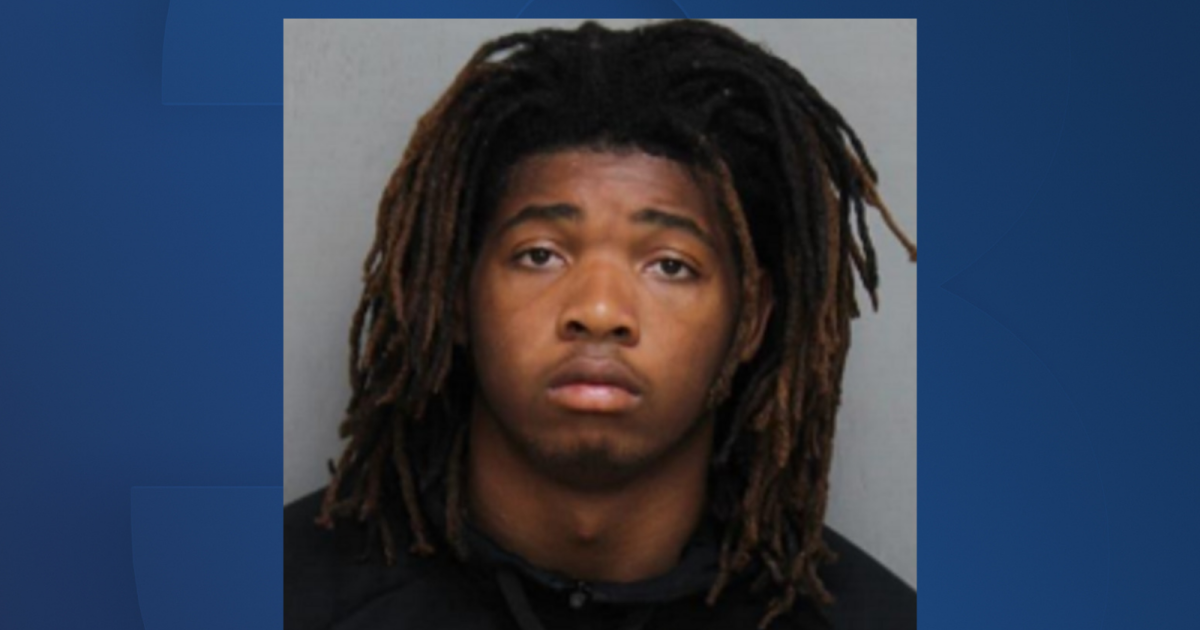 A Virginia Tech freshman linebacker charged with second-degree murder fatally beat his victim after discovering that the person, whom he met on Tinder as “Angie,” was a man, prosecutors said Wednesday.

“There’s no evidence he poses a danger to the community” WTF?

That tells you who they include in the community, doesn’t it.

“a dozen football players, most in Virginia Tech gear, were there to support Etute.”

For whatever it is worth:

“Gov. Ralph Northam signed a bill Wednesday against the defense” When I saw that I thought well, that’s good timing. But then I saw the article was from April. Good work Danica!

Electronic Arts Inc. shares declined Thursday after the videogame publisher confirmed that hackers had stolen source code for one of its most popular games...

White woman captured on camera vandalizing statue of the only Black member of...

Video captured a white woman vandalizing a statue of the only Black member of the famous Lewis and Clark expedition, NBC-affiliate KGW reported on Wednesday.

Agreed, Taibbi should know better than to lower himself and respond in a similar fashion as the Daily Beast. To me, that doesn’t disqualify his points. I’ll take his perspective over most, though, particularly here:

The American liberalism I knew growing up was inclusive, humble, and democratic. It valued the free exchange of ideas among other things because a central part of the liberal’s identity was skepticism and doubt, most of all about your own correctitude.[bolding mine] … Truth was not a fixed thing that someone owned, it was at best a fleeting consensus, and in our country everyone, down to the last kook, at least theoretically got a say

I guessed that posting this would draw rebukes and have read them below. The rest of this post addresses them.
This wasn’t posted to gather likes. Unpopular opinions matter, too.

I still value Greenwald’s extensive contributions over the last 15-20 years and will simply apply more rigor when checking his facts. He’s made some mistakes lately, but that’s far from being a Trump supporter, no matter how much preaching Kos does to his choir. It was GWB who said, “You’re either with us or you are with the terrorists” That kind of coercive binary thinking appears to have made a return post-Trump. Greenwald has exposed more nefarious activity by politicians of either party than ten Daily Beasts, HuffPos, or other outlets with partisan leanings and integrity issues (the vast majority of outlets). NYT, anyone? A cursory audit of any of these would show plenty to eschew–but they don’t provide any substantial criticism of Biden, mostly stenography and agenda-setting via what they choose not to cover.

I’m not interested in whether people think a journalist is an asshole, but in learning the truth about elected officials and decisions they make in my name. I find it sad that this has led to his being excluded from so many outlets that only Fox will listen, and only because of their own mindless partisanship because he’s pointing out flaws with Biden, as many did–until he was elected.

What would people be saying about Helen Thomas if she were still here asking hard questions and expecting an honest esponse?

VMMV. We all have filters, emotions, and the choice to apply standards unevenly against people who rub us the wrong way.