The gruesome reality of the drug trade

“cruelty-free cocaine” not being a consumer of such products - does such a thing get marketed?

Vance likens buying coke today to donating to the Nazi party in the 1930s.

My view is that you are purchasing bullets for someone else’s gun.

The cruelty is a product of the “drug-war”, not of the drug. Nothing inherently evil about coca plants.

The odd thing is that it took so much less carnage to convince America that prohibition was a bad idea the first time around.

Because more of that violence was taking place on American soil and to white people. The violence in the article is happening dominantly elsewhere and to brown people. Hence, a lot of Americans, especially the ones with the most money and power and influence, are really easily disconnected from it.

Yeah - but why doesn’t Mexico just say “fuck it, not my job”? You would think the cartels by now would have bribed/threatened enough people to get trafficking decriminalized. I know the US gives Mexico money for the war on drugs - but I can’t imagine it is enough to make it all worth it.

There is nothing we buy that doesn’t have blood on it. That is the nature of capitalism and until we come up with a better system, there is no moral safe ground save going off the grid and making your own stuff. Should someone feel more guilty about using cocaine than they do about driving their car, or using their smartphone? Who had to die for the natural resources to produce those? Who is enslaved and worked like animals to procure them? At least the drug money brings a decent income to those involved and their communities. In the end I wonder which is the greater evil?

The drug cartels wouldn’t exist if cocaine and other drugs were legalized fully. The stuff would be so cheap to grow and ship absent prohibition that the insane profits currently fueling cartel brutality simply wouldn’t exist. The stuff by natural right should be cheaper than aspirin, but our current system inflates the price to the delight of drug runners, the banksters who launder the money, and the cops and politicians who get paid off to make sure it stays this way.

Moralizing rarely helps problems like this. It just reinforces the problem by making the repeal of prohibition more difficult.

In reality, it took the DuPont family to convince the government that legalizing and taxing booze was a better alternative than taxing the rich to raise funds during the Depression. The 1 percent figured it had more to gain than lose from ending Prohibition, so they did. The staggering profits from the drug trade, on the other hand, make that unlikely to happen barring intense popular agitation.

There is nothing we buy that doesn’t have blood on it. That is the nature of capitalism and until we come up with a better system, there is no moral safe ground save going off the grid and making your own stuff. Should someone feel more guilty about using cocaine than they do about driving their car, or using their smartphone? Who had to die for the natural resources to produce those? Who is enslaved and worked like animals to procure them? At least the drug money brings a decent income to those involved and their communities. In the end I wonder which is the greater evil?

This post reminds me of someone taking a big stack of pancakes and pouring a whole bottle of Mrs Butterworth’s on it. Only instead of syrup it’s words arranged in a pattern of drivel.

Nothing we buy doesn’t have blood on it? Who had to die? Who is enslaved? Please. They don’t give Oscars for drama in internet forums.

And then: "At least the drug money brings a decent income to those involved and their communities. "

LOL - what? Yes the drug and crime ridden areas are at least full of well paid dealers and smugglers. And it’s nice these people reinvest into their communities with parks and after school programs. o_0 Actually most of the foot soldiers make shit. They would make more money at McDonalds or Walmart and have a much, much smaller chance of their boss or customers killing them. 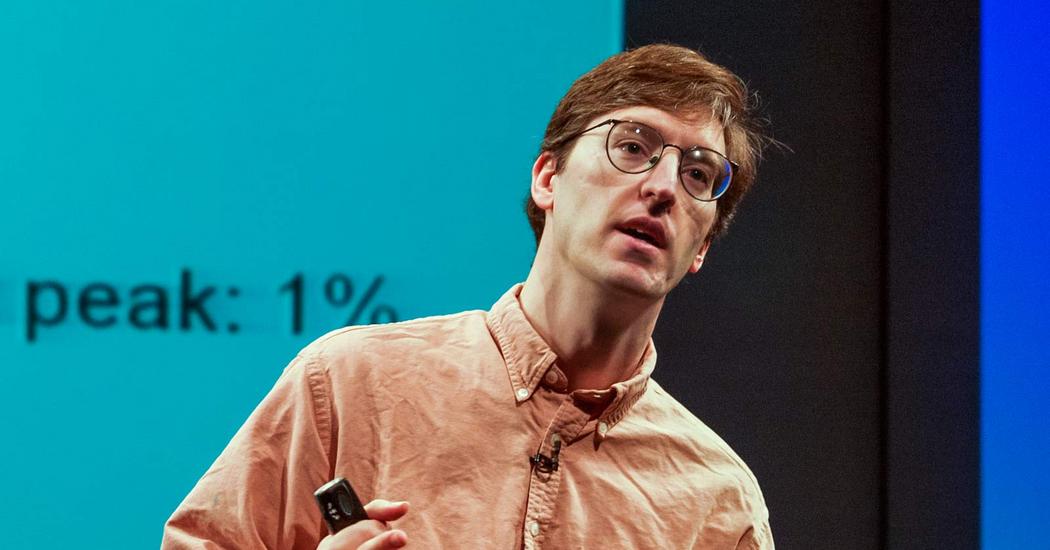 The freakonomics of crack dealing

"Freakonomics" author Steven Levitt presents new data on the finances of drug dealing. Contrary to popular myth, he says, being a street-corner crack dealer isn't lucrative: It pays below minimum wage. And your boss can kill you.

Not that it’s really directly relevant to me, since stimulants aren’t my thing, but, I should just point out again, that, far more than the people who buy cocaine, all of that blood is on the hands of the US government and of anyone who thinks it should stay illegal.

Cocaine is undeniably a “luxury good” while transport and communications are essential for modern life, so of course you should feel more guilty for using coke than a car.

I don’t agree whatsoever that capitalism is the problem. Unregulated capitalism maybe, but the real problem stems from its highly illegal status. If the US government really gave two shits they would legalise marijuana across the country, since more than half of Mexican cartels’ income is from that sale of marijuana in the US.

The title should read “Why continuing to support the war on drugs is like donating to the Nazi party.”

this is the main reason i stopped doing coke. After reading el blog del narco and the batshit crazy things that are going on in there, i just couldnt.

And at morrigannicco or whawtever, while i aggree decriminalization of most drugs is the way to go, stating everything we have has blood on it is a bit strong (though i very much feel that way about the consumer fever about cellphones.)

First, the author is completely wrong. There IS such a thing as cruelty-free cocaine, here and now, today. It is higher quality than virtually anything you can get on the street, no one dies to make it or ship it, and it’s considered extremely useful by it users. I know, because my doctor packed some into my nose after nasal surgery a few years ago.

It is not the drugs, or the drug trade, or the users, or the manufacturers. It is the War on Drugs that created this horror show and made it what it is, Just like Prohibition made Al Capone infamous and rich. If there was no War on Drugs, everyone would just buy from the same people who supply doctors - pure, reasonably safe, and cheap. No guns, no violence, just a packet you buy in a drugstore or a liquor store like anything else, and there’s medical help available if you get addicted or overdose, just like for alcohol. These horrors, these evils, are 100% created by busybody government bureaucrats who arrogantly assume they have a say in what people put into their own bodies simply because a majority of voters told them to.

“It is indeed probable that more harm and misery have been caused by men determined to use coercion to stamp out a moral evil than by men intent on doing evil.” - F.A. Hayek

Buying guns today… is like donating to the Nazi party in the 1930s. The gruesome reality of the guns trade is that much of the Americas suffers from the ready availability of lethal murder machines in the US and the complete lack of desire in the US to restrict their export to the rest of the Americas. You supply the narcos with guns, they will supply you with drugs no matter how illegal you make drugs.

Is this really moralising? Which is the greater evil? What is a hyperbole?

Agreed with your middle para.

Are you really saying the drug trade isn’t gruesome? My view is this, and weirdly, it’s informed by fact: Every gram of coke people here in London buy feeds a vicious cycle of ignorance, criminal training and destruction of lives.

It’s indisputable. Buy coke, people all down the line, and people all around those people, are investing your money in a troubled existence.

my phone was manufactured in Taiwan. How is there blood on my hands?

The mining of tantalum for electronics (especially mobiles) has been associated with human rights abuses, environmental damage and civil wars

Fair point, though it is the moral responsibility of the manufacturer to ensure they source components from countries that produce the stuff ethically. I agree this does not always happen in practice, but there is mining of tantalum in countries with decent labour laws.

The cruelty is a product of the “drug-war”, not of the drug. Nothing inherently evil about coca plants.

The title should read “Why continuing to support the war on drugs is like donating to the Nazi party.”

It does not follow that, because prohibition is bad, drug dealers are therefore good. One of the big reasons to end prohibition is that basically everyone making serious money off the drug trade is despicable scum. Legalization would let legit businesses undercut them and put these miserable fucks out of business.