Originally published at: The Guardian profiles the "Tyre Extinguishers" – an international group that deflates tires of SUVs parked on streets | Boing Boing

I get the motivation; not sure I can get with the methodology.

not sure I can get with the methodology.

It’s probably people who have the time and resources to be able to do this kind of thing. They don’t have mouths to feed, or people who depend on them.

The real target should be governments and corporations, not people trying their best to navigate a difficult and shitty world.

The real target should be governments and corporations,

ARe we completely sure that this isn’t just Guerilla marketing from big 12v air compressor? 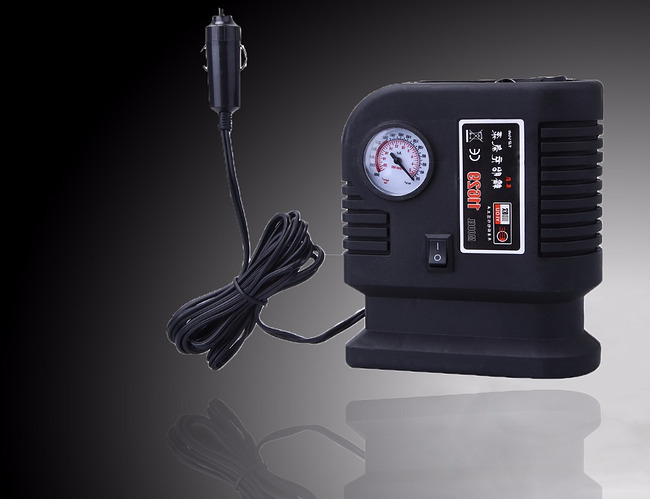 About the only plus I can see is they’re letting out the air from their tires, not poking holes in them, so you can at least reflate them.

The Guardian, which followed the New York Tyre Extinguisher team around on a recent mission.

The big things could be (if you can get the political will) easier to deal with, in part because it’s not dependent on forcing the many people who are barely scrapping by as it is to make incredibly expensive changes to their lives that they can barely afford anyway. If you can switch the electric grid to 100% renawable, government fleets and public transit buses/trains to fully electric (which expanding public transit) and get corporations in heavily polluting industries to move to renewables, then that’s some of the biggest polluters going - governments and corporations. Then you need to tackle switching privately owned cars to electric or other forms of renewable energy, make them actually affordable, and then subsidize that shift. Making using public transit easier and giving people tax incentives would help, too. While that is a lot to do, it is doable, because you can centralize action ON the government. The problem is political will, not feasibility. It’s actually less feasible to focus on getting Americans (at least, can’t speak for other countries) to all switch to cars that don’t pollute to to using public transit. Doubly so, since so many Americans do not live in a place with public transit, sometimes by choice, but often not.

not poking holes in them, so you can at least reflate them.

Sure, because no one ever has to be somewhere in a hurry, ever, and totally has time to reinflate their tires. /s

Fair enough, was just comparing it to a screwdriver to the sidewall, which may or may not be fixable with a puncture repair kit and will require you to purchase a new tire. Also, tire, they deflate 1.

I took the headline to refer to the city in Lebanon’s fire department.

It’s STILL shitty. They are going after the wrong people here. The real focus needs to be on government action and forcing corporations to change their business practices. Putting the onus on individuals is pointless.

Oh I agree, which why I prefaced my comment with about the only good thing, but you and melz have the angle of this needing to be a government priority, not consumers fairly well covered, and I’m trying to avoid mansplaining (or whatever it’s called by just saying the same thing as a woman, but slightly rewording it)?

or whatever it’s called by just saying the same thing as a woman, but slightly rewording it

I’ve discovered the best way to not seem like you’re taking someone else’s point is just to say that you’re agreeing and adding to their point. Works for anyone, not just dudes!

I think people forget sometimes (weirdly, but true) that this is text-based, and that all the things many of us depend on to communicate our intent doesn’t work here…

Uhhhh, I’m gonna need a citation on that, Guardian, because ships, trucks, and power generation are HUGE. I rather doubt soccer moms and brodozers are emitting more.

Edit: Okay, I drilled into their source on this and the headline is very misleading. SUVs’ contribution to growth in emissions in recent years grew more than other sectors. However this is largely because of improvements in other sectors, as we’ve made good progress on renewable energy, switching to natural gas, and increasing efficiency. SUVs have grown in countries like India and continue to be dumb vehicles, so they have not improved the situation.

Saying SUVs are the single worst greenhouse gas emitter is really misleading. Here is the Guardian’s primary source, which they processed through about four layers of their own distorted and misleading reporting. Even this source though, is not a study or paper. It’s just an opinion column based on dubiously-sourced data: 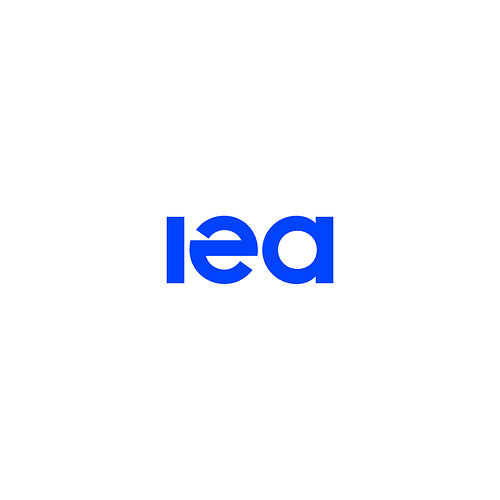 Sidewall damage is always a new tire as far as I understand.

Also someone driving on a flat risks sidewall damage if they don’t notice right away. There is small but non zero risk of loosing a tire.

I have many words to describe this group. None are appropriate for this forum

I also get it but fucking up a random person’s day isn’t the way to do it. You don’t know what they’ve got going on in their lives. That said this is a good time to suggest for people to keep a tire pump in their car at all times, i have one and it’s been immensely useful. Especially that one time i finished my work day and realized that my tire had gone flat because of a nail, i was able to get air back in it long enough to make it to a tire shop.

I was thinking of repair kit to the tire store, but yeah, tis a dick move for sure.

I’ll agree that cars are part of the problem, no doubt. But the power grid and corporations emitting pollution are the main problem that needs to be tackled and can be tackled collectively.

Not to condone this group’s actions and with full awareness that people are free to drive whatever vehicle they want to, this kind of “personal exemption” justification statement bothers me.

Just like there’s no legitimate need for owning an AR-15, you really do not need a large, gas-guzzling 4x4 SUV in an urban environment because you have kids, dogs, groceries, etc… That’s the kind of marketing that car companies have brainwashed us into believing.

Back in Vacaville, the family says their SUV is a necessity.

“We need a larger vehicle because I have two sons that are special needs and I have a double amputee great aunt that I’m a caretaker for and we couldn’t do any appointments or anything,” she said.

Does this mean that if they do this to my truck, I can fire up my coal-belching, steam-driven air compressor to re-inflate the tires? /sarcasm

fucking with people’s property, regardless of why they own it, is just a giant dick move. Now, a little B&E into a government lot where there are vehicles parked, have government plates and signage? I’ll look the other way. (just make sure to check for cameras / security / etc.)