I think there must be a Bruno at Disney Studios who made a lot of enemies. 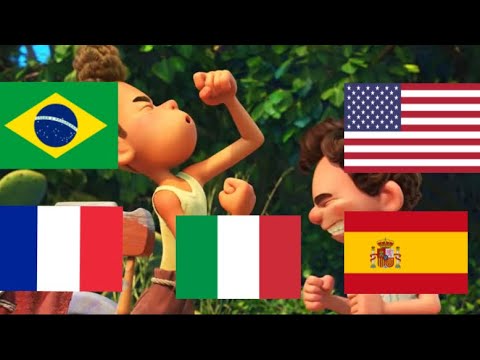 That, or Bruno’s a lovely guy whom everyone’s friends with enough for this to be a running joke.

We loved the first, fun for all the family in our house. This one? This one is boring. Really boring. They didn’t have stories for most of the characters which you love or you wouldn’t be watching this sequel. Like they knew from years out that they had a total absolute dud turd on their hands. Must have been depressing to work on.

Oh, and it also has Bono in it even if it wasn’t shit before that.

Oh, and it also has Bono in it even if it wasn’t shit before that. 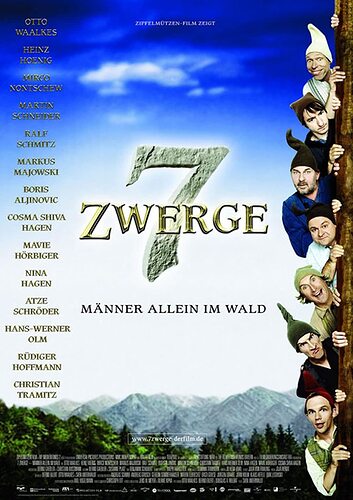 7 Zwerge: Directed by Sven Unterwaldt Jr.. With Otto Waalkes, Heinz Hoenig, Mirco Nontschew, Boris Aljinovic. The Seven Dwarves live deep within a female-free-zone of the Enchanted Forest, but they cannot resist the innocent charms of Snow White when...

Haven’t seen it yet, but it has Nina Hagen as the evil queen, so…

but it has Nina Hagen as the evil queen, so…

Even if I have to knock on Herman’s door.

Went to see The King’s Man yesterday, and whoooo booooy is that ever a tonal mess of imperialist apologism, English exeptionalism and a strange foray into modern politics where Scottish independence is the root of all evil.

Nothing at all like the first one which heavily critiqued the class system.

It still had its fun parts, though.

where Scottish independence is the root of all evil.

I don’t know whether you have watched it but that is literally the motivation of the prime bad guy. He engineered WW1 just as a revenge on the English. And his motivation is not the soft Scottish nationalism that surely existed in the 1910s but rather what little we get in justification sounds like the modern indy talking points. It’s baffling. It doesn’t help that they made the (unintentional) second bad guy Scottish as well.

I’ve not seen any of those movies, but this one sounds terrible all around… I’m kind of done with empire excusing fiction just in general.

You’ll be delighted to hear then that you have missed a movie that literally opens up on a concentration camp in the Boer War that our hero is paying a friendly visit to because he knows the boss and where said boss, General Kitchener (!), is one of the more sympathetically portrayed supporting characters. Both he and the camp are lightly criticised by the main characters but ultimately not really. As I said, it’s a tonal mess.

Mark Kermode seems to be of the same mind, describing the film as having a schoolboy attitude to world history. I really have no interest in watching it, the second one is just vile and was enough to put me off.

I really have no interest in watching it, the second one is just vile and was enough to put me off.

It made me really crave bourbon, though 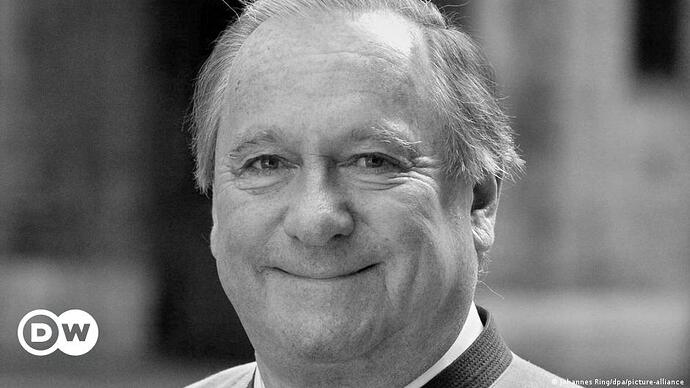 He may not have global name recognition, but Rolf Zehetbauer created the sets for film classics such as "The Neverending Story" and "Cabaret." He lived to the age of 92.

He also had the knack of making stuff look good on a small budget: 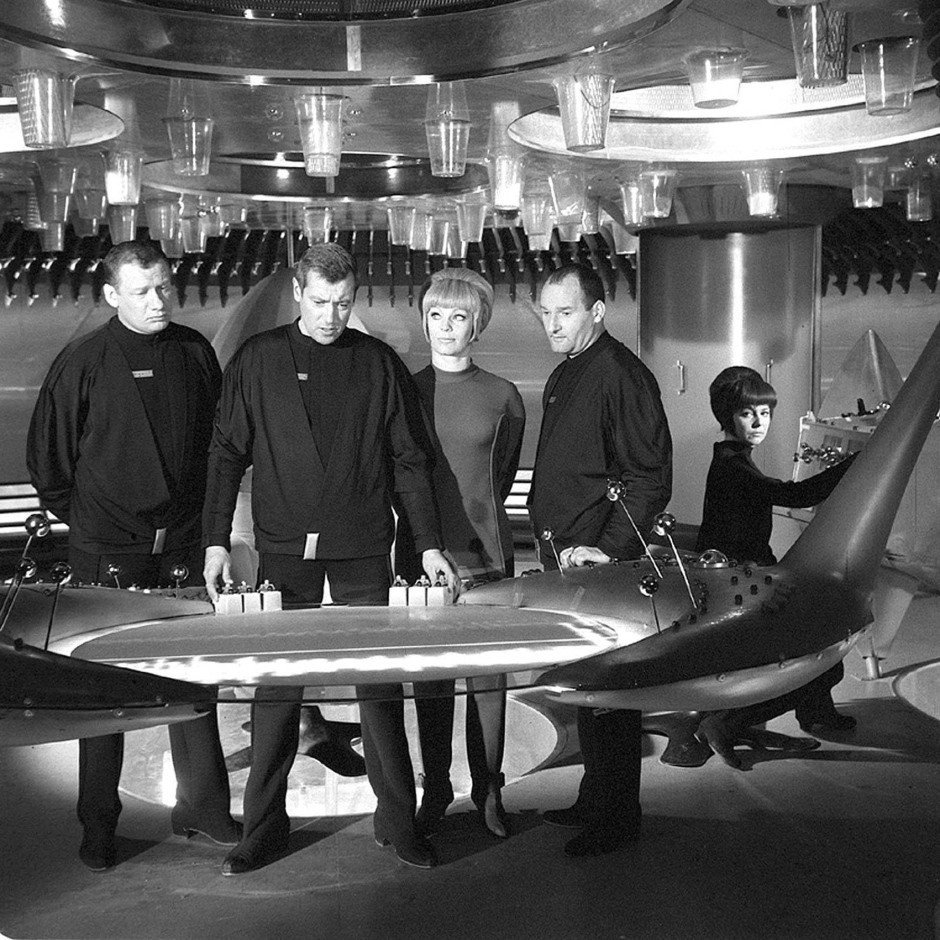 Raumschiff Orion was a really fun show. Very dated, obviously, in both scifi and cultural norms, but not as remembered as it should be.

On February 1, 1887, Harvey Wilcox officially registers Hollywood with the Los Angeles County recorder’s office. Wilcox and his wife, Daeida, had moved to 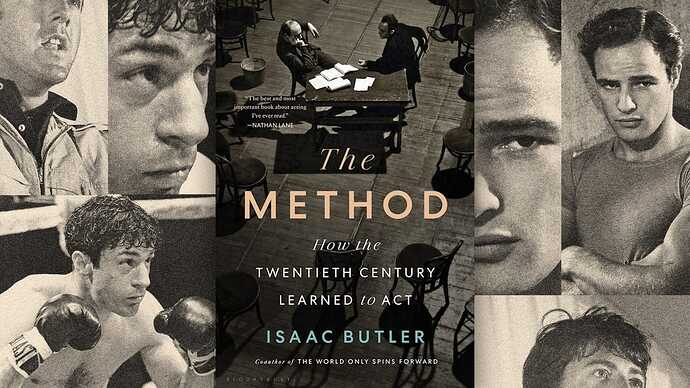 The Method details the 20th century’s most controversial acting practice

but not as remembered as it should be.

Oh, it is, in Germany. They even cut together a movie from the episodes in 2003 that did OK in cinemas and there’s a remake currently in the works.

I hope they keep the dance scenes