I hear you. The show lost my interest by episode 2 and I avoided it during the original broadcast. I binged it much later just to see what all the hubub was about.

Did the same thing for Breaking Bad (which I liked better).

there is a lot of “Hey, I recognize that actor!”

Williams and everyone else were great in Slam, but he didn’t direct or produce it. 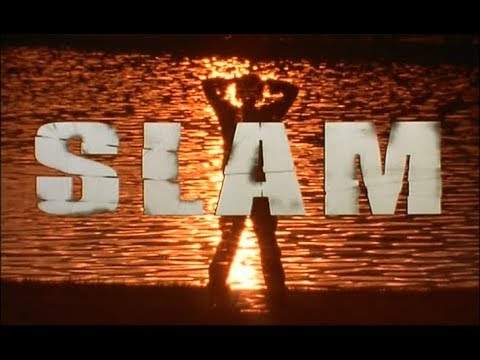 All that and the realisation that it was going to take years to finish.

I’ve just taken my copies of the books to a charity shop. I bought the first one back when it first came out in paperback in the UK and patiently picked up each one after that. Until Dance of Dragons or whatever it’s called.

By that point it became abundantly clear that there was no realistic prospect of there ever being a conclusion of any kind to the series.

[Looks wistfully at the Rothfuss books still on the shelf]

It is hard to keep up with their mischief.

Adèle Haenel Steps Away From the Film Industry: It's "Reactionary, Racist, and Patriarchal"

Just in case anyone is interested but didn’t read the article: she is open to making films in the future with Celine Sciamma (phew!) and other activist filmmakers. She just doesn’t want to participate in feminist washing reactionary cinema. I applaud anyone in a position to do so, actually doing it.

It is hard to keep up with their mischief

He was my college English instructor for roughly half a semester when the regular professor became too ill to continue teaching. I’ve always meant to get around to reading his books, but haven’t yet.

I’m looking forward to this: 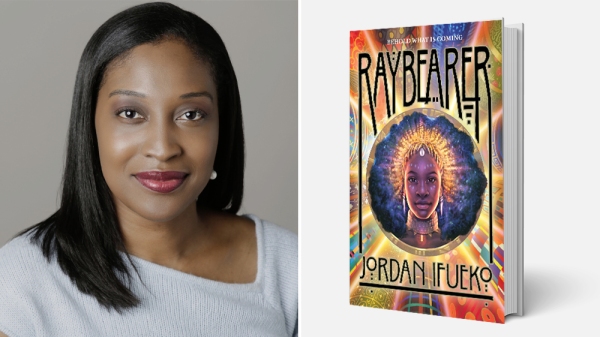 Gina Atwater to Adapt YA Fantasy Novel ‘Raybearer’ for Netflix Under New...

Gina Atwater, best known for her work on “Westworld” and “Star Wars: The Force Awakens,” has inked a multi-year overall deal with Netflix. Atwater will create, produce, dire…

More about the books here:

Redemptor, the sequel to Raybearer was just as good. It was a great ending to the series.

A nice retrospective on one of my favorite tv shows. 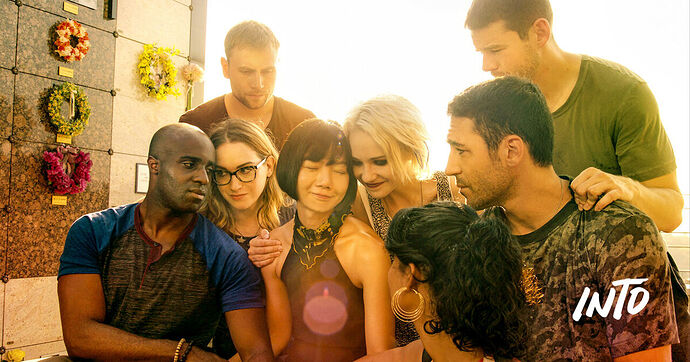 Will We Ever Get Another Queer Show Like “Sense8”?

It’s about empathy, vulnerability, and opening yourself up to the mortifying ordeal of being known...

David Cronenberg’s new film Crimes of the Future can be viewed as a trans allegory. 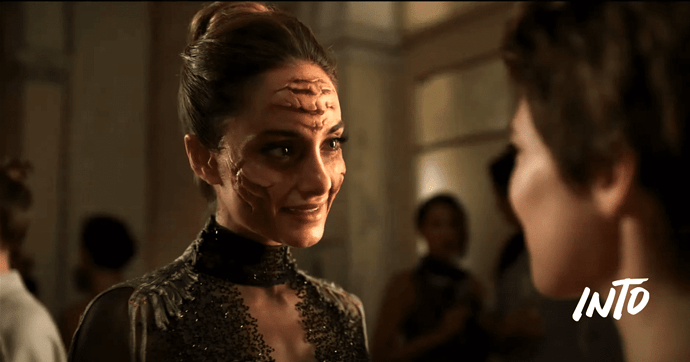 Crimes of the Future is a Bleak, Beautiful Trans Masterpiece

In a world where people have forgotten how to feel, the only thing that can be true is what we witness and inflict upon ourselves and each other... 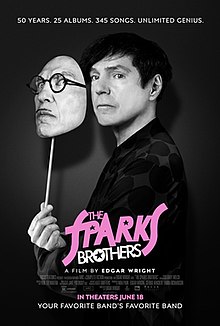 The Sparks Brothers is a 2021 documentary film directed by Edgar Wright. The film is about Ron and Russell Mael, members of the pop and rock duo Sparks. The documentary features lengthy interviews with Ron Mael and Russell Mael, along with short interviews with musicians such as Beck, Flea of Red Hot Chili Peppers, Steve Jones of the Sex Pistols, Alex Kapranos of Franz Ferdinand, Stephen Morris and Gillian Gilbert of Joy Division and New Order, Vince Clarke and Andy Bell of Erasure, "Weird Al...

And zOMG did it put a smile on my face! It’s just so life affirming to have two brothers being creative for 50+ years in art pop music, perhaps before artpop music was a thing really. I’ve never been a huge fan but it gave an overview that made me want to dive into a few selected albums. Just lovely. 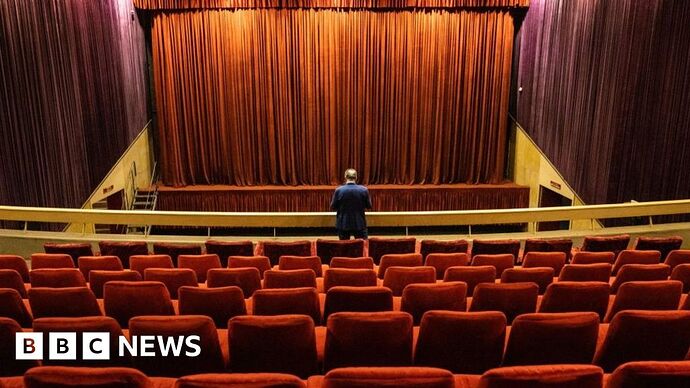 The Lady of Heaven film, about the daughter of prophet Muhammad, has sparked outrage. 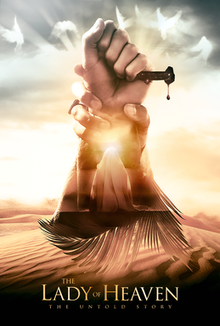 The Lady of Heaven

The Lady of Heaven is a 2021 British epic historical drama film written by the Twelver Shia cleric Yasser Al-Habib, the spiritual leader of The Mahdi Servants Union and founder of Fadak TV. Produced by Enlightened Kingdom, the film bills itself as the first movie on the life of the historical figure Fatimah during and after the era of the Islamic prophet Muhammad. It is written from a Shia perspective of Fatimah's story, which differs substantially from that of the Sunni Muslim majority. T Laith...

Here is the script writer…

Sheikh Yasser al-Habib (Arabic: ياسر الحبيب born 20 January 1979) is a Kuwaiti Twelver Shia scholar, and the head of the London-based Khoddam Al-Mahdi Organization, as well as Al-Muhassin mosque in Fulmer, Buckinghamshire, and the writer of The Lady of Heaven. Al-Habib's work focuses on Islamic history, drawing on Shia and Sunni sources. Al-Habib started his religious activities in Kuwait, starting off as a member of the Dawah Party, later he founded a non-profit religious organization named K...

Have to say that when I saw the posters go up I had no interest at all in it.

That said I’ll be popping into the mosque for food in the next couple of days and we do talk film a lot so I’m looking forward to the takes!

Seems like it takes the Shia perspective on that period in Islamic history, so depending on if the Mosque is Sunni or Shia, you might get an idea of what many folks there might think. It does look interesting, though, doesn’t it? 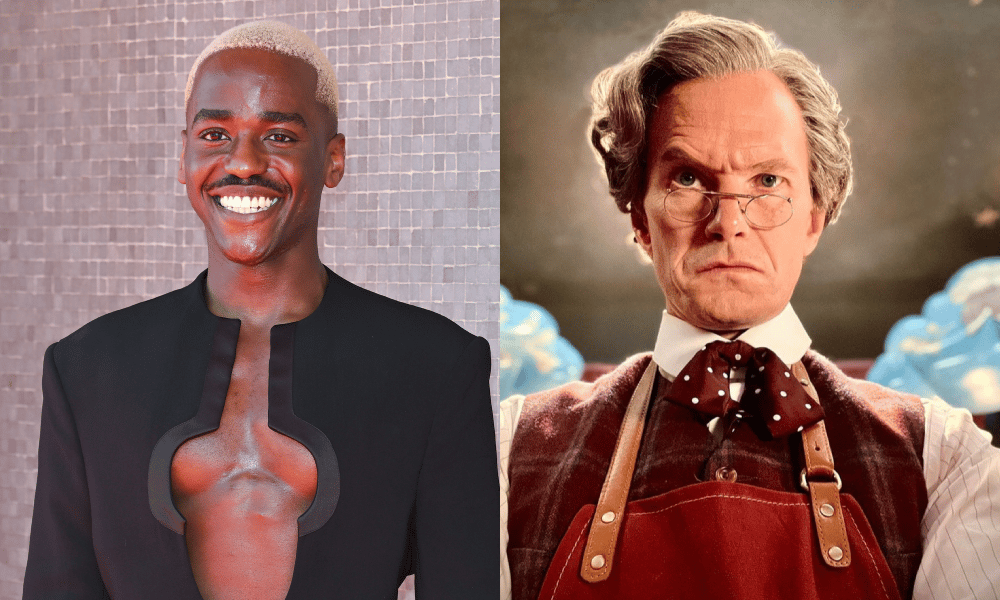 Neil Patrick Harris will play "the greatest enemy the Doctor has ever faced" in the next iteration of Doctor Who.

Neil Patrick Harris as The Cobbler!