https://www.thedrive.com/the-war-zone/top-gun-maverick-has-made-16-super-hornets-worth-of-box-office-cash
Top Gun: Maverick has made a carrier-load of money. Here’s what Navy aircraft, ships, and munitions it could buy.

All kinds of surprising, including (for me) the fact that Brando bothered to learn how to speak French. 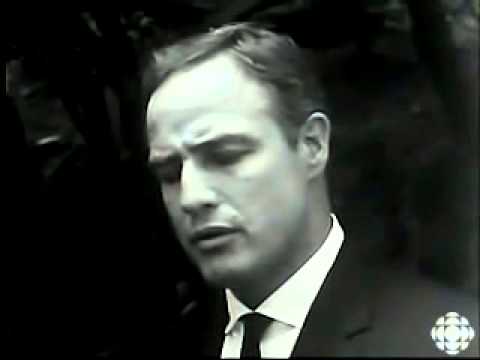 I finally got around to watching The Long Song. After seeing traumatic series like The Underground Railroad and Them, I wish I had seen this one first (or instead, saving myself hours of unicorn chasers and other brain bleach). I still can’t believe it covered so much ground in just three episodes! It was thoughtful, funny, and sad - deftly displaying the worst and the best of human nature, with an uplifting ending: 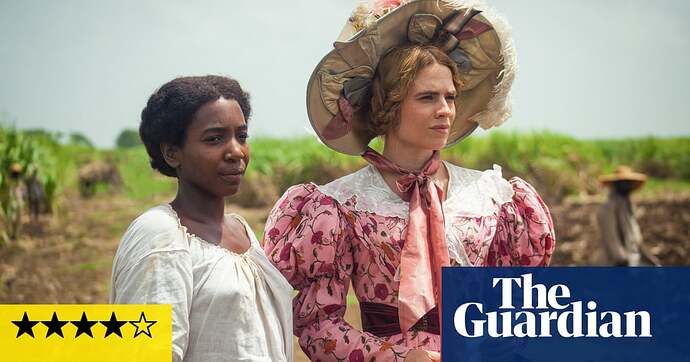 The Long Song review – a sharp, painful look at the last days of slavery

Brando bothered to learn how to speak French.

His wife at the time, Tarita Teriipaia (assuming this video was made after 1962) was French Polynesian.
They met on the set of Mutiny on the Bounty.

So it would not be too unusual that he picked up some of the language. 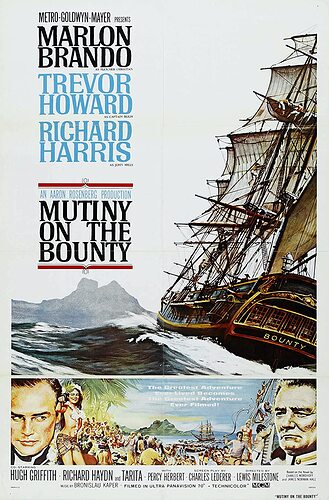 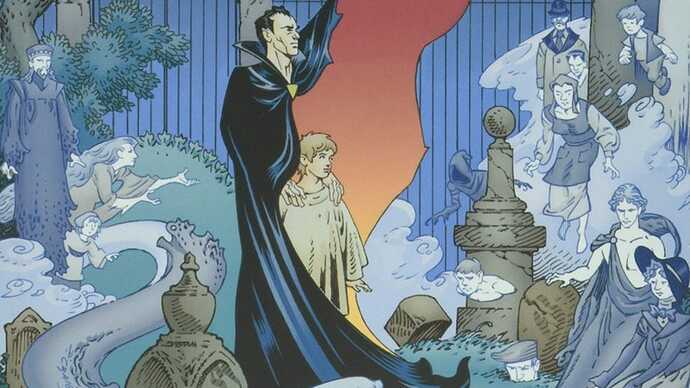 Director Marc Forster has signed on to helm the fantasy horror book for Disney.

Also, are we about to hit peak Gaiman? 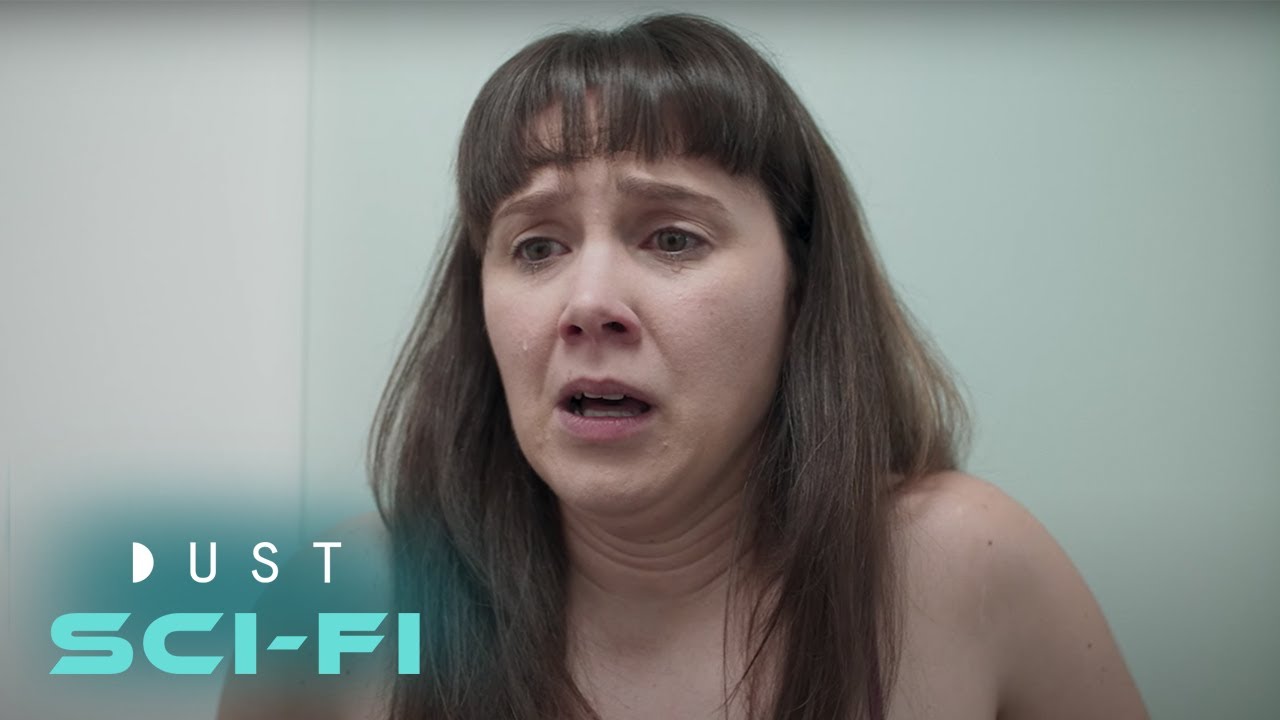 A young woman attempts to regain control of her body in a future where social media and the State operate as one.

An interesting film about the difficulties involved in bridging race and class divisions: 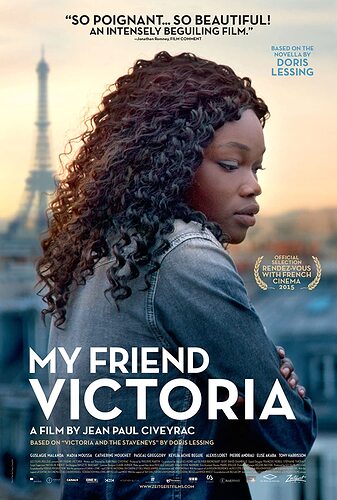 My Friend Victoria: Directed by Jean-Paul Civeyrac. With Guslagie Malanga, Nadia Moussa, Catherine Mouchet, Pascal Greggory. At age eight, Victoria spends a night in the home of a wealthy white family; years later, she encounters them again and her...

I watched this last night, which is based on the graphic novel… 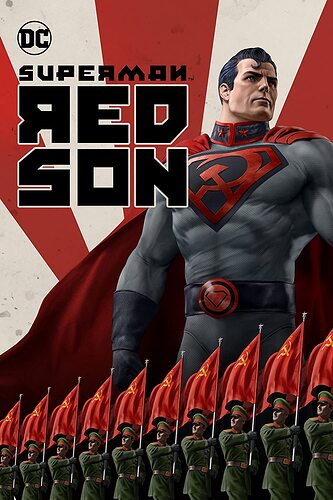 Superman: Red Son: Directed by Sam Liu. With Jason Isaacs, Amy Acker, Diedrich Bader, Vanessa Marshall. What if baby Kal-El's rocket landed, not in Kansas, but in the Soviet Union? That is the premise of this Elseworld's tale from DC Comics.

I’m not a huge DC fan, especially Superman stuff, but I liked the cold war context of this, and thinking about what would it be like if Superman had landed in the Soviet Union instead of the US… I really like Wonder Woman in it who as ambassador from Thermyscria and canonically queer. Batman as an anarchic terrorist is pretty great, too. 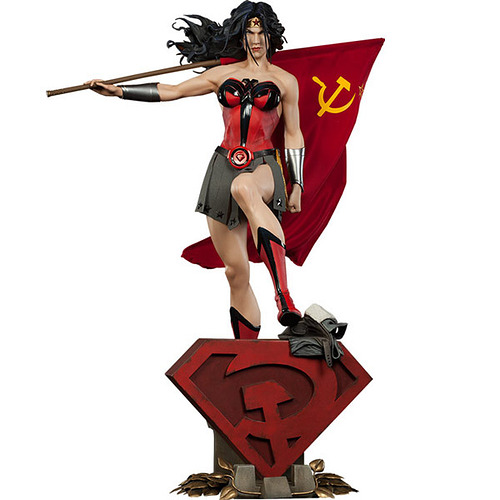 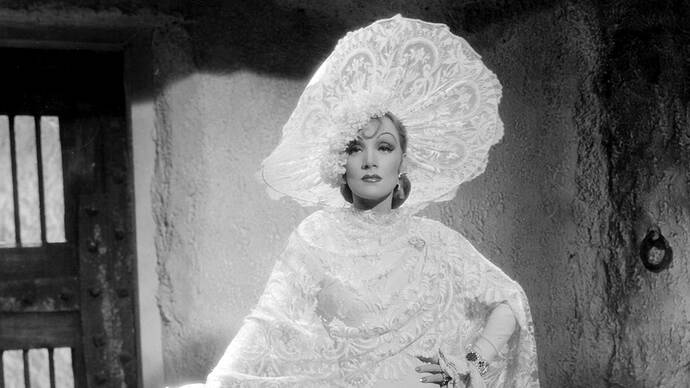 What to Stream: The Greatest Directors of Hollywood’s Studio-System Golden Age

The most important stars of classic American movies did their work behind the camera, and many of their films are readily available.

Interestingly “offbrand” Hitchcocks, The Wrong Man, Marnie and Under Capricorn.

ETA: Then again, no Whale or Browning and they ignore Tourneur’s and Hitchcock’s horror classics, so apparently not a fan of the genre.

For anyone who would be interested in Lolla but wisely does not wish to be there in person, Hulu will livestream it this weekend: 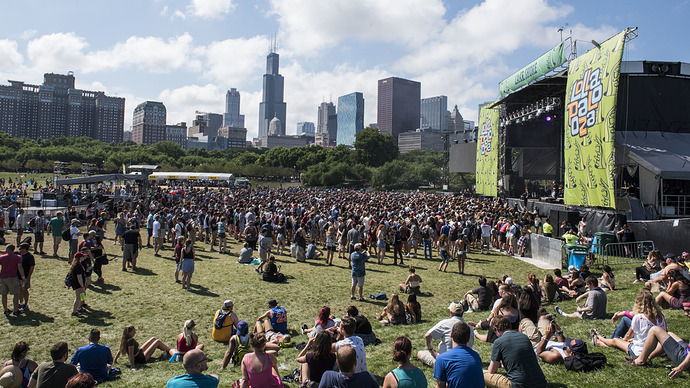 How to stream Lollapalooza this weekend

Get the Lolla experience from home.

So I finally got around to watching RRR.

Very much over the top, as you would expect (and hope for) from an Indian action movie. But it has an engaging story, good music and I might have shed a tear or two towards the end.

If nothing else, you have to watch the central dance scene.

However, I especially enjoyed the reaction its international success has elicited in the right wing British press. 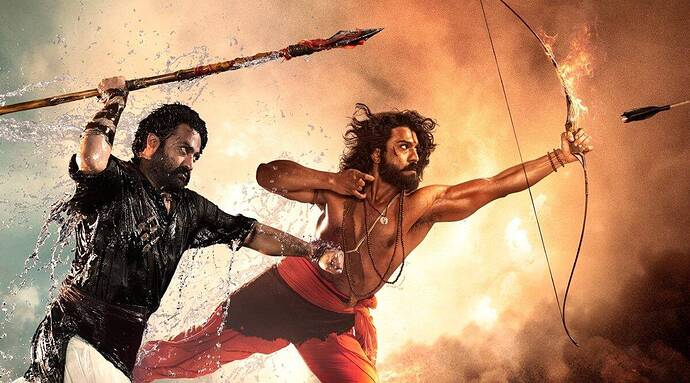 An article criticising SS Rajamouli's RRR for misrepresenting history and suggesting that it is racist is being roundly rejected on social media.

The misguided article in question:

What Netflix's RRR gets wrong about the British Raj | The Spectator

Netflix's RRR, which stands for Rise, Roar, Revolt, is a pseudo-historical blockbuster. The Indian film's depiction of the British empire is wrong and unfair

As a German I have long ago learned that seeing your compatriots as the bad guys in historical movies doesn’t diminish the enjoyment of the movie if they actually were the bad guys. Maybe with time the British will learn that as well when it comes to the empire.

If nothing else, you have to watch the central dance scene.

Isn’t that always true with Bollywood?

“The author of this piece is literally called rob tombs”

Isn’t that always true with Bollywood?

It is, but this happens to be a Telugu movie. Tollywood, if you will. 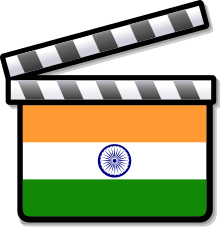 Telugu cinema, also known as Tollywood, is the segment of Indian cinema dedicated to the production of motion pictures in the Telugu language, widely spoken in the states of Andhra Pradesh and Telangana. Telugu cinema is based in Film Nagar, a neighbourhood of Hyderabad, India. The nickname Tollywood is a portmanteau of the words Telugu and Hollywood. By 2021, it has emerged as the largest film industry in India in terms of box-office. Since 1909, filmmaker Raghupathi Venkaiah was involved in...

Oh, cool, I didn’t realize that, thanks!

Reminder that this is coming out… 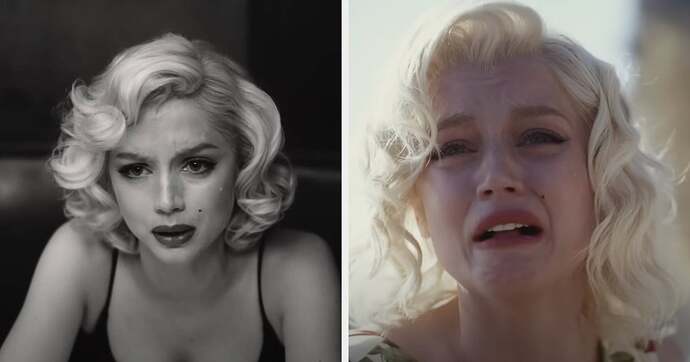 "How much longer does Marilyn Monroe need to be dehumanized?"

Still seems fucking trashy as hell and exploitative as hell. 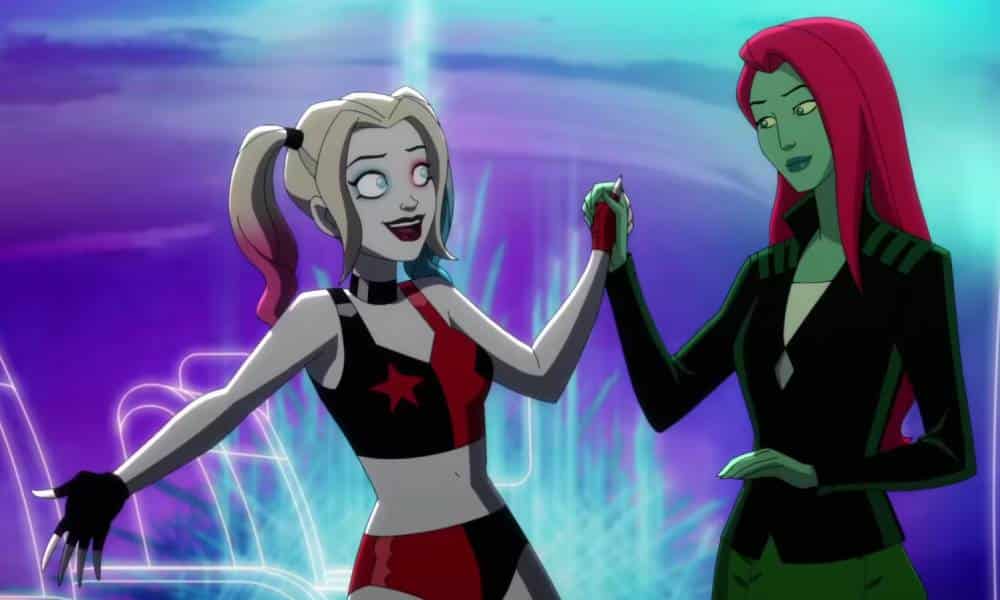 Harley Quinn showrunners have vowed that Harley and Poison Ivy “will never break up” as long as they’re in charge of the HBO Max series. 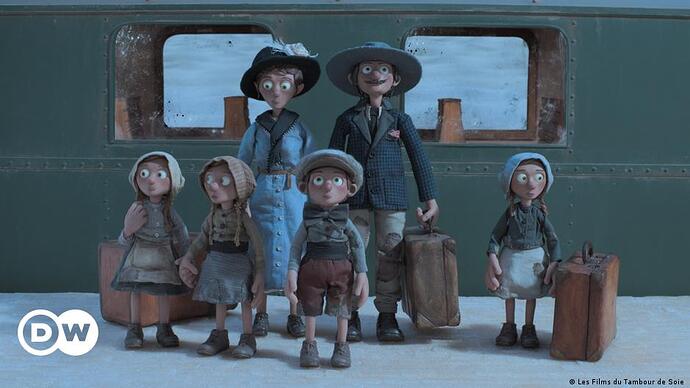 From August 3 to 13, the festival will focus on films discussing themes like migration, colonialism, gender identities and climate change. Here is a selection.

This film, France, reminded me of Broadcast News with an “infotainment” twist: 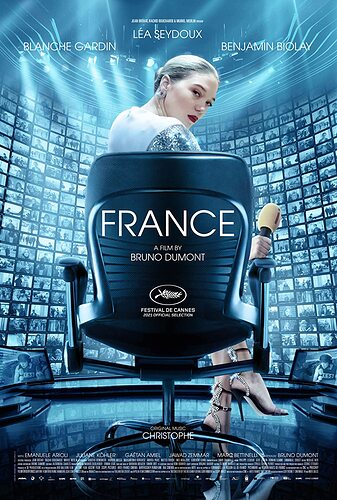