The history of the 8-Track tape format

Originally published at: The history of the 8-Track tape format | Boing Boing

I had discovered FM radio gotten a car and put a 8-track player in the car. So I’ll give it that, but really the tapes kept jamming up and even breaking. Cassettes were a little better, but now with thousands of songs on my phone, streaming and bluetooth receivers it’s really the golden years.

There was an 8-track player of my childhood. I think the only tapes we had were Lawrence Welk and Christmas music. I did get a sense of how it worked, jumping between the tracks and so on.

I had fewer jams with 8-tracks than with cassettes, but that’s probably because I didn’t use 8-tracks that much before switching over. What I remember most about 8-tracks was the sudden KA-CHUNK!! right at the best part of the song.

Most importantly, the tape was a Moebius strip!

Somewhere, out there, in a landfill if I am lucky, or a thrift shop if I’m not, are at least a dozen 8-track tapes of 10yo me and my 6yo brother recording our “radio shows”. Songs, interviews, news. That’s always going to be what 8-tracks bring to mind

But what about 4-track tapes? I remember someone had a 4-track deck in their car when I was a kid.

Was this some early version of a “Bruno Mars masters his stuff in an [I forget the exact Cadillac model] he keeps in his driveway” kind of thing?

My godfather was some sort of higher up at some sort of distributing company, I ended up with a lot of toys that were new to the market.

I owned one of each of these but I was too young to buy my own tapes. Not even sure why he would have gifted me those but he was a really great uncle. 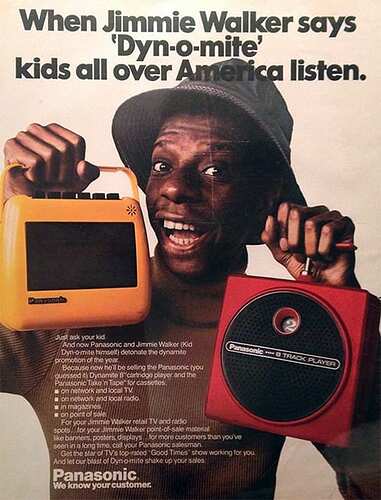 It’s not a dead format. There is a company in Arlington Texas that still produces 8-tracks:

It looks like they’re selling old tapes. I don’t see where they’re producing new ones.

But what about 4-track tapes?

When I watched some videos about the ins and outs of 8 tracks I was seriously puzzled about how the tape is in a loop but does not get tangled. 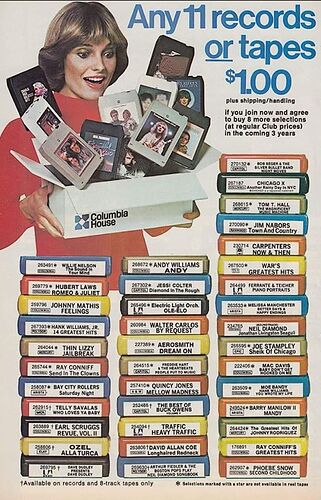 And after you get your 13 tapes you’re gonna need one of these. 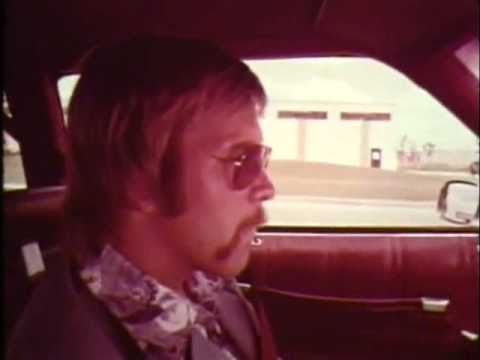 But what about 4-track tapes? I remember someone had a 4-track deck in their car when I was a kid.

Yeah, I had a 4-track Captain Beefheart tape at one point, and no way to play it.

There were a lot of permutations of portable tape cartridges for a period before 8-track won the battle.

For all its faults, 8-track provided a valuable service at the time. In the 90’s I debated putting an old 8-track player in my car (I only had am/fm radio) to use on long trips-- the one benefit being nobody would steal it.