I am ordering this right about now. Thank you for recommending this to me.

I discovered Macauley in my school library when I was in third grade, and have loved him ever since. Both my kids have his books on their shelves. But somehow this one escaped me.

Is this still considered a mystery? I grew up in the shadow of the Great Serpent Mound in Ohio, and even in my little rural school, they taught us that it was made by the Fort Ancient culture.

Next you’re going to tell me those Mystery Spot locations aren’t actually anything special.

One popular theory these days is that they were for teaching about birth.

Next you’re going to tell me those Mystery Spot locations aren’t actually anything special.

I saw water flow uphill and a chair balance on two legs, with my own eyes!! (and, this being the late '70s, it was attributed to “Indian Magic”. See how I tied it back to the OP?

All I said was that sometimes I don’t feel like a nut! I didn’t realize it would cause so much controversy…

this sort of propaganda is still alive 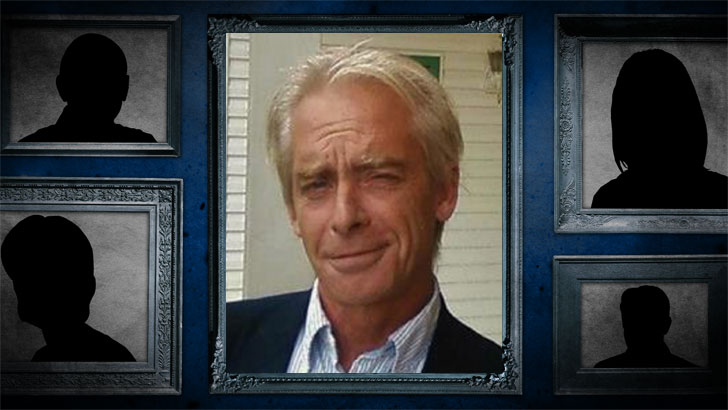 Discover more about Fritz Zimmerman. Read their interviews on Coast to Coast AM and learn about their background.

this sort of propaganda is still alive

For the African version, see here:

Before this thread gets closed again: Is this another case of US exceptionalism? Because grand Native American architecture is not questioned south of the Rio Grande. 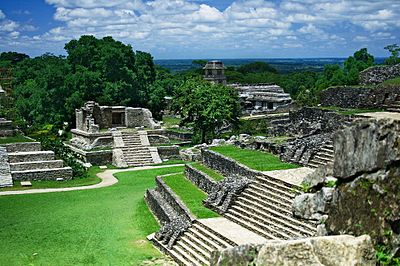 Lots of crackpots all around. 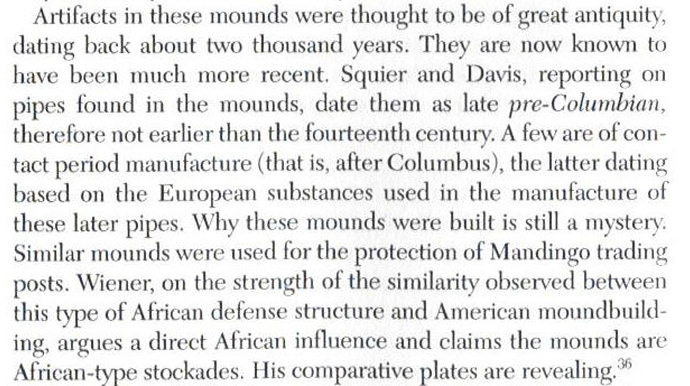 so is the eiffel tower; steel having a steeper angle of repose than your average stony loam.

How does the analogy not hold? I see a headline decrying “white due propaganda” and wonder how a headline about “black bro violence” would be perceived. Haven’t actually gotten a real answer to that one yet.

@milliefink already gave you all the answer you deserve, but just to satisfy any lingering debate…

Because it’s a false equivalency clearly meant to be provocative and elicit an emotional reaction as opposed to a reasoned point of discussion. To wit: The population of North America at the time period this article refers to was racially mixed with approximately 83.8% European heritage 15.6% African, and approximately 1.4% Native N American (though that last number is very fudgy due to a number of factors, mainly racism), while Uganda in the time period you are referencing (now) the racial breakdown is 91% African of various tribal ancestry, 1% European descent and 8% “Other”. The clearly disingenuous falsehood in your logic is that, while the motivations of crime in Uganda may be ethnically motivated, they are not committed en masse by races alien to the region as they were by European-heritage white people against indigenous North American populations. Therefore, it is cogent to the topic to refer to these people as white, yet would be completely irrelevant to a discussion about Ugandan violence. Ya dig?

I was thinking more of the white historians’ habit of claiming that African civilisations were not created by Africans.

in the bibliography for Akala’s talk

Most of that talk is based in mainstream history; in a few places, he mentions some less well-accepted theories (regarding Africa, not the Americas), but explicitly flags that he’s doing so as he does.

There is no claim made in that talk regarding American mound-builders.

But don’t you see how important it is to always point out that both sides do it?

It may not be questioned by many people south of the Rio Grande, but it is still subject to the same woo as we find north of the border.

Some claim direct links between ancient Egypt and ancient Mesoamerica. Because different civilizations couldn’t possibly come up with pyramids independently, right? It’s all part of the “advanced antediluvian global civilization that They don’t want you to know about” conspiracy, or the ancient aliens conspiracy, and I’m sure someone has figured out how to merge the two grand conspiracies.

Some of this stuff has a pretty good veneer of plausibility, because why wouldn’t it if the people who peddle it (and in some cases actually believe it) spend a lifetime honing their arguments? And some of it lacks even a little veneer.