The ancient mounds of Louisiana

Originally published at: The ancient mounds of Louisiana | Boing Boing

The ancient mounds of New Jersey, just waiting to be discovered.

Braggadocios alert!!! My Mound Builders investigation and accompanying scale diorama won me a ribbon at my elementary school’s science fair!

My first exposure to them was in Kentucky. I think their mounds can be found in multiple states and their artifacts include materials that were pulled from all over the south east and further north. 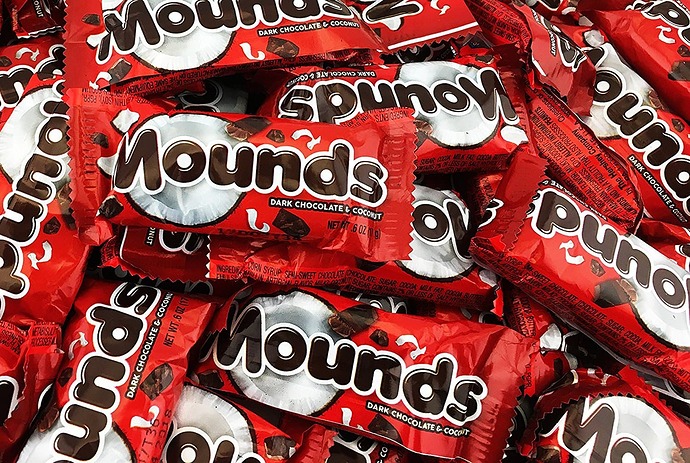 I find that Mounds taste almost the same as the lesser known “spunoW” candy.

Growing up in New Orleans we used to play on Monkey Hill which was built so kids could play on a hill and there aren’t any. It would be hilarious if the 6000 year old mounds were the same - some people moved to Louisiana and said “Shit, our kids won’t even know what a hill is. Guess we have to build some.”

This guy does great videos. 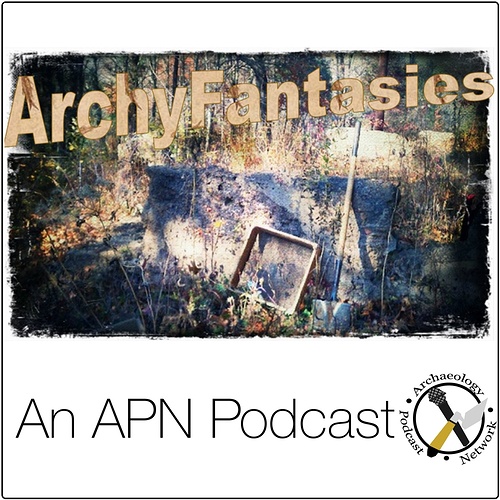 In this episode we look at the Mound Builder Myth in some detail. We discuss the history of the myth, the alternative explanations for the mounds, how Cyrus Thomas proved the mounds were built by N…

I saw this the other day! Man, talk about re-writing our knowledge.

It seems likely there were multiple migrations to the new world, and even possible that people came over and died.

Also - re mound building - there are several known mound sites in North America. There were huge cities in North America at one point pre-Colombus. The perception that Native Americans were primitive and uncivilized is a myth. They even had buffalo meat processing systems that would rival industrial scales. And there are soooo many more sites to discover and learn more.

*or who ever this was mucking about in America back then, 70,000 years before Homo Sapien wandered out of Africa.

Growing up, I used to live very close to the Effigy Mound Preserve in Whitewater, Wisconsin; I think part of it was damaged at some point by a farm or some other development, though. There wasn’t a whole lot to see, and it’s apparently been left to be reclaimed by nature if the current map view is anything to go off of. There’s nothing about it on the city’s web site, which TBH is not at all surprising. the university might have something on it, though.

… great, now I have the commercial jingle for that candy (and Almond Joy) running through my head. Thanks.

St Louis is known familiarly as “Mound City” because of the Cahokia Mounds which are a pretty cool place and have a nice interpretive center, which I see on their web site is “closed until further notice.” Haven’t been there in some time but as I recall the dating of the Mississippian people puts them at about 1100 AD, whereas those in the article seem to be much older. The handrails and steps are probably contemporary. 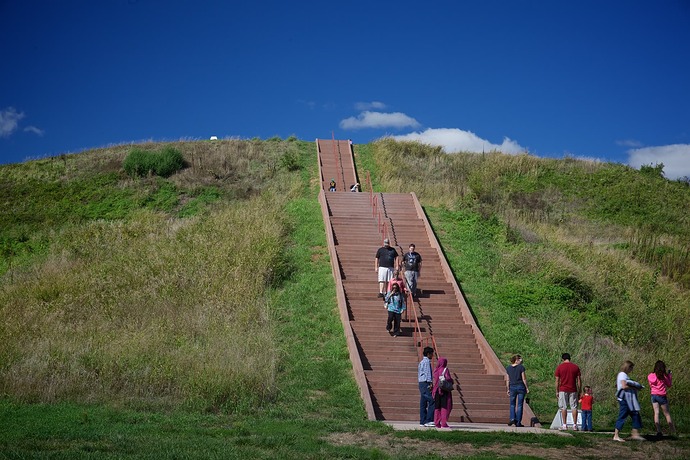 Home sapiens interbred with Neanderthals and they had tools and art. They really weren’t radically different than us.

I was there yesterday and there was a bunch of crossfitters running up and down, hooting and hollering and giving high-fives.

So they didn’t die out!