The odd life of Joe Camel

I used to collect “Camel Cash” when I was like… eleven or twelve years old, stealing them from my older brother. I’m almost certain I had Joe Camel posters on my wall, alongside “Spuds Mackenzie.” The advertising… it worked. When I began drinking and smoking at ~17, Camels and Budweiser were well-established in my brain as a the “cool” choices (not that I wasn’t drinking and smoking anything I could get my hands on).

My freshman year of college, I lived with 6 other women in a university apartment. As near as we could tell, the reason they put us together was that we all smoked, but all would be willing to smoke only outside. That was the year I switched to camels, because that’s what everyone else smoked, and we collected camel bucks. 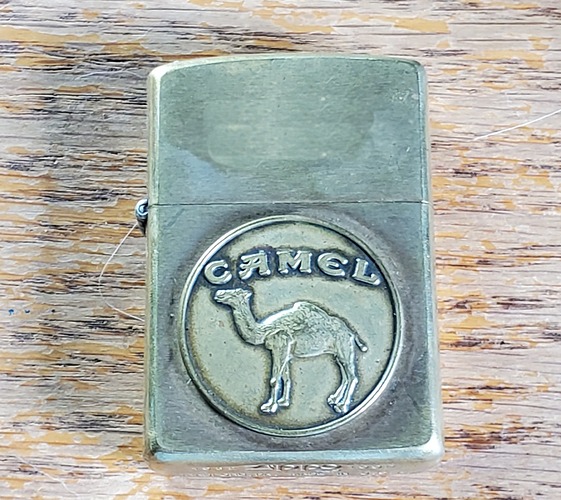 By the Spring we had enough bucks to get us each a customized zippo, and that’s what we did. I did blur my initials because after all these years, you can still sorta read them.

And, I stuck with camels until I gave up tobacco completely, about 8 years ago.

I might not smoke camels anymore, but sometimes other things do need to be set on fire.

Using kid-friendly mascots to sell toxic and destructive products and services is another tobacco industry “innovation” picked up by other horrible companies and organsations. I’ll just quote myself.

A reminder that every destructive organisation you can think of, from fossil fuel companies to defense contractors to anti-choicers to opioid-pushing pharma firms to the GOP (and a special shout-out to the NRA) is using the PR and marketing playbook created at the request of the tobacco industry by Edward Bernays and his successors. It’s one of the many reasons I still consider it the most deadly and evil industry in human history.

I used to collect “Camel Cash” when I was like… eleven or twelve years old, stealing them from my older brother.

I actually smoked Camels back in the day and cashed in my Camel Cash for a monogrammed Zippo lighter - I still have it and use it today (not for cigarettes thankfully - I gave those up decades ago).

@cleveremi Here’s mine: A little tarnished but still in great condition. Date on the bottom reads 1992 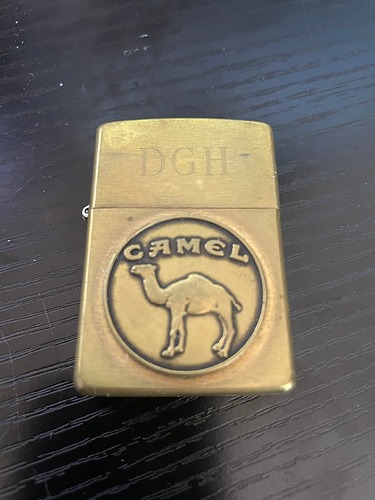 Leave it to Robert Smigel: 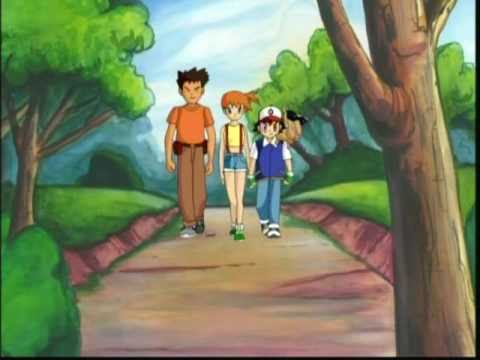 The whole “his nose is a penis thing…” I gotta say, if that were the idea, then I was the prime audience for it. I was 13, I had a healthy vigorous interest in penises, and I was perfectly willing to let brands tell me what to think and do and buy.

So I remain a non-smoker to this day. Maybe they should have given him tits, I dunno.

Zippos ARE nice lighters. I had one engraved and I left at a guys house and never got it back

I didn’t even smoke cigarettes, I just had one to fiddle with for stupid tricks or as a fire starter.

I grew up with no only the cigarette commercials but also the beer commercials. Same kind of thing. I was lucky though. My dad smoked a pipe so I grew up hating the smell of tobacco and, for some reason, my body dislikes the effect of alcohol, so I avoided both vices.

It occurs to me that Joe Camel doesn’t seem to have taken off as much in furry circles as, say, Tony the Tiger. Not that I go looking for that sort of thing, but it’s been rather difficult to escape.

On Twitter, Kelloggs mascot Tony the Tiger began blocking furries who made lustful remarks about the hunky cartoon feline, ultimately telling them to knock it off because cereal is “family-fr… 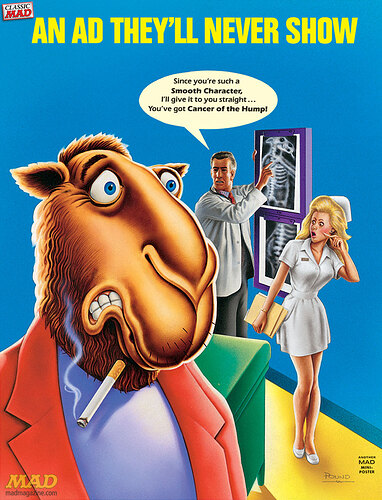 He is an amalgamation of all the genital combinations possible\ 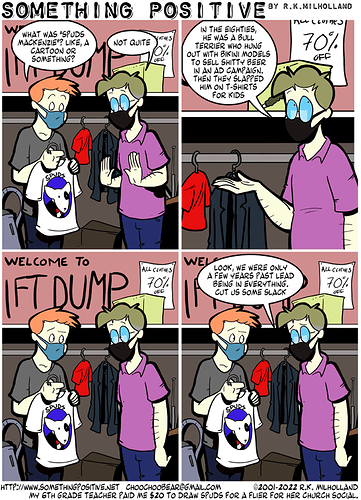 A dear friend of mine moved back to our hometown a couple of years back and found a ton of Camel Cash in the attic of the place he was renting. Between the sheer volume of “C-notes” and some other artifacts we knew exactly who rented it. It was like a freakin’ time capsule from 1996/7(…ish)!

I genuinely cannot imagine how people end up influenced by this stuff.

Hell, I even had play cigarettes as a kid and never did take up smoking.

The dog in the beer commercials was funny but the beer was (and remains) swill.

This must be related to how people get suckered into religion.

Oh, man, I had so much Camel Cash. lol. I think I only ordered stuff once, because I was like 17 and had to have it sent to a friend’s house.

But I somewhere still have a cassette tape copy of the Hard Pack album. 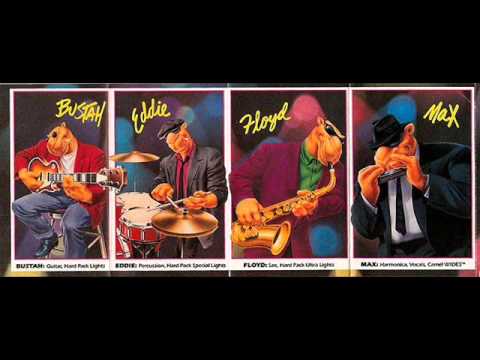 I love that there’s a whole CamelVerse with separate non-Joe characters. Why the fuck not.

On the other hand, that’s a weird-ass ensemble. Acoustic guitar/sax/drums/harmonica? And presumably Joe is the frontman? There’s going to be a lot of tension between Floyd and Max because those tone colors do not play well together. Factor in the problem of having to stock four different kinds of cigarettes for the tour bus and that’s just a recipe for drama. Maybe that’s why they never made a second album. (Or maybe it’s that Floyd and Max both developed emphysema and couldn’t play anymore.)