The question of Puerto Rico statehood and its political repercussions

That’s quite a leap.

No - its not a leap. The ones that have advocated for PR still are. And the leadership of the party are still numb to it. If they suddenly awake to it at the moment of their convenience then it will be as you say not cool. That does not mean it should not happen - its just more behavior for the GOP to scorn and misrepresent, one more time the Dems can’t seem to serve their constituents without being forced, embarrassed, or in this case serving themselves.

Please no more - I’m trying to drop out of this conversation.

it comes across badly to a wide swath of Americans

At the risk of being reductionist, I’d say the most relevant swath of Americans in this case is Puerto Ricans.

I’d say the most relevant swath of Americans in this case is Puerto Ricans.

well there are many Puerto Ricans in the US that do not live in Puerto Rico, and many other Americans treated as “others” by a portion of the country that understand the treatment of PR. It looks bad that if the Democrats are suddenly interested, because it highlights how long they’ve not been.

Both parties have had Puerto Rican self-determination explicitly in their platforms for the last 20 years and have expressed similar support via offiical platform throughout much of the 20th century.

The last two statehood referenda before the 2020 one have had serious procedural issues (including 500,000 blank ballots in the 2012 referendum and a boycott of the 2017 referendum). The 2020 vote is also the first one to have put the qustion of statehood to a simple up-and-down vote. The combination of procedural clarity and unambiguous electoral participation is the reason that the 2020 one has gained more traction than past ones. Except for the 2017 referendum (which had only 23% participation due to the boycott) it’s also the first to show a majority for the question of statehood. That is why the question is newly relevant.

Speaking as someone living in the last territory to become a state, let me point out – without weighing in on actual merits or demerits of the idea in PR – that there’s no way to undo becoming a state. While over 90% of the population voted in favor of statehood in 1959, for the 50+ years preceding that most of the votes were opposed to statehood. It just took the one vote, together with a subsequent vote in DC, to produce this irreversible result. A nontrivial subset of the population here, including a big chunk (though not a majority) of native Hawaiians, subsequently have had some significant buyers remorse with respect to that decision.

for people interested in puerto rico and its politics, ive been really liking the “la brega” podcast 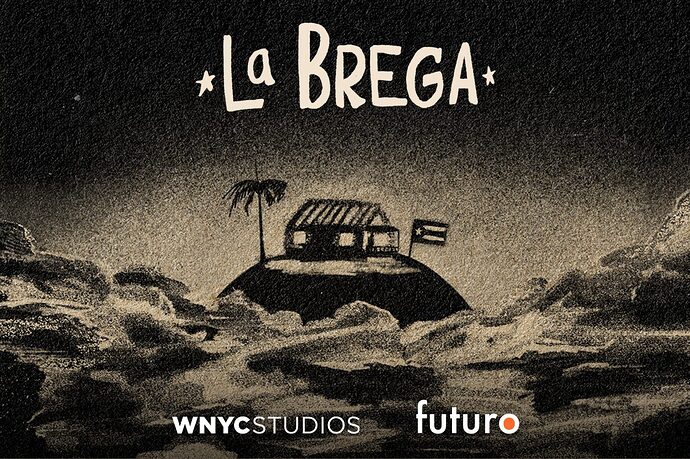 wish i had something more enlightening to say other than a podcast plug, but … there you go

Representation and accountability of its leadership.