The Rise and Fall and Rise Again of Flappy Birds

I completely missed out on this thing, and I’m glad.

I’d missed this game, but I heard about it a few days ago, reading an article by a French developer who made the exact same game 5 years ago on Facebook, 2 years ago on mobile :
http://www.huffingtonpost.fr/kek/application-mobile-flappy-bird_b_4745492.html (in French)

I’d missed this game, but I heard about it a few days ago, reading an article by a French developer who made the exact same game 5 years ago on Facebook, 2 years ago on mobile :
http://www.huffingtonpost.fr/kek/application-mobile-flappy-bird_b_4745492.html (in French)

The game might be the same but execution can make all the difference between a fun game and a crappy one.

Back in the ZXSpectrum days there was a game called Bugaboo the Flea which had the same sort of game mechanics as Angry Birds, it did not catch on.

Well, Piou Piou is nowhere as low-res, unplayable and serious about itself as Flappybird. Piou may be a crude predecessor but the graphics are so redundant, the interface so verbose. Flappy totally perfected it. Then it became a hype. And to top it off, now it even is artificially scarce. Think of Flappy as the iPhone of Flappapps.

I wonder, what kind of impact would it be for a Vietnamese to suddenly start earning 50k$ a day?

What would the government be taking?

What kind of social impact would it have on him?

That’s a good point about taking. In an old-school socialist country like that, he might be hitting such a high tax band that he doesn’t have much of a financial incentive to keep it live after a certain point.

Or, maybe that’s the smarts here: he’s taking it down to set up shop in the U.S. for the next thing, which might well be Flappy Birds redux. This could be an Angry Birds-esque marketing explosion/nightmare, if one is into that sort of thing.

execution can make all the difference between a fun game and a crappy one.

The most popular thing is not always the “best” thing. And of course even piou piou is inspired by those who came before, but I think there really is a problem with attribution on app stores.

There are hundreds of clones, and by the time you could complain about it, the game is already out of fashion.

I thought you were talking about France

To add some context, this is not the first game that someone copied from Kek. He works a lot in Flash, and some sites would decompile it, change the name, and publish it on another page full of ads.

I don’t know if it’s “just the way it is” with small games, but it really sucks for developers when it happens.

My high score is 53. But it’s a stupid game because it never gets any harder. 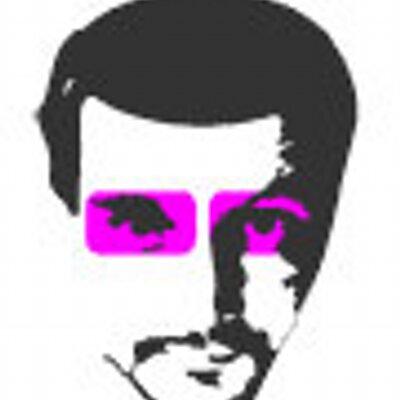 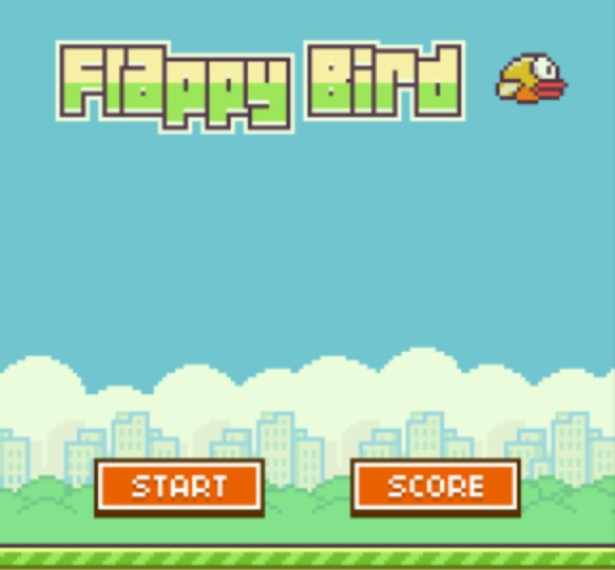 The Squalid Grace of Flappy Bird

Pay to rank: Gaming the App Store in the age of Flappy Bird

Erg, he just mentioned on twitter that he tried to put “piou piou” back on Apple’s app store, where it was in 2011 but kek didn’t pay the annual fee so it was removed (there’s an annual licence ? Jeez, how much money is Apple making on this thing ?).

Here’s the response he got :