The Roots teach a 'Schoolhouse Rock!'-style lesson on slavery

But Bill O’Reilly told me slavery was all peachy!

Who can I believe?

Is this where you mention Black on white crime? /sarcasm

Too bad, they skip the part about Africans being sold into slavery by their fellow Africans. Why is that?

Because they wrote the song you jealous little sock-monkey.

This is what I was trying to say, but was sputtering too much to type.

I spose Adia just sings the third stanza over and over. Taking a knee was a sign of respect when the coach wanted to talk to the team. Taking a knee because police are WAAAAAYYY too shooty is a silent respectful protest of ongoing discrimination and prejudice. And it has folks at least talking about the subject rather than sweeping it under the rug time and time again.

When are police going to realize their stories are being challenged by video evidence now that cameras on cheap cellphones are ubiquitous? The case in point for less shooty shoot is the autistic kid who wandered out of the nursing facility and wasn’t obeying police commands… his black caretaker is lying on the ground, hands in the air saying don’t shoot him, he’s autistic he doesn’t understand! And the cops shot the black guy. Why did you shoot me?! he cries out. I don’t know came the cop’s answer. “I don’t know” you damn well better know before you shoot. Luckily the caretaker lived.

Then again some folks are still upset by black athletes raising their fist on the winners’ stand at the Olympics.

Given that he has trouble understanding that the cartoon is about slavery in America, I wouldn’t count too much on his reading comprehension skills when it comes to understanding the responses here. Racists aren’t the sharpest knives in the drawer, because … racists.

Is this the part where you tell us how slavery in the US “wasn’t that bad,” and how the descendants of slaves should be “grateful” to be living here now? 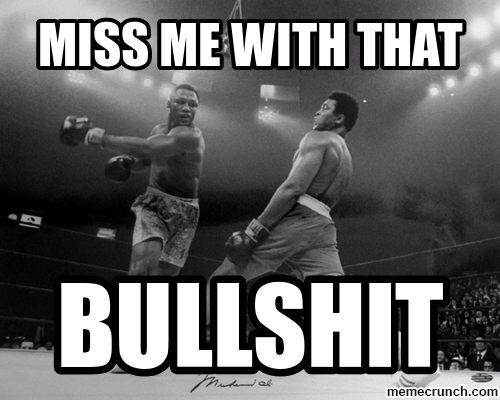 Ah, and whataboutery rears its head. There were abolitionist voices raised in Africa too. In the name of Islam. But if whoever wrote that wants to be assured that American white slave owners were “no worse” than African slave owners, I would say, OK.

Ah, and whataboutery rears its head. There were abolitionist voices raised in Africa too. In the name of Islam. But if whoever wrote that wants to be assured that American white slave owners were “no worse” than African slave owners, I would say, OK. 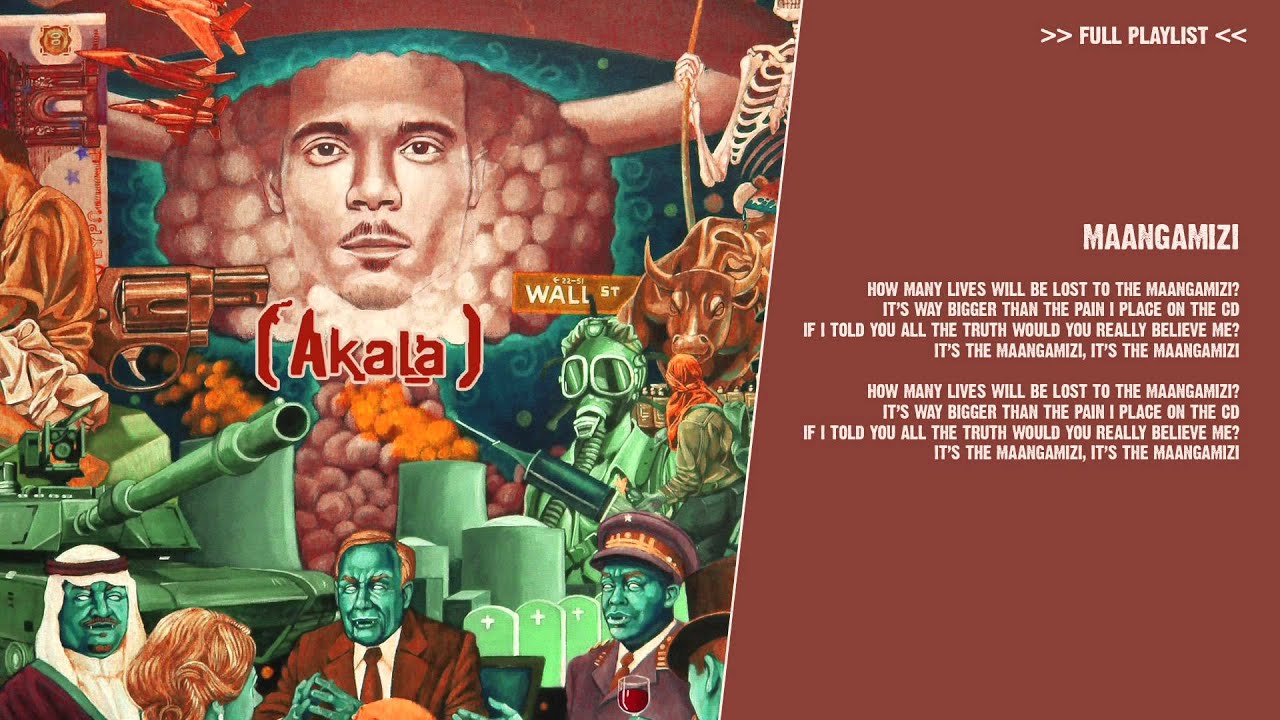 To quote a few relevant bits…

When they first came some of our people said “Go!”
Most welcomed them into our homes
We didn’t know they had hearts of stone
Frozen by Western Europe’s cold
Also, there were scumbags among us
Willing to work for white conquerors honours
And with that collaboration
Began the largest forced migration
In the history of nations

Some will try their best to justify this torture
By asking you who the slaves were brought from
As if we do not know, tell them "Get the hell out
Every genocide ever has had sell outs"
And the largest wars of humans
Were fought between the people of Western Europe
So by your rationale it’s cool to kill Frenchman
They killed Germans that look like them
Absurd right? But when your skin is white
Different set of rules you can abide by

I liked it. It should be longer.

One thing that blew my mind:

A major motivation for the Second Amendment? So Southern slave owners would always have the armaments they need to quell any slave revolt. [By 1780, slaves were 38% of the population in the South; in South Carolina, they were 54%.] They needed to make sure they’d have local firepower and not have to rely on the federal government to maintain their peculiar institution.

While I agree it should be considered ‘A’ motivation, despite the opinions of Salon et al articles, most historians don’t consider it a “major” motivation. “Major” would be the both the recent attempts of control by the British (hence the often forgotten and never contested Amendment III) and the original Militia model for National Defense (first put to use in the War of 1812). The standing Federal army was tiny and the Navy basically non-existent in the early history.

Indeed it was later Jim Crow laws were used to curb black 2nd Amendment rights. While the history of the slave revolts should be remembered, and for sure this was a concern of slave owners, calling it a ‘major motivation’ I don’t think is accurate.

Also need to check out this:

The 2nd A’s major motivation (not using legal language here… if there were any doubt) has always been to permit petty tyranny at the hyper-local level. Tyranny by the local majority against local minorities, supported extra-legally by the local law enforcement apparatus. That is the impetus behind all the “state’s rights” claims - They don’t want higher ups interfering with their ability to enforce their own terror regime.
Oh, right - and hunting.