The shape of the Internet (according to patent drawings) 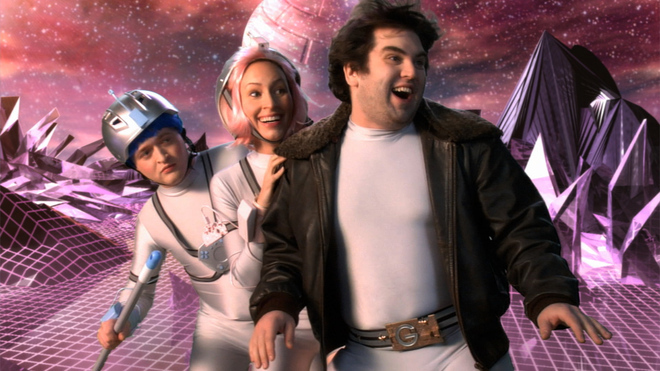 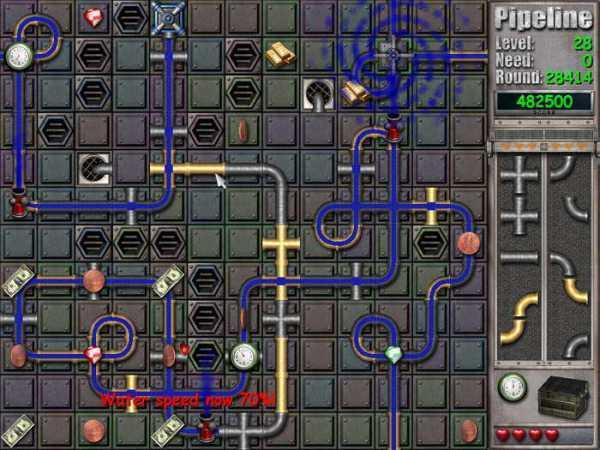 So its not a train network with turing machines riding the rails like they’re tape.

Profiting from user input on the net.

All of your monies please.

Someone has a very jaded and misguided view of patents and the patent process.

When the US Patent and Trademark Office (which is funded by patent-application fees) decided that it would allow “inventors” to patent doing obvious things by adding “but done with a computer” or “done on the Internet,” the art in patents underwent a transformation.

That has never been the case and you seem to not understand how patents are examined–for example, the patentability standard has long been that obvious stuff is not patentable. The Supreme Court in the recent Alice decision made it explicit that doing previously known stuff but with a computer is unpatentable–however this part of the decision did not change anything.

Since there was no invention to speak of (c.f. one-click purchasing; scanning a document and emailing it; podcasting)

There are admittedly some questionable patents that have gotten issued (and the courts are weeding these out), but you are also vastly oversimplifying things. Have you ever looked at the claims of the “one-click” patent? Hint: there’s a lot more involved than just a click. Just because someone’s idea is software does not mean it is not an invention or that it is not patentable.

the application diagrams became more fanciful, depicting “the Internet” in various guises, doing things that lent the applicant the veneer of technical respectability in a bid to disguise the fact that the “invention” amounted to “incredibly obvious thing, but with the Internet.”

While many of these drawings you show depict the internet as a cloud or something, and the underlying invention likely involves some transmission over, or other interaction with, the internet, the internet is not the invention. I dare you to demonstrate this is not the case. As a result, it is not necessary to show in specific detail how the internet really works–it is merely a conduit used by what is the real invention.