Originally published at: The song that helped rap music usurp rock as the king of cool | Boing Boing

That depends on authenticity and what demographics you’re focusing on. I grew up in Latin America which historically has a massive rock fan base, i’m sure it has skewed more towards other genres over the years but i can’t say i consider rap or gangsta culture to be the peak of cool. Objectively i’m sure most people would agree with you but i find it to be played out, toxic and tiresome.

When I was growing up in the 90s, two phrases- that have since become archaic- distilled the essence of cool in my mind. “Sex, drugs, and rock and roll” and “party like a rock star” were two commonly spouted expressions that helped define what “cool” was supposed to be.

Marty DiBergi: What would you do if you couldn’t play music anymore?

Mick Shrimpton: Well, as long as there’s, y’know, sex and drugs, I could do without the rock & roll.

“Rap” came slightly after “rock and roll” in human development.

It was “Nuthin’ But A ‘G’ Thang” by Dr Dre / Snoop Dogg, in the library, with the candlestick.

I’m betting on some kind of Country-Sludge fusion.

I agree. I’m not a fan of gangsta culture either. I love rap, but I’m WAY more of a rock fan.

…so guess which is more edgy?

(er, and that particular date was chosen for Nuthin’ But a G’ Thang, which was break out popular and had a gritty real world feel video)

Personally for me Rock n’ Roll is still king…but I’m also old, so I’m not bucking the demographic in any way.

there was the gangsta element in rap ever since Schooly D, but to me the shame of how The Chronic and the G Funk era played out was that instead of gangsta being one style of rap among conscious afrocentrism, party rhymes, miami bass, political, funny, storytelling, or anything else, it became the only style; or like he said, the background default to any subsequent successful rap artist. you couldn’t be Biz Markie anymore. whatever else (assuming there was anything else) you wanted to rap about, you had to be HARD first and foremost (and you can check Blacksheep for how I feel about that)

you can see this happening in real time via 2pac. here he is at age 17: 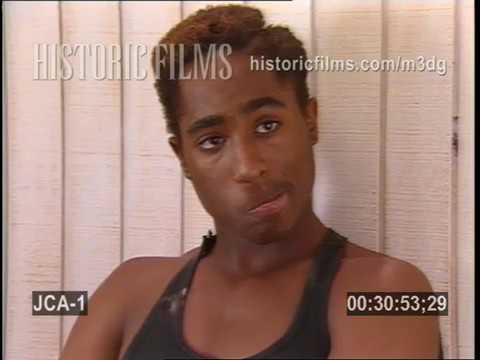 and this screenshot is I believe his first appearance in a video, Digital Underground’s All Around the World 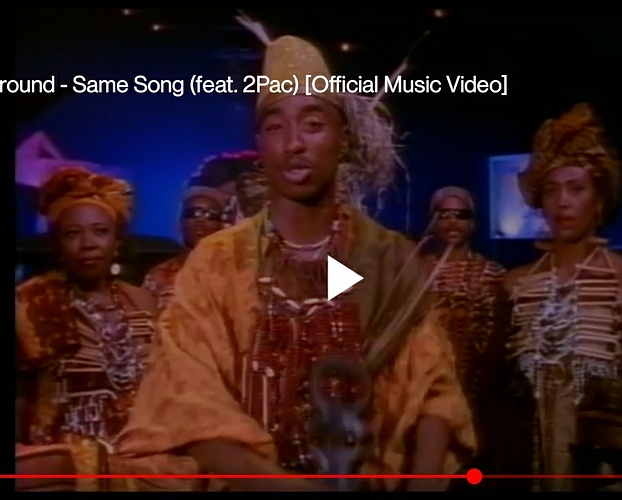 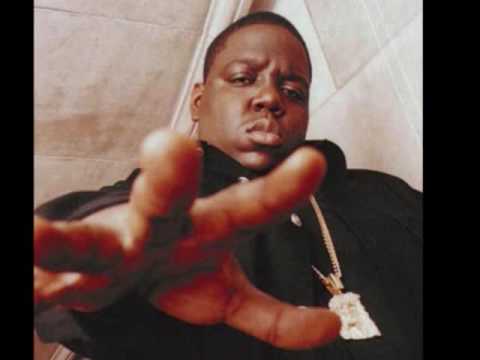 and then he had to be more gangsta than him to keep up appearances and they both got murdered.

Classical and Jazz can never die.

From DUI to ruthless murder, they've done it all. There was even one guy who regularly smeared feces on his face.

and are frequently actual criminals.

Rap? Not so much…

it became the only style;

Allow my favorite rhymer from across the pond to pontificate on that fact.