The bizarre world of "hick-hop"

Originally published at: The bizarre world of "hick-hop" | Boing Boing

Does it have a right to exist? Yes.

Should it exist? We should criticize it, because it’s straight up shameless and disgusting - it’s another symbol of white racism no matter what style they want to appropriate.

Wait, there’s a “staggering number of sub-genres within metal,” but you don’t think there’s much tonal diversity within hip-hop? I’m not sure I’m going to take that statement as fact.

Well, that was the most generous and open-minded examination they could hope for and he still couldn’t get there.

I’d also submit that “Hick Hop” is another way for white people to appropriate culture and treat it as a monolith they own; specifically the idea that “country” is somehow distinct from “Black”. 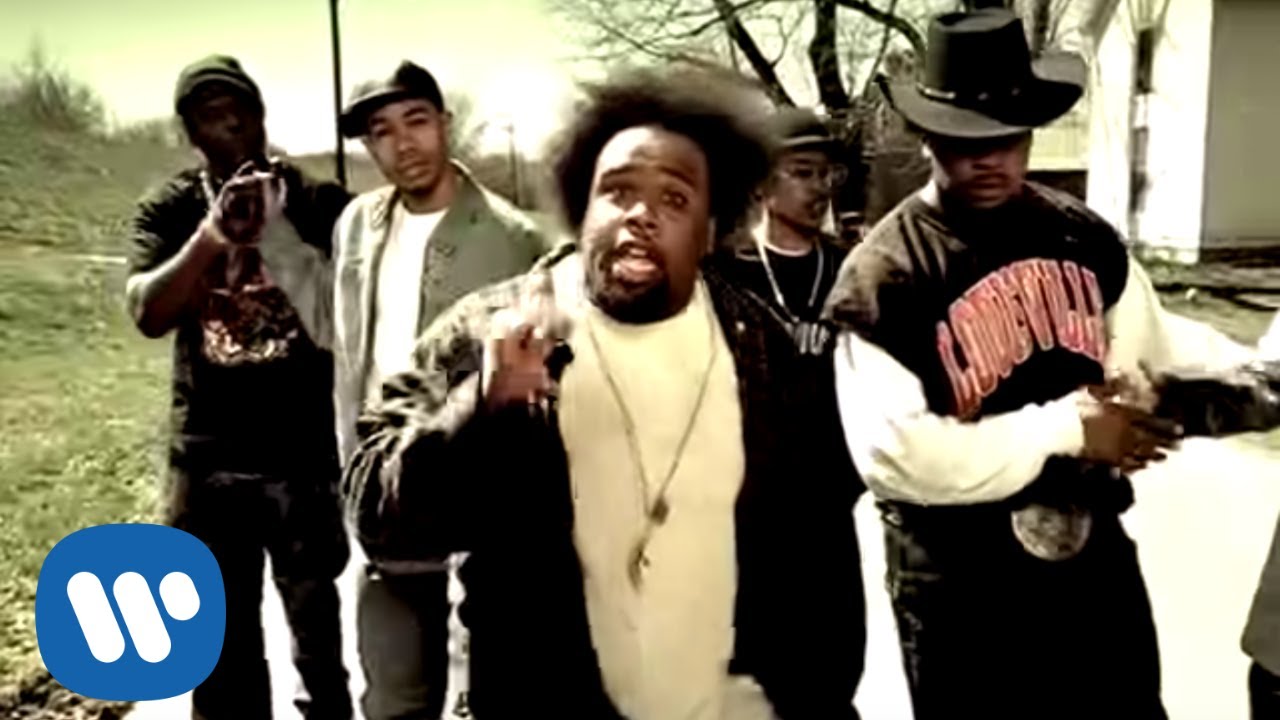 Not to the same extent that rock has.

Rap is primarily Gangsta(with divergences based on the state of its origin) and conscious hip-hop. Yes, there are other sub-genres, but they’re SUPER niche compared to subgenres in rock. Moreover, they’re often rejected by rap purists for “breaking the rules” of the genre.

I love rap, but in terms of thematic and tonal diversity, rock leaves it in the dust. And, again, that’s just rock.

Why isn’t there a genre of rap that caters to Asian kids that grow up in the hood because their parents have businesses there?

I feel like that exists, though possibly not not in English. I just watched an intense Filipino rap battle the other day. It was in Tagalog so no clue what they were saying, but it was said with passion.

It seems like rap has sprouted up like flower in every little crack a seed can fall in. Like you said they are niche sub genres that don’t have the respect of the mainstream, and there are groups in other countries we never even hear of, but are out there.

Where is the rap equivalent of the Downward Spiral?

THAT I would be most interested in. Industrial and Electronica are my jam. I can think of some rap that fuses dance/electronic music, and several examples of electronica artist who get a guest rapper to rap on a song on an album. (Most are from the UK). But I can’t think of an industrial song that has rap on it… what would that sound like? Would they do a raspy voice or distorted with vocoder or effects? It is possible it has been done and I just haven’t heard of it.

I love rap, but in terms of thematic and tonal diversity, rock leaves it in the dust.

In my observation, rap seems to go in phases as to what is hot. And if a style is hot, everyone rushes to emulate it. You can have a few competing styles, and there is always someone doing their own thing regardless of what is hot, but like you said, it doesn’t have a lot of diversity in tone (unless you look at the whole time line, then it opens up some.) 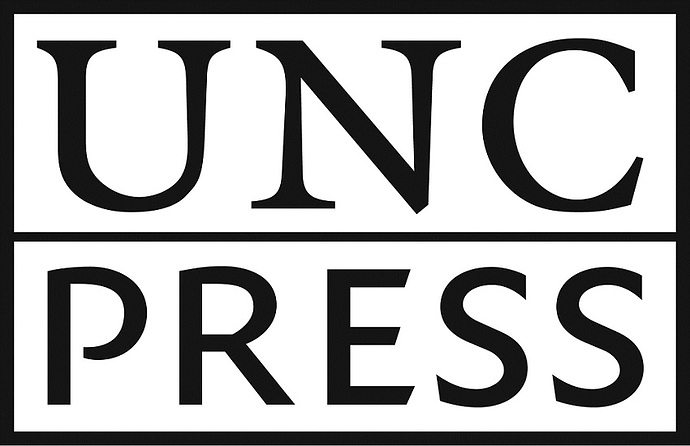 This vibrant book pulses with the beats of a new American South, probing the ways music, literature, and film have remixed southern identities for a post–c...

Moreover, they’re often rejected by rap purists for “breaking the rules” of the genre.

I mean, if you want to No True Scotsman out of this argument, sure. But I look at artists like The Streets and genres like trip hop and think that the umbrella of “rap” is, for me, at least, broader than the two categories you’ve suggested.

I’m intrigued by the ‘prog rap’ question, and though I haven’t an answer, there are certainly some minor things which are worth adding to our consideration.

I think we have a sort of idea of what ‘prog rock’ is, don’t we? It’s not particularly sharply defined, but it would certainly encompass some things like The Concept Album (do we start with the moody Blues? I dunno), a Rick Wakeman fifteen-minute keyboard solo, and probably a lot of references to space exploration.

I don’t think any of Hip Hop’s excursions out in these more conceptual directions have shifted the genre massively as a whole, but some of them have existed for a very long time. Prince Paul brought the Hip hop concept album to life on more than one occasion, and DJ Shadow’s Endtroducing sure seemed pretty prog to me when I first heard it. Is the experimentation we find in ‘prog rock’ perhaps more evident in Hip Hop’s historic relationship with Jazz? I’m thinking of something along the lines of Roots Manuva’s work with the Cinematic Orchestra, but I’m sure there are plenty of others.

I think Hip Hop is absolutely overflowing with variety. I’m an old guy whose first record was by Eric B and Rakim, but since then there’s only aever been more innovation and I sure can’t keep up with it. The excesses of Hick Hop shown in this video didn’t appeal to me at all, but there’s plenty of other stuff over the last forty years which has got me thinking ‘wow, that’s new’. ANd there’s plenty more, every week.

Just because you mentioned Scotsmen and this discussion is about hip hop which may or may not be seen as ‘real’. Some of my own local favourites of the last somety years:

Typically these guys also included accordion played live over their beats, and have been doing this stuff since the early 90’s.

I love rap, but in terms of thematic and tonal diversity, rock leaves it in the dust. And, again, that’s just rock.

Rock is a bit older, even just Metal has a couple decades on Hip Hop.

But if it would help clarify. It sounds like you’re talking in terms of what is mainstream and marketable.

Metal isn’t exactly top 40 mainstream at the moment but it’s had a couple runs of that over the decades. While not every subgenre had that visibility, what did is pretty diverse as well.

If you look at where Hip Hop has been from it’s early mainstream success. I definitely see what you’re talking about in terms of lack of variety from 90’s Gangsta on. It’s been fairly recent that things started to break up a bit and that earlier style still seems to have outsized influence.

If you are interested in a mix of rap and industrial I would suggest Saul Williams’s Rise and Liberation of Niggy Tardust. It was produced by Trent Reznor.

I wonder if what we’re feeling about rednecks rapping is how original bluesmen felt hearing Hank Williams play the blues?
well, Hank is pretty legit I’d say but I could still understand the black community seeing it as appropriation. but I think he could be analogized as a Bubba Sparx, the honky who “got it” that made way for a bunch of wack rappers to step into the genre.

really enjoying these breakdowns by Murs, he really takes pains (real pains, it seems) to consider every angle.
my homie put this song from Bubba Sparx’s first record on a downtempo mixtape back then, I always really liked it 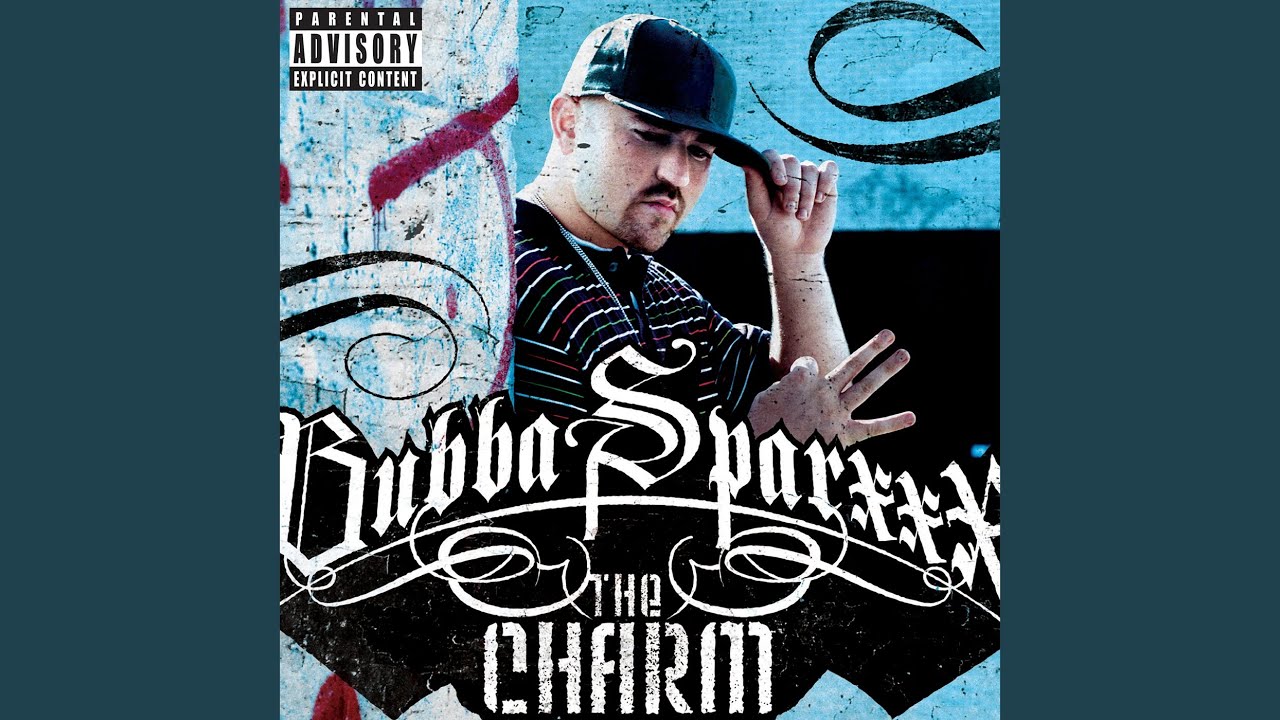 Well that was cool! Love that crunchy synth. The rapper certainly had some Reznor vibes for a few bars, and then made it his own. It reminded me of elements of someone else, but I can’t put my finger on it. I want to explore more, got a second favorite song on the album?

Coincidentally, TIL. This was always one of my favorites:

In my mind I had no idea what genre this would fall into, so I looked him up on wikipedia where “prog rap” was listed. Didn’t really know that was a thing, but since I was a big prog rock fan in my younger days I suppose it’s natural my ear would end up here.

I always liked this one

Where is progressive rap?

It depends what you mean by “progressive.” A lot of the wordy “scientifical” rappers like NMS and K-the-I have been making this abstract stuff for years. In fact El-P’s first solo album is pretty progressive. Then there’s Sage Francis and the assorted Anticon-related artists making their own cerebral rant raps. The list goes on and on. 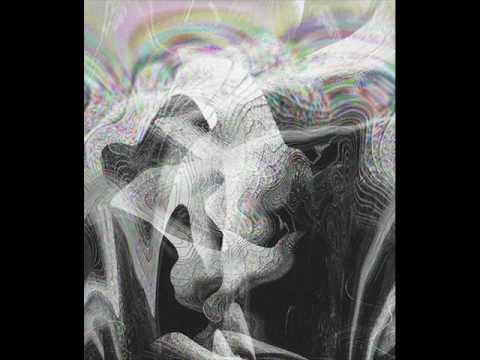 How about this 11-minute suite? 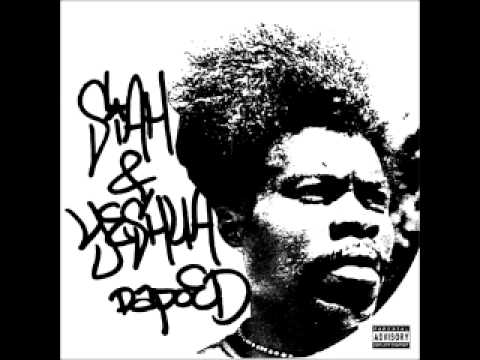 ETA: Oh yeah, and then there’s this thing. . . comparable to a Yes or Zappa album. No rapping but an entire thematic concept album of beats and scratching. 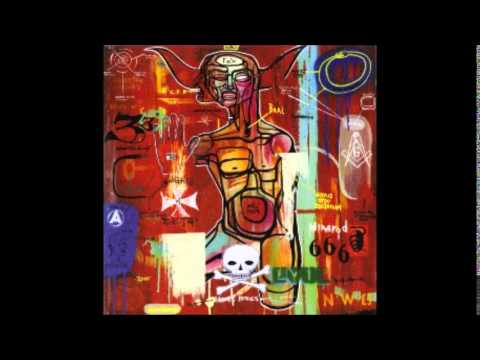