The bizarre world of "hick-hop"

Does M.I.A. count? She’s from Sri Lanka (but is London-based), and blends different rap-related genres: 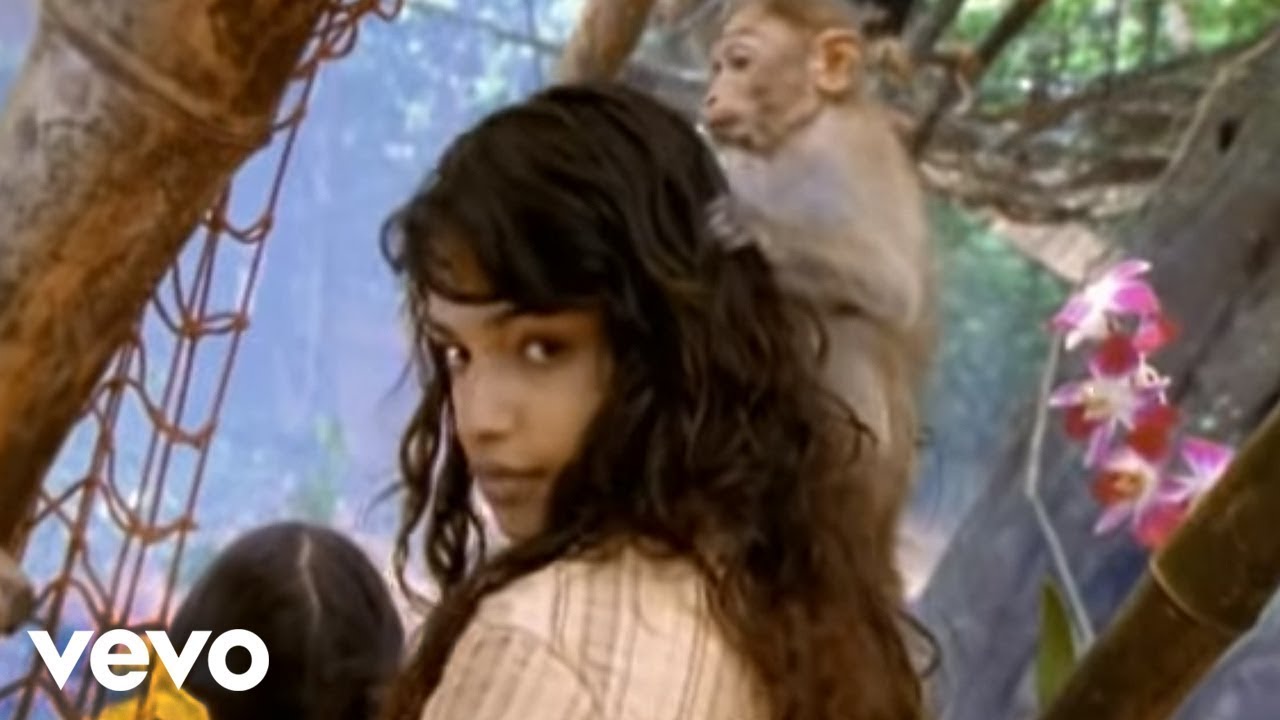 reads title Hick-Hop? What could that possibly…

This is going to scar me for life isn’t it?
Good thing I’m old.
Maybe I should read the comments first.
Nah, you’re going to watch it anyway aren’t you?
Yeah, probably…okay…here goes…

Well, that wasn’t too bad. I wasn’t expecting a mini documentary, I was expecting one full song at least. The small bite-sized bits I heard were a bit like what I was afraid of though.

I liked the guy presenting it. I’m not much of a rap or hip-hop fan but he kept me engaged even though I didn’t know who or what he was talking about a lot of the time.

I’m unclear on the difference between rap and hip-hop but there has definitely been an evolution in the genre(s). The idea of a ‘prog’ sub-genre is intriguing.

I was going to say Anti-Pop Consortium.
when their first record came in to my college radio station, I fielded all the rap music to add to rotation. I assumed I would dig it since the only stuff I didn’t like was the boatload of ign’ant Master P ripoffs popular then. But Anti-pop broke that streak. still added it to rotation, though.

It seems like rap has sprouted up like flower in every little crack a seed can fall in. Like you said they are niche sub genres that don’t have the respect of the mainstream, and there are groups in other countries we never even hear of, but are out there.

In the aboriginal and the disenfranchised culturally diverse suburbs of Australia hip-hop has become a strong voice. Unlike rock music, Beatles and Stones et al hip hop thrives ground up… in the cracks.

And she’s apparently anti-vax, although I haven’t confirmed anything recently. Which is a shame because I’ve seen her perform three times and I’ve been a huge fan of hers since she busted out onto the scene in 2005.

More to the point. Hank could afford to be heard. Same here.

I liked this when it came out - orchestral hip-hop:

Also, it’s not all gangsta - there is political stuff: 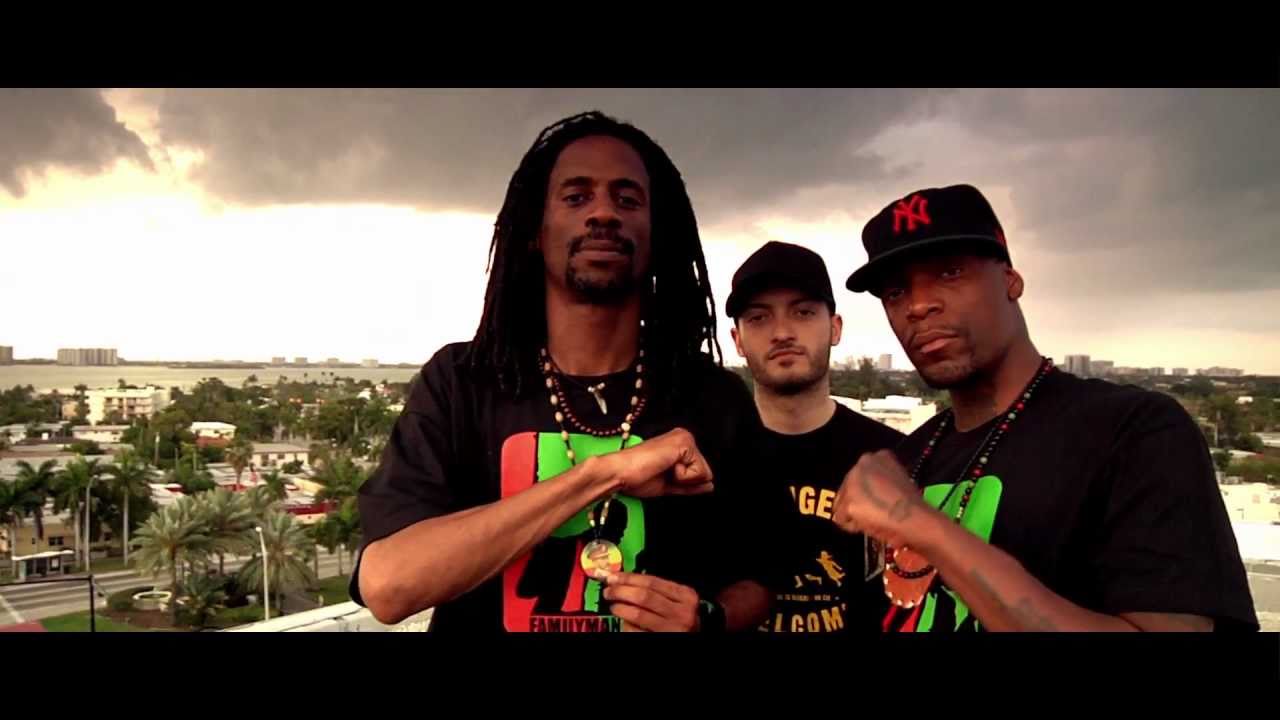 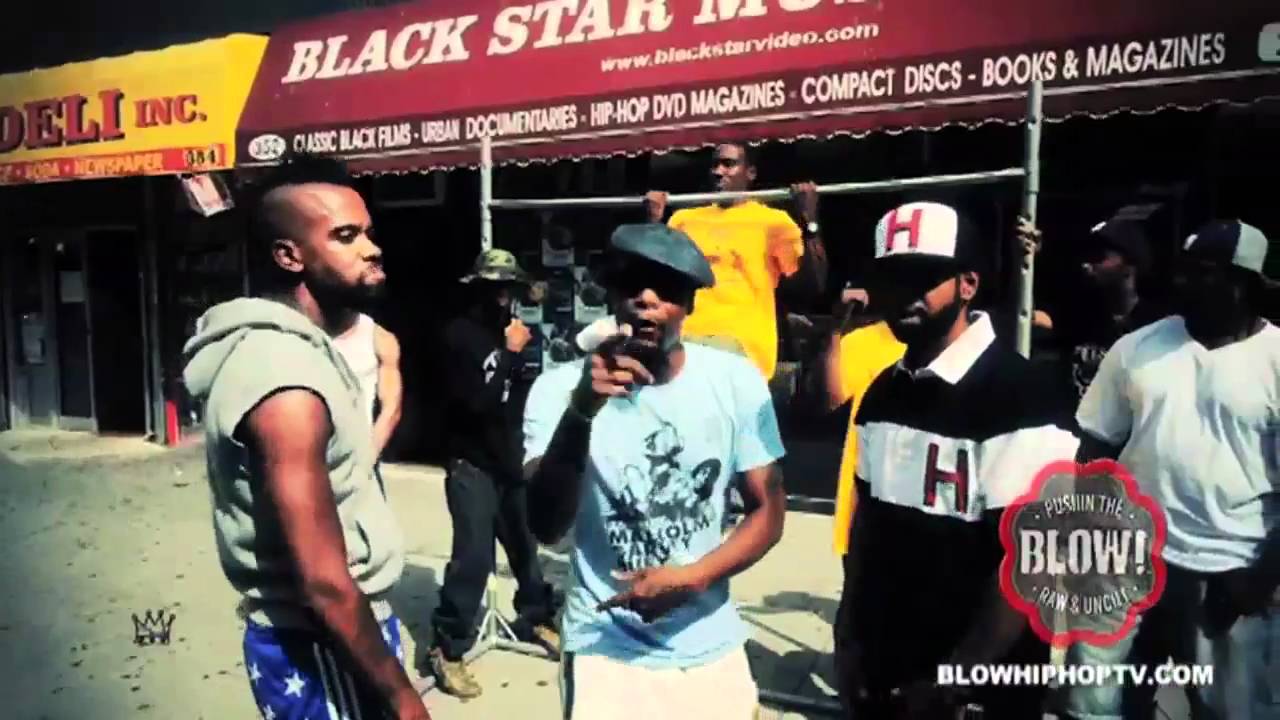 I found this fascinating too -

I heard this recently about Chinese rap 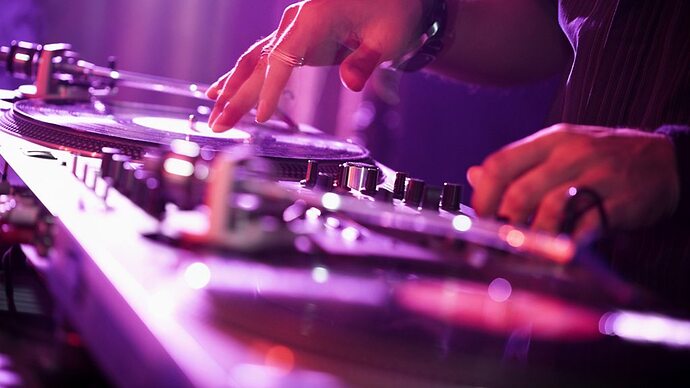 Is Eminem “one of rap’s most beloved figures”? Is he?

I had an acquaintance several years back that did a thing he called “Hillbilly Hick Hop” that never waved confederate flags, or espoused any kind of racism. He had a DJ, did loops on his guitar through a pedal, had a washtub bass player and talk-rapped over the stuff they played. I enjoyed it at the time, but admitted it probably didn’t have much of a future as a “genre.” Maybe all it needed was racism to become popular! I’m sad to hear that the name of the thing he was doing back in 2007 sprouted up elsewhere as something crappy.

Here’s an example of one of his performances. The audio is a little rough, but you get the idea. 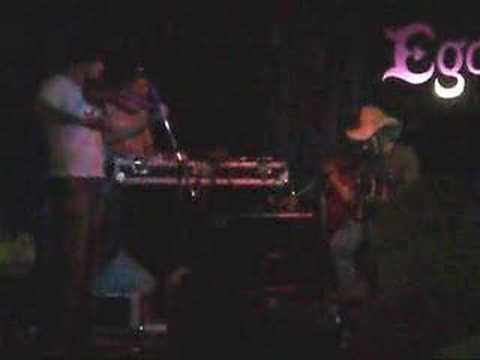 Oh there are more. I am not a rap or hip-hop fan myself, but due to my locale, I did run across this:

I was expecting a cover - 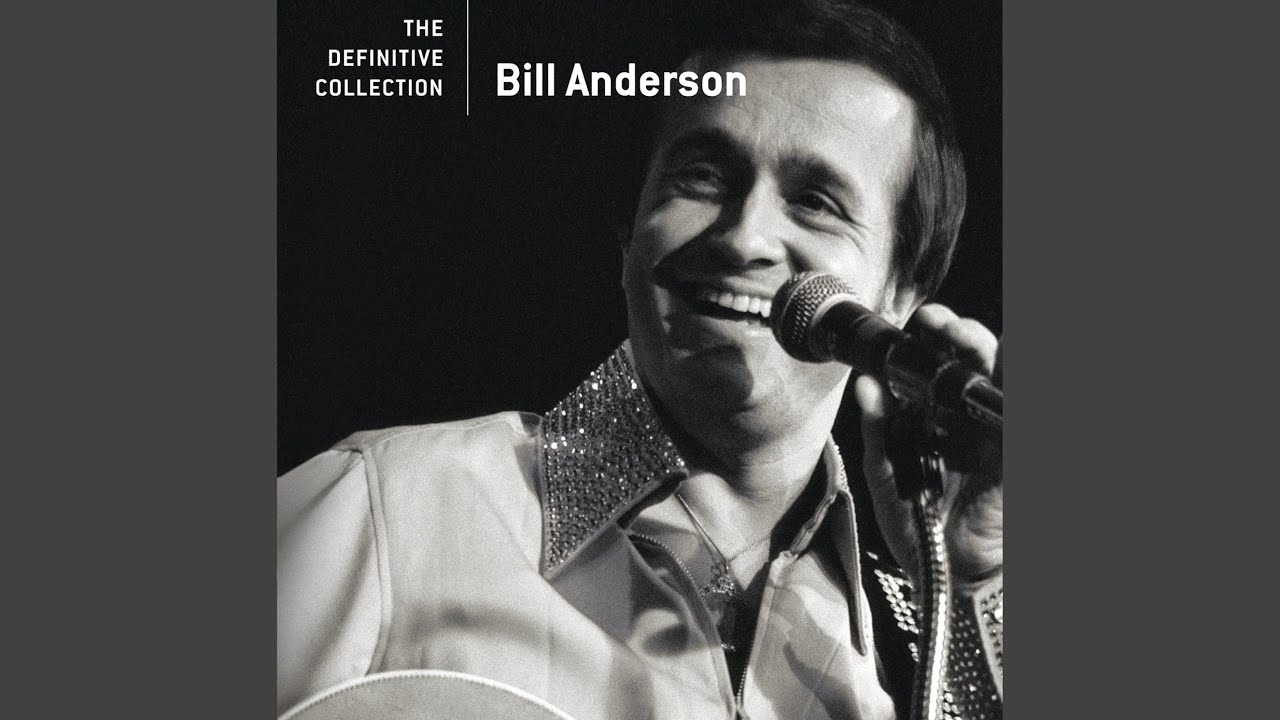 Where is surf rap?

OH yeeeeaaahhh. Why didn’t I remember this!

In general what I miss about 80s and 90s rap is that it didn’t take itself too seriously. Not that the progression into gangster/street rap and conscious rap wasn’t important.

In general what I miss about 80s and 90s rap is that it didn’t take itself too seriously.

I have both Humpty Dance and Jam On It on my “standard” playlist. They’re both great for breaking a bad mood, at least for me.

Anyway, all this out of a single track from the Asylum Street Spankers?

Humpty Dance and Jam on It are fantastic. Another mood lifter would be Spirit by Doug E Fresh off of the Ghostbusters II sound track. Let’s here it for clearance CDs!