The Spider Network, a novelistic account of the mediocre rich men who robbed the world with Libor

In 2013, we learned that the world’s largest banks had spent years rigging LIBOR, an interest-rate benchmark that served as a linchpin in trillions of dollars’ worth of financial instruments, a fraud that could have cost the world $500 trillion, all to fatten the banks’ bottom lines and bankers’ pay-packets by paltry millions. In The Spider Network, Wall Street Journal veteran reporter gives us a novelistic and remarkably easy-to-follow account of one of the most baroque frauds in finance’s history, and, in so doing, reveals the rot and mediocrity at the heart of the very financial system.

Thank you for putting in print what we all were victim of while our government watch dogs slept through it. I hope you stay safe. Considering 45 and his gang I suspect your hardest choice in writing about this tragedy will be where to start and when, if ever, to stop. good luck to you.

edited after reading the first paragraph of the book’s preview.

This looks to be a beautiful crucifixion of the old myth of these folks at the tops of banks being somehow in possession of great and deep knowledge that us mere mortals could never hope to comprehend.

Nope, mostly just a bunch of greedy halfwits, just like everywhere else.

Not one of these thieving scumbags will ever see the inside of a prison cell.

a fraud that could have cost the world $500 trillion

Let me stop you right there.

Was there anything credible past this article-ending failure of numeracy?

Isn’t it odd, the greater the crime the less the time. And still in many places a kid with a bag of smoke can face a life ruining felony…sweet justice eh! 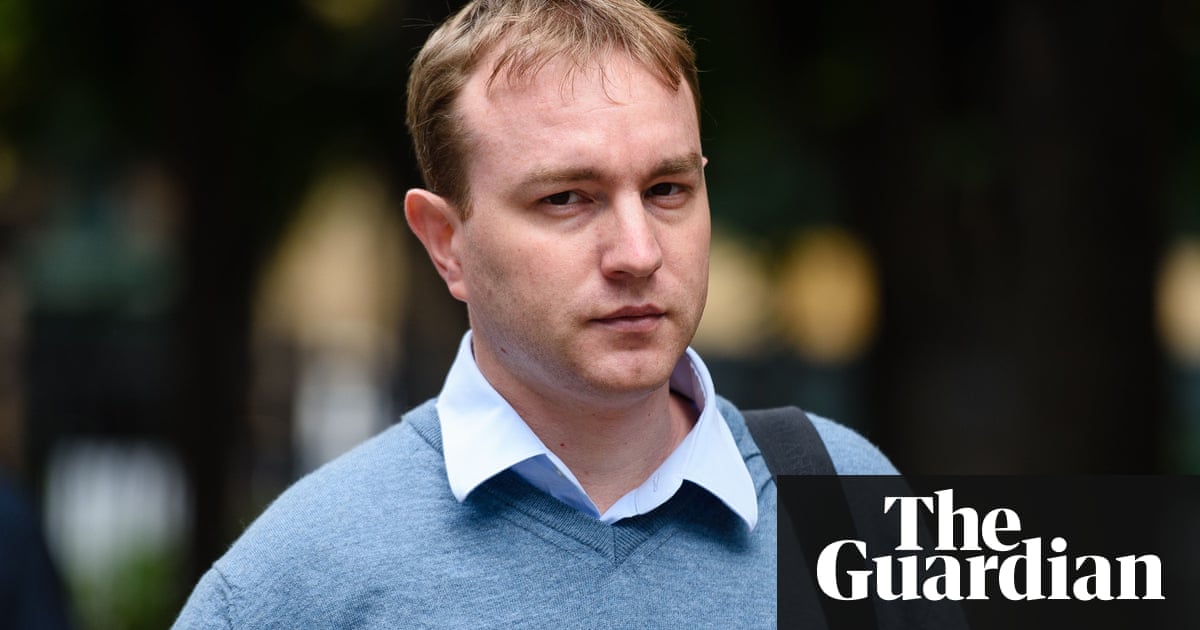 Looks like an error on the part of the author; the TOTAL of all LIBOR contracts is estimated to be in the $500 trillion range, which is why it was so profitable to game - shaving a fraction of a percent off could have netted them a trillion dollars. Tempting!

Why would you say that when the article mentions that the author extensively interviewed the only one who ‘served serious time’? This implies at least one did see such a cell. If you think the article is false, or original author is a liar, cite sources please.

And yet our civilization’s greatest enemy is supposed to be brown people with beards. Weird that.

Not one of these thieving scumbags will ever see the inside of a prison cell.

It ain’t over yet.

I hope the book will enrich Mr. Enrich.

the rot and mediocrity

You’re not kidding. Goldman Sachs still has the world confused as to how it makes money (they are indeed the smartest people in the room, and basically practice arbitrage on all the gaps the normal bankers leave).

But I’ve met a few wealthy bankers over time. They are incredibly mediocre, even just being the person who will do the dirty work just for a big bonus. They’re not even that greedy. They’re just incredibly vain, self-centred, and over-inflated.

I’ve met good ones too. But the common factor is an ability to deny reality and consequence, and sail through the world being awful to others without either acknowledging or empathising with the negative externailities of their actions.

AI will kill my job, and theirs, in time.

one of the most baroque frauds in finance’s history, and, in so doing, reveals the rot and mediocrity at the heart of the very financial system.