The story of Snopes

Haven’t you heard? It doesn’t matter if they debunk anything to do with the right wingnuts. Their narrative is that the Snopes crew is in the pocket of Hillary and Obama

This is like those companies that sell plagiarism software to professors and also essays to undergrads.

Oddly, this has nothing to do with Trump (per se). Why in the world would anyone believe something Jerry Falwell, Jr. said? That right there is a sNope.

Actually, Brunvand’s coinage of that term is a metropolitan fable. 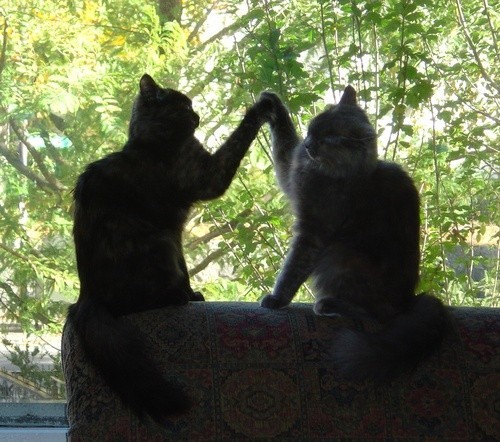 The short excerpt there shows he hasn’t read him, or indeed folklore studies/anthropology as he refers to this as a myth whereas, as you point out it’s a legend.

The difference is that myths are the primal story elements, legends are stores that get attached to real people. Or in people terms King Arthur is mythical, whereas say Napoleon is legendary. Stories get attached to him adding to his legend.

Hear, hear. It’s practically pointless snopesing anything on Facebook these days, as some wingnut will invariably pop up to declaim that Snopes is all leftist propaganda. Even when the post being debunked has nothing whatsoever to do with politics.

I want to move to Mars.

I love the “Snopes is an unreliable source” meme because it’s so neatly post-rational.

I want to move to Mars.

Not me. I can think of a number of people that if they expressed interest in making the trip I would eagerly volunteer to help them pack, though.

some wingnut will invariably pop up to declaim that Snopes is all leftist propaganda. Even when the post being debunked has nothing whatsoever to do with politics.

Snopes is all leftist propaganda. 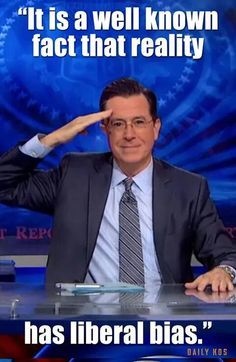 I love the term “post-rational”. It is such a nicer term than crazyass wingnut bullshit.

Almost as depressing as the lack of any actual effective leftist propaganda! The left seems to have quit trying since the mid 1970s, so why would anybody be surprised at the current state of things? There has been some progress despite politics, but the New Left push to improve things at a government level has been mostly taken over by identity politics, which arguably subordinates itself to consumerism and the economic/political status quo in order to achieve anything.

I read the account of this on Hannity.com and then read the comments. It went like this:

Allow me to brighten your day again. Last year, the Washington Post ended a hoax-debunking column because, effectively, people wanted to believe the hoaxes.

And in reading the article this story links to, I found they made exactly the same point I did in the piece I linked:

In the 20-plus years since Mikkelson first brought Snopes online, the Web has obviously changed in dramatic ways and transformed culture in the process. We used to have only a limited number of information-media choices to determine facts and truths; now you can essentially choose to believe whatever facts and truths you wish, and seek out whatever like-minded assurance you can find.