There _are_ "no-go zones" in Sweden

I’m saying that the relationships drawn by the @AnglingSaxon with peculiarity to this demographic is to, essentially, drive a square peg down a round hole. It’s not that the issues are not linked, but I think it’s fair to argue against a specialness in the dynamic. All such situations will have their own distinctive features, but it’s not like we’ve never seen this before and the response should be panic.

I don’t think that I succeeded in making my intended point clear; but my impression is that the non-specialness is actually what makes the idea a harder sell. The people who are most against it are busy fretting about this particular Other as though it’s somehow super scary beyond historical imagining, or proposing nonsensical scheme to accept just the good christian syrians and various other rubbish; despite there being no particularly compelling reason to suspect that this dynamic will play out much differently than it ever does.

Trouble is, playing out about the same as usual isn’t wildly attractive. It doesn’t take any special depravity for economic and cultural dislocation to produce various social ills that take decades, sometimes a fair few of them, to smooth out. You provided a number of examples from US history. Unless you have reason to suspect that you’ve mastered the art of integration; you don’t have to think particularly badly of a given group to be concerned that accommodating them on a greater scale than ‘selectively recruit the ones that seem useful’ might be a distinctly mixed blessing.

I imagine that the swedes, and Europe in general, will have a harder time just blowing the problem off because it’s always easier to be only abstractly troubled by the misery and death of people you don’t have to watch(who, for the most part, we lose very little sleep over); and Syria is close enough that its refugees are able to actually arrive; but that certainly doesn’t mean that they will like it, or that they won’t take a serious stab at seeing if Turkey can be paid to build a refugee camp so that they can salve whatever pangs of conscience trouble them by sending an aid package, rather than having to appear in person. 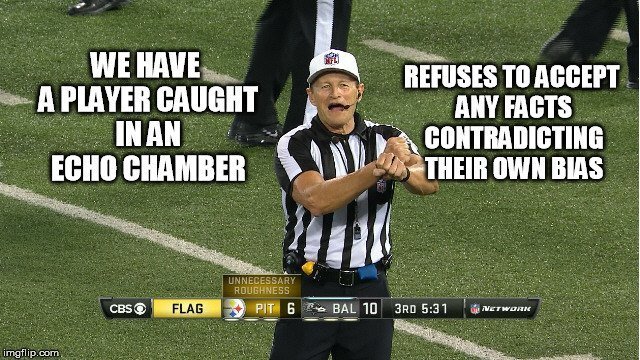 Problem is, there is a problem. Sweden is a small country. It used to be homogenous. Why is it idiomatically (and ideologically) a given that it should open its doors so wide to immigration as to be overwhelmed by it?

First off, I’m not sure you know what an idiom is. If you’re going to use big words, know what they mean, please. What is an idiomatic, ideological given?[/quote]
Axiomatic, not “idiomatic.” That was a brain slip.

The Watts Rebellion cited above was an important part of the genesis of the now world-famous street gangs, the Crips and the Bloods.

You’ve cited a whole host of American phenomena that are irrelevant to Sweden. This has nothing to do with the U.S. That immigration to the U.S. has played out in particular ways over the last century or more has no bearing on what is happening in Sweden.

I will engage without hyperbole. I don’t like to make fun of or shout down people I disagree with, and I hope you show me the same respect.

The reports I have read generally are associated with or advertise organizations that claim to support ‘not persecuting christians’. Source: Google

The crime stats appear to come from a handful (I’ve really only seen one) LEO’s that claim this wave of violence is happening.

The only thread I can see pulling these together are xenophobia, poverty, and sensational reporting akin to the ‘crack baby epidemic’ in the US. The news reports seem to recycle the same stats without source,and use short snippets of testimony that may or may not be pulled out of context.

My sceptic buzzer is ringing off the charts.