There's a Milli Vanilli biopic on the way

Originally published at: There's a Milli Vanilli biopic on the way | Boing Boing

Don’t count on any of the movie stars announced to appear in this picture actually being in it.

Which actor will do the voice work?

One of my modern peeves is lip-synced singing in TV shows. If there’s a character who sings on occasion, almost inevitably they casually grab their guitar, and are suddenly, obviously, lip-syncing to a heavily produced version of themselves. I’m sure there are necessary production reasons for this, but it’s annoying. If it’s just to make it sound better, I’d prefer the verisimilitude, personally.

Also, glue some damn washers into the coffee cups, please. Is that so hard? </ rant>

Also, glue some damn washers into the coffee cups, please. Is that so hard? </ rant> 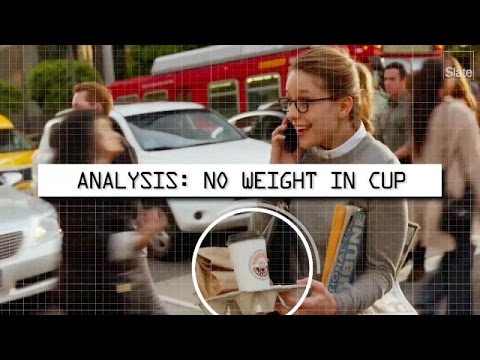 But do I have the time to watch a 5 minute biography?

Just get someone else to watch it for you.

Will there be subtitles or will it be dubbed?

Cute video, but I disagree with his focus on the actors. You can’t “act” like your arm is 12oz heavier than it is. You just can’t fake that level of subtle physics that our eyes are so good at spotting. Sure, the tipping of cups and such perhaps could be improved, but I don’t think things like the “hot chocolate tipping all over” example are common mistakes. Mostly they hold cups correctly, it’s just obvious they are empty from how they move.

It’s also weird that he says the problem is unsolvable because TV sets are “hectic”. There’s literally an entire department devoted to this kind of thing- the props department, with a Prop Master managing it. They do things like invent vinyl shopping bags that won’t crinkle and ruin audio takes or paint rubber balls to look like billiard balls so they can shoot 8-ball and talk at the same time. They solve weird and interesting technical prop issues every day. This one is way easier to solve than those. Seal the top of the cup and fill it with water, or glue 12oz worth of washers in it. Problem solved now and forever.

See what you did? Never get me started on this. I’ve derailed this thread more than enough already.

I’ve never given thought to coffee cups in tv before, yet while reading your post, I thought of a few other ways to solve that problem. Anyway you look at it, it’s an easy issue to solve.

I hope the movie is dubbed

When the world discovered that Milli Vanilli was a fake band, the group became a laughing stock.

Shortly after finding out that these Grammy winners didn’t actually sing on their album, I went out and bought a poster of them.

Pretty much every pop artist is a corporate invention with a team of unsung talents propping up the illusion. Only a handful of pop stars write their own lyrics, and the few that do use obvious autotune to conceal their shortcomings as singers

This probably requires a cite of some kind. 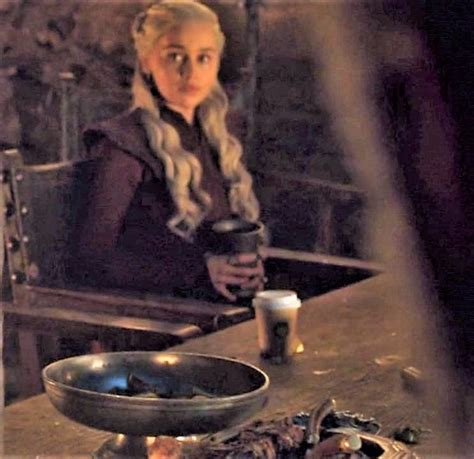 Only a handful of pop stars write their own lyrics, and the few that do use obvious autotune to conceal their shortcomings as singers

Agreed. And of course, that’s how the expected division of labor used to be in pop music. No one criticized Sinatra or Ella Fitzgerald for singing other people’s songs… it was just how pop music worked. Rock music really upended those expectations for many people, and all of a sudden, a performer was also expected to be the writer of the song too. It was a demand for a particular kind of authenticity that had not been there before.

Just to be clear for others just coming in, I was quoting @dnealy.

To build on what you’ve written, though, the idea of pop stars writing their own stuff was unusual enough that the movement got a name—singer-songwriter—to distinguish it from the norm.

the idea of pop stars writing their own stuff was unusual enough that the movement got a name—singer-songwriter—to distinguish it from the norm.

And some people got their start writing for labels… Lou Reed and John Cale started doing that before VU, and of course, Carol King, who wrote songs prior to having her own hits.

But of course, we all know that the real problem was and is the exploitation of artists by the major labels, especially artists of color.

I’m not, and my cats are howling in pain. Sorry, kitties.

An awful lot of The Great Americn Songbook was written by Carole King and Leon Russell…and before them was Hoagie Carmichael.

ETA: Just remembered how ace of base ripped off a brilliant Black singer, using her vocals w/o any credit. She sued. The story came up one morning on NPR, and they interviewed the actual singer. The interviewer apologized for not allowing her proper time to prepare, and asked her to sing a few bars for comparison. She laughed, and began singing. They segued it into the song, and it was so fucking obvious that she was indeed the real vocalist.