What’s even more surprising is that Digg is still around.

I paid for my graphics card with money, I didn’t know rocks were an option.

That’s really pretty amazing. Hey, what if the guys who made the Obama mouth synthesizer combined it with this. Would it make The Thing? 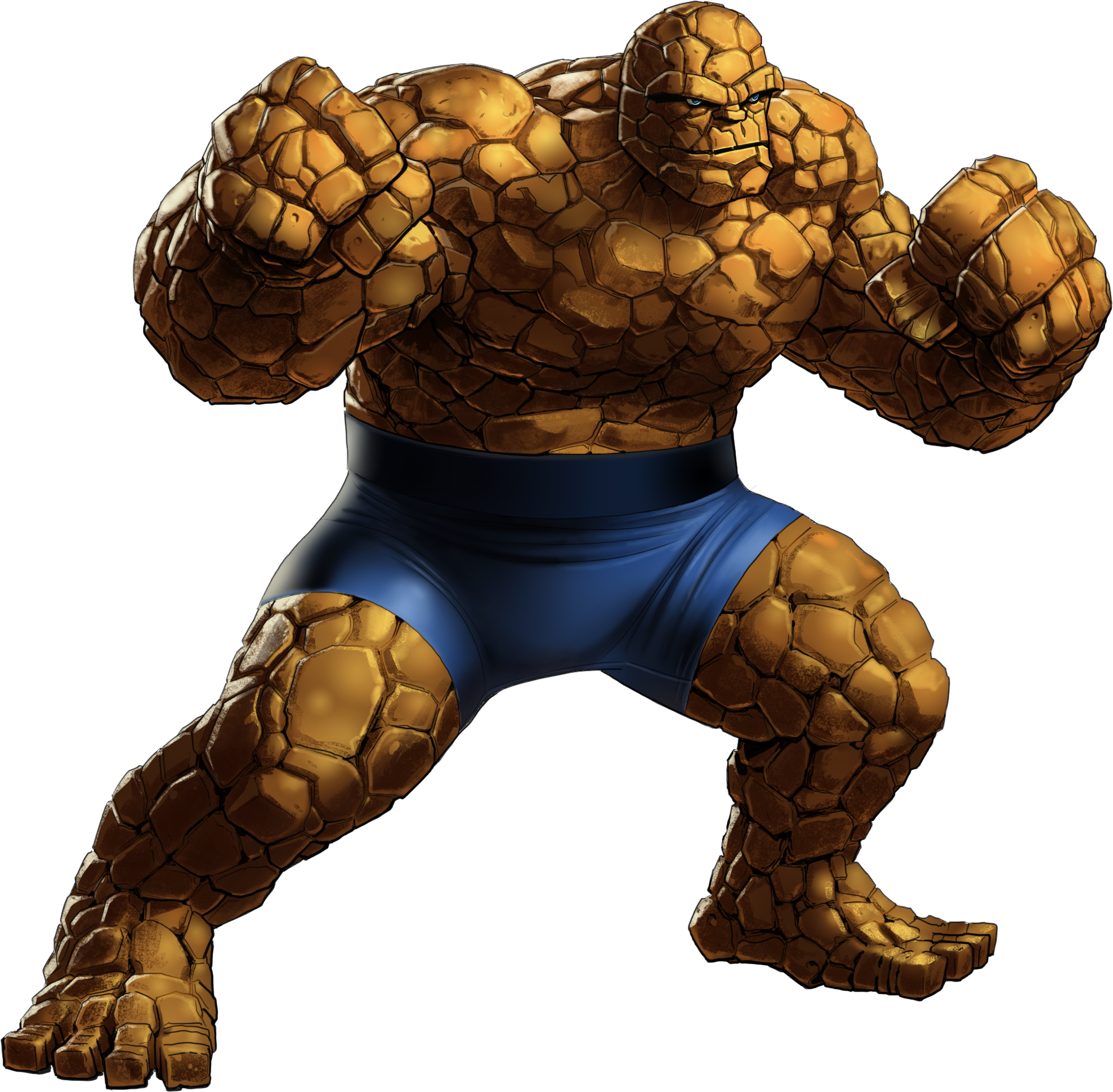 But he could give political speeches?

I call bull crap. These are real rocks. Someone’s trolling.

Can we throw some Björk “Jóga” on there?

Digital artist Rens de Boer traveled to the island of Fuerteventura a couple times this year and took photos of rocks to “test equipment, workflows and develop new content.”

They have rocks in New Jersey or wherever, right? But you had to travel to an exotic tropical island getaway. To photograph rocks.

Who writes this guy’s grant proposals? He’s the real genius.

This rocks! But could you imagine watching it while stoned?

Designing realistic rocks is just a chip off of the good-skills-to-have boulder: 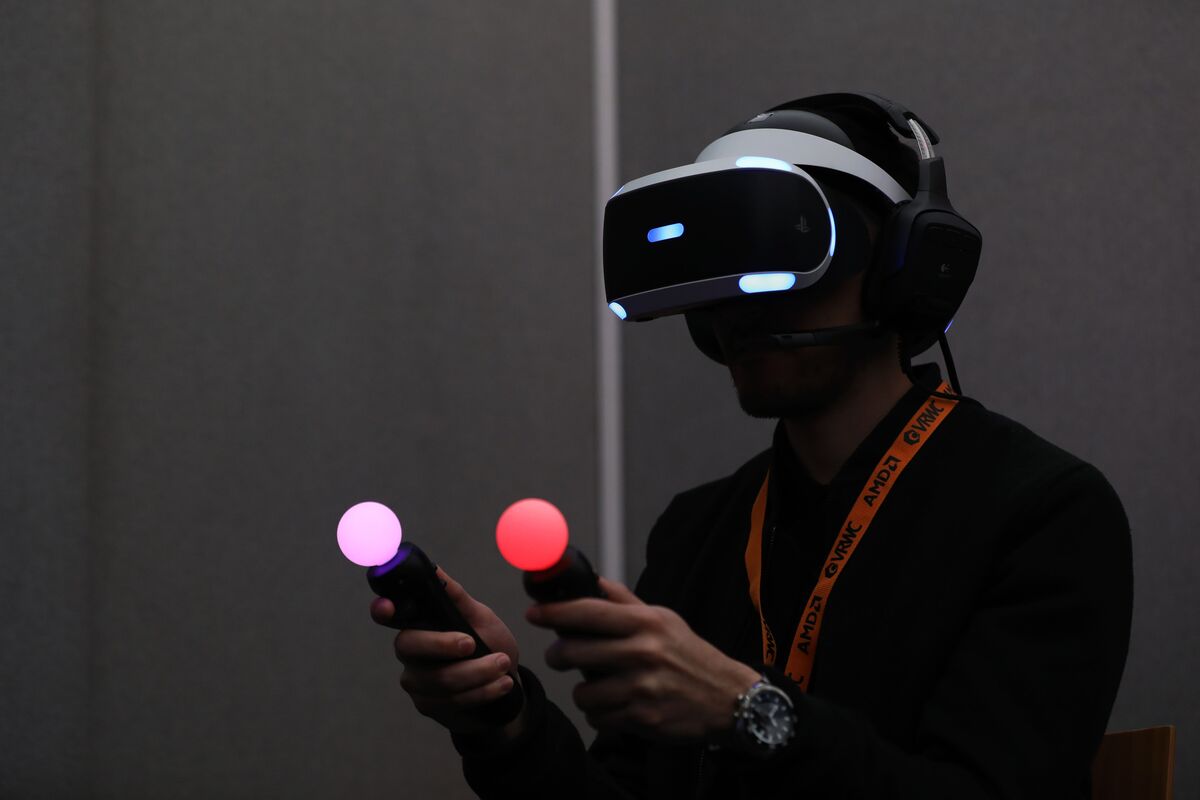 VR Is the Fastest-Growing Skill for Online Freelancers

Workers who specialize in artificial intelligence also saw big jumps in demand for their expertise.

They look great, but they do take a little time to render.
It would need to be stepped back some for actual use in a game, I think.
It’s doing an uncanny valley thing that I think I would find too distracting.

not at all. The poly count is minimal and the shader is fairly standard with minimum draw calls so the only bottle neck would be video memory for the texture which is fairly high on most platforms. And large texture maps don’t impact performance especially when the material and mesh are static.


There’s also added performance boost when using instances of objects, so you can have millions of rocks as long as they’re similar.
MaiqTheLiar August 2, 2017, 2:58pm #15

Well, I guess.
That video had a continual ripple effect to my eye.
I suppose stopping the camera would make a difference but it appears that the lighting changes continually as well.

The article says that he used photogrammetric software to create scene geometry from photographs. It’s a really cool process - 3d object is automatically computed from regular photographs, in some software textures are also automatically generated. To do this at home I highly recommend OpenMVG+OpenMVS software - it’s free/open source and results are spectacular. I’ve used it for more technical stuff (motorcycle frames, etc., that had to be painted with irregular markers before scanning), but it works best for objects with highly irregular texture, like rocks or stone sculpture. Comparing 7 photogrammetry systems. Which is the best one?

by Cicero Moraes 3D Designer of Arc-Team. When I explain to people that photogrammetry is a 3D scanning process from photographs, I a...

This has actually been in use in video game development for a while, notably for The Vanishing of Ethan Carter.

It would need to be stepped back some for actual use in a game, I think.

One doesn’t need what seems like such high-poly models of fine surface detail (because it’s totally lost and the process would take too long to generate enough game assets), but the actual use in games looks just as good:

Visual Revolution of The Vanishing of Ethan Carter

This… …is not a photograph. It is actual 3D model of a church from our game. Before I tell you all about how we created such photorealistic assets (and, maybe surprisingly, why we are not using them in fully photorealistic way in our game), let us...

Most of the rocks seem to be ignimorphic.

if you’re interested there’s also a new De-Lighting tool in Unity (and i’m sure other engines as well) that extracts environmental lighting from the photos which makes it possible to place the scanned objects in to completely different environments.

Thanks! I didn’t know that was possible