These programming skills will give you a competitive edge

Whoa. You think it’ll make me be like… Neo?

I wish there were sample videos with these deals. A few months ago I bought the Ethical Hacker course pack. The course videos I’ve watched are not very well produced, and some of the instructors have super thick accents that make it hard to follow what’s going on.

Those of us in “the biz” tend say go out loud, but write it as golang.

Also, I’d rather someone learn React than Angular at this point.

Is Angular 2 production ready ` the answer is soon, I swear it’s been soon for 6 months at least.

Anyway as has been pointed out above, React is the new hotness.

If I ever meet something purporting to be both a human being, and a ‘Java UI Designer’, Imma punch 'em in the nose.

Stay off r/java, then… they still claim that JSF and JavaFX are things worth knowing.

EDIT: Full disclosure, I am a Java developer with 12+ years experience. I have opinions.

I think the programming skills that give you a competitive edge are the fundamentals that let you can easily pick up a new language by looking at a few sample programs. Unless Google decided to take a page from INTERCAL when they made Google Go, I’m pretty sure I could be programming in it after a couple of google searches, rather than after 42 lessons.

Also, get off my lawn. 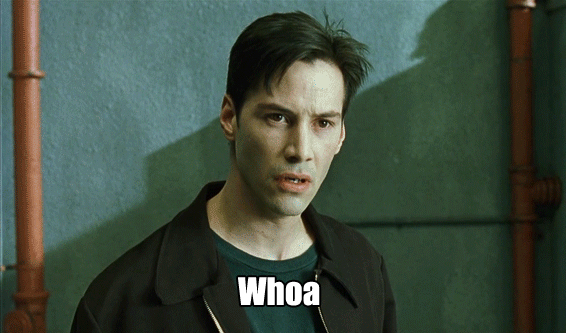 I am absolutely certain that coding skills would provide me no competitive edge in any aspect of my life.

I can’t get the purchase button to work. It just says “Coming Soon” and “Ends in 8 hours.” Neither Safari nor Chrome, with all script/ad-blocking disabled seems to work.

BoingBoing Store ads are best seen as Dadaist art, rather than Things You Should Buy.

Problem solving and making sure your code actually works matter more than the latest fad,

Some of those can be useful, but not just if you just believe the hype.

Sounds like PHP 6, Python 3, and Perl 6. “It’s been ‘almost ready’ for 8 years, the only problem left is that it breaks everything.”

Huuuge perl nerd myself, and even I can’t say Perl 6 with a straight face.

what about for your pineapple babbage engine then?

That’s not programming, just good knife skills. And a love of extra pineapple.