These young people do not remember the 21st night of September

TIL that that song is “September” by Earth, Wind, & Fire. I always figured it was called “Do You Remember” or something like that, mostly because those were the only lyrics I ever managed to pick out.

I’m also generally of the opinion that hearing a song (as background music), on one hand, and deliberately and actively listening to a song, on the other, are two different things. Definitely willing to believe that this is the first time these kids have done the latter because this is also the first time I’ve deliberately and actively listened to this song.

I think it’s plausible that younger people would not have heard classic songs that older people have heard ad nauseum. When I was growing up I heard many, many songs on the radio that I never chose to listen to, they were just on while my parents were driving me around. In the last 20 years (while these kids were growing up) it’s become easier to skip the radio and listen to whatever you want on your digital device while at the same time it’s probably less likely that you’d hear oldies/classics/hits of the past if you were listening to the radio.

Plausible. Maybe they heard the whole thing but mentally tuned it out completely, maybe they quickly changed the channel. Hey, I swear it took me more than a decade to listen to “Baby, One More Time” all the way through, and I didn’t even hate the song. I just found that I had better things to do after the first chorus.

Us old people tend to forget how quickly music gets forgotten. I think it’s totally possible that these kids (term used loosely, they’re 20) haven’t heard a lot of what older generations consider touchstones. Like, if you look at the results of this music questionnaire there’s a TON of songs that Gen Z’ers haven’t been exposed to, due to all kinds of factors.
They’ve said in other videos that people in their community pretty much only listen to hip hop. And they were born around the time MP3’s became a thing, so it’s totally conceivable that their parents/immediate family either never listened to the radio, or if they did it was strictly non-pop stations.
In general they explain in their videos when it’s their first exposure to an artist, song, or genre or when it’s not and they’ve heard it before. Why would they lie about certain songs and not others?

But have you ever seen what this guy does every Sept. 21? 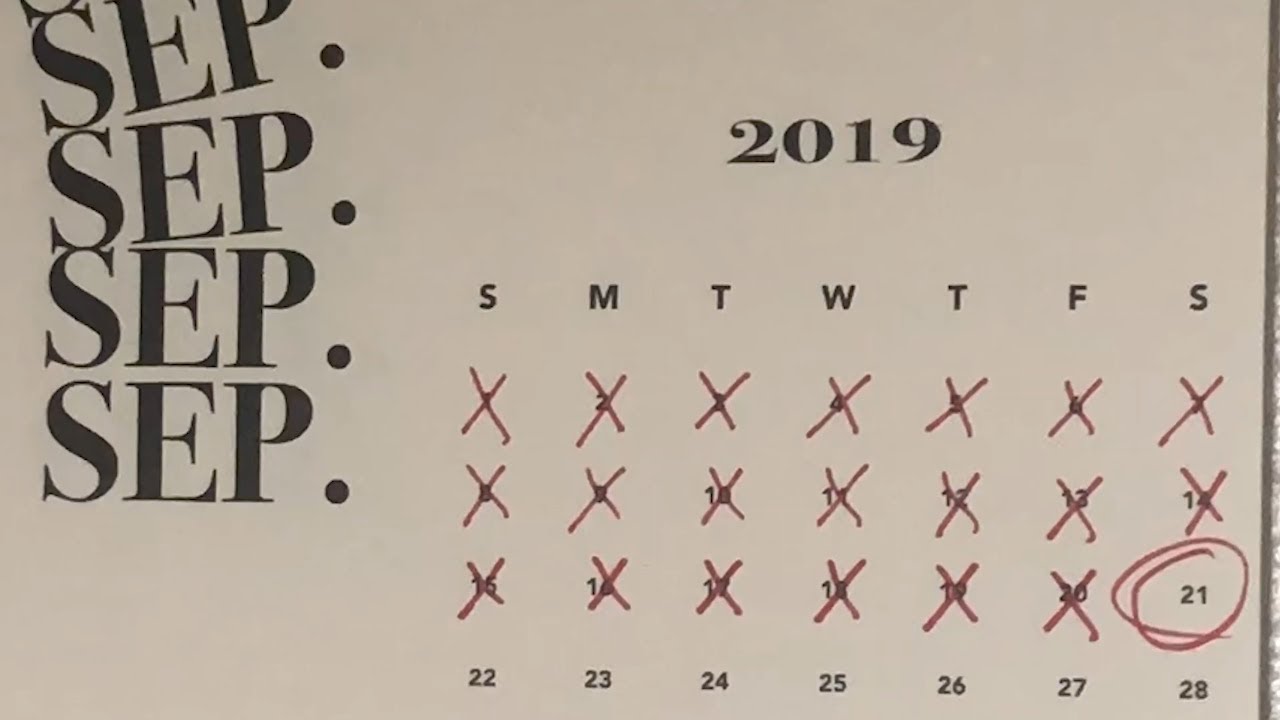 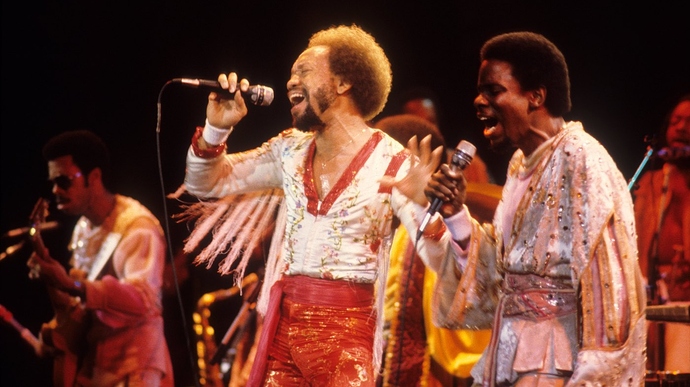 The Song That Never Ends: Why 'September' Sustains

It begins, "Do you remember?" — and we supply the memories. Dan Charnas tells the origin story of the Earth, Wind & Fire hit that still unites generations on the dance floor.

But have you ever seen what this guy does every Sept. 21?

That’s a pretty good endorsement there.

(Then I learned she died last year. Sad.)

ETA:
As an aside, September was a great level in the bizarre and wonderful Elite Beat Agents for the Nintendo DS: 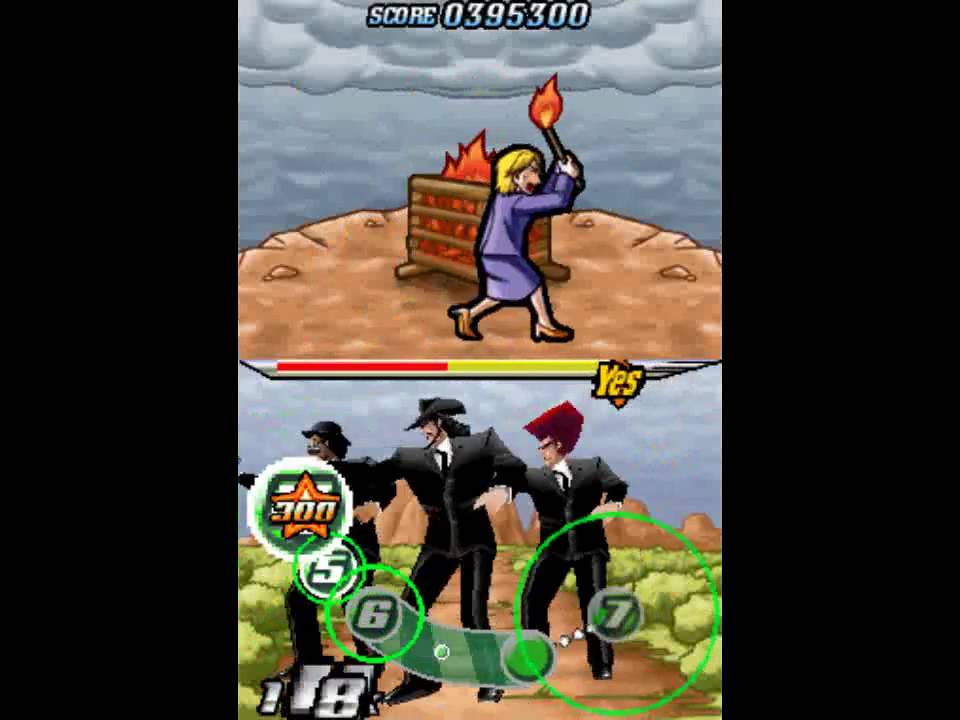 Part of the fun was failing miserably because the failure animations were so weird: 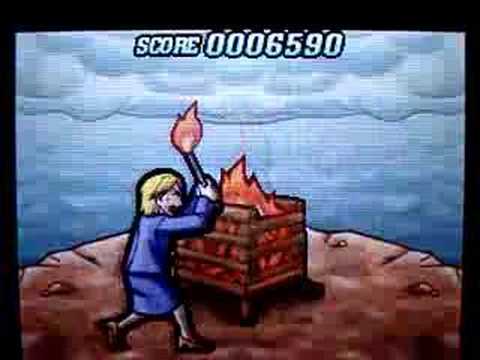 I totally believe it. I am old-ish and graduated college with my masters in 1998. Having said this, in the 90’s there was a big biopic on the Beatles on regular broadcast TV, I think it was approximately a week long series. My roommates and I both had either younger siblings and/or cousins talking about the Beatles music like it just came out and they were dead serious! They couldn’t understand why some of the footage was in B/W and thought they were just music videos (e.g. when the Beatles were on Ed Sullivan). I have cousins that age from literally a few weeks old to some being near my age and it never fails to amaze me how blind the younger ones are to any type of historic music, art, etc.

This makes me question what kind of music were their parents listening to when they were kids?

Ahhh… the parents. A colleague at work – in his mid 30s, white, ultra-nerdy – is religiously into Parliament and ‘blues guitar’. (I had never heard of Parliament before, and during my **‘formative’ stage in music consumption, I was mostly into classic/prog rock.) He listens to nothing else. I asked him about that; his mother (also white) brought him up on what she liked: funk and blues.

Also (with he being ultra-nerdy… a term which I do not use lightly), I’ve surmised that he was to some extent isolated from those in his age group who would have exposed to other genres.

**The very early part of that stage was filled with my folk’s penchant for mid/late 60’s pop; Motown; and (from mostly my mother) Broadway show tunes. All of which I still enjoy.

Judging from their age they probably were raised by their parents with hip hop from the 2K and later, so it’s possible that they heard somewhere parts of that song, although as a looped sample. Here are a few things every disco would be playing when I was their age: 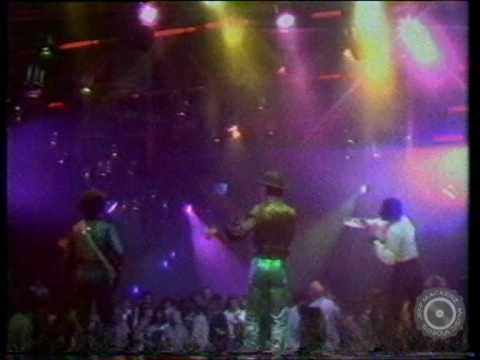 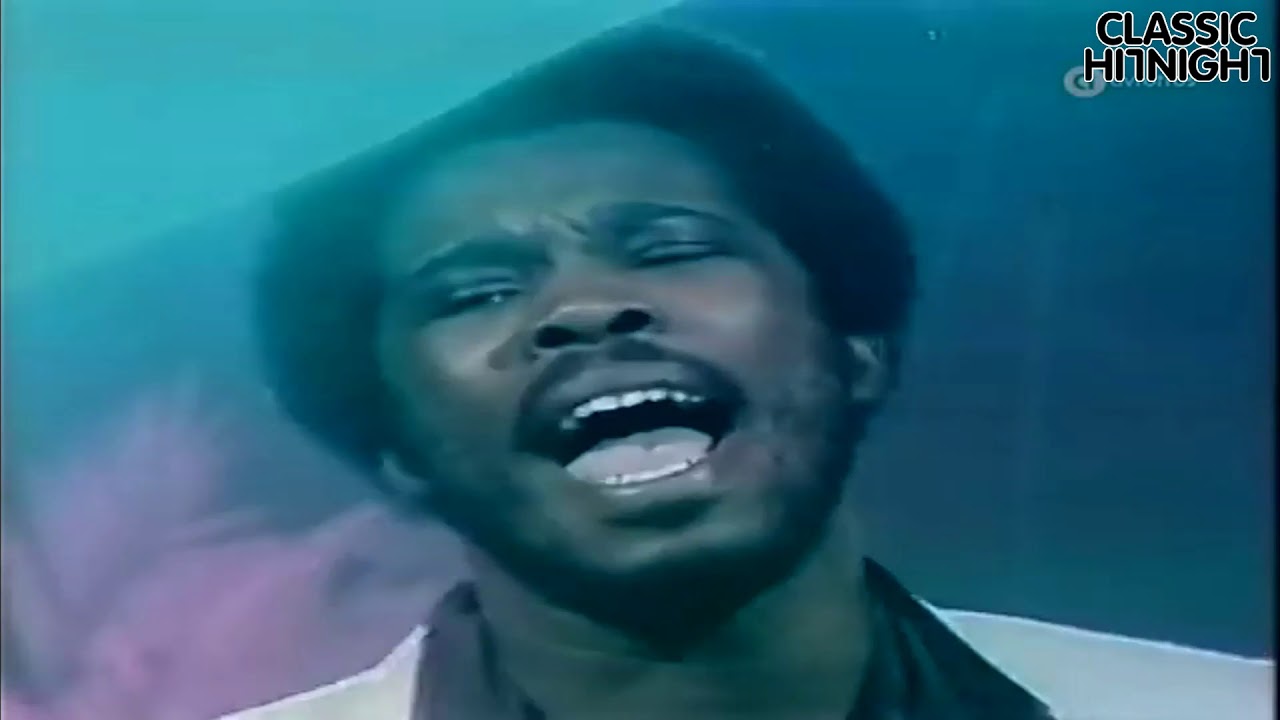 They have a lot to discover, which is so beautiful, although today it’s just a few keystrokes away, while back then it could have meant either that minute recorded in a rush from the radio, or waiting six months before the record store down the street had it available.

they probably were raised by their parents with hip hop from the 2K and later,

I enjoy these two, but I have wondered whether they pretend to be hearing tracks for the first time, not only because the songs in question are sometimes so seemingly ever-present in the culture, but also because their reactions in real time are too ready, like when they seem to be able to pick out lyrics very easily.

On the other hand, being raised before the culture was so segmented has made me aware that being able to choose a narrow range of video and music to absorb has created a couple of younger generations now who’ve had a lot fewer experiences of stumbling upon reruns, oldies, and other artifacts of previous decades like we did when they were “the only thing on”.

Exactly. Streaming of media has completely changed what people are exposed to. My kid grew up with quite a few of my childhood favorites because we could completely control what they had access to.

I suppose they’ve never seen a Godzilla movie either. 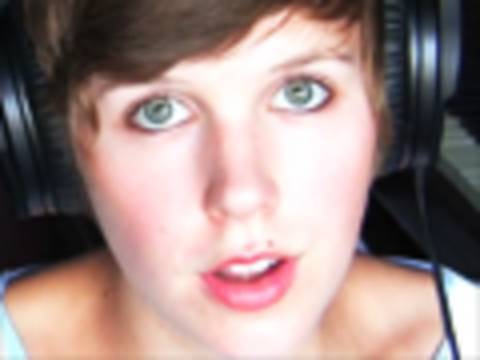 (My kid hates this version.

A couple years ago, I asked my teenaged nephew how he decided what was worth watching on Netflix. He told me that unless it was made since 2000, he just didn’t have the time, especially if it was in black and white. Having instant access to the last 100 years of media has perhaps cheapened the importance of all of it. (That said, my nephew has since gone on to music school, and was focused on jazz and bebop, and at another time, he declared that any music made after 1960 wasn’t worth listening to. So maybe he’s just an insufferable snob.)

Having been a guitar teacher for the last 20 years I can totally 100% believe these guys have never heard September. Kids this age dont listen to radio, they very likely have a incredibly narrow selection of music they listen to through whatever digital streaming services they use.
I am regularly dumbfounded by my students not knowing songs that I would have thought would almost be in the social consciousness of mankind, like Smoke on the Water or Johnny B Good. And the kids who do know Johnny only do because they watched Back to the Future.

I was apparently blessed to have had a good musical foundation while growing up; spanning many genres and which only broadened as I grew older, over time.

I genuinely pity anyone who didn’t, and also those who are so incurious that it never even occurred to them to go seeking out ‘the jams’ they heard in commercials and soundtracks.

And props to every DJ and true music lover out there who consciously shares good music and gets others “hip.”

I was apparently blessed to have had a good musical foundation while growing up; spanning many genres and which only broadened as I grew older, over time.

I don’t want to end up like one of those old fogies that seems incredibly uncool because their musical tastes are stuck in whatever decade represented their formative years. I try to continually expand my musical horizons. I love music - why would I want to rob myself of the joy of listening to something great for the first time?

I genuinely pity anyone who didn’t , and also those who are so incurious that it never even occurred to them to go seeking out ‘the jams’ they heard in commercials and soundtracks.

(My kid hates this version.

Maybe something about a Muppet character being beaten against a drum?