I weep for the future of humanity… 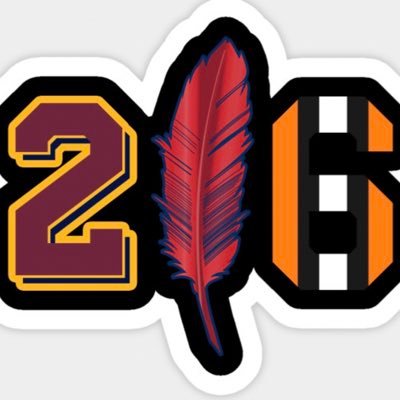 It’s awesome watching a new generation discover a favorite song you’ve heard to exhaustion. It’s as close to hearing it again for the first time as one gets.

I weep for the future of humanity… 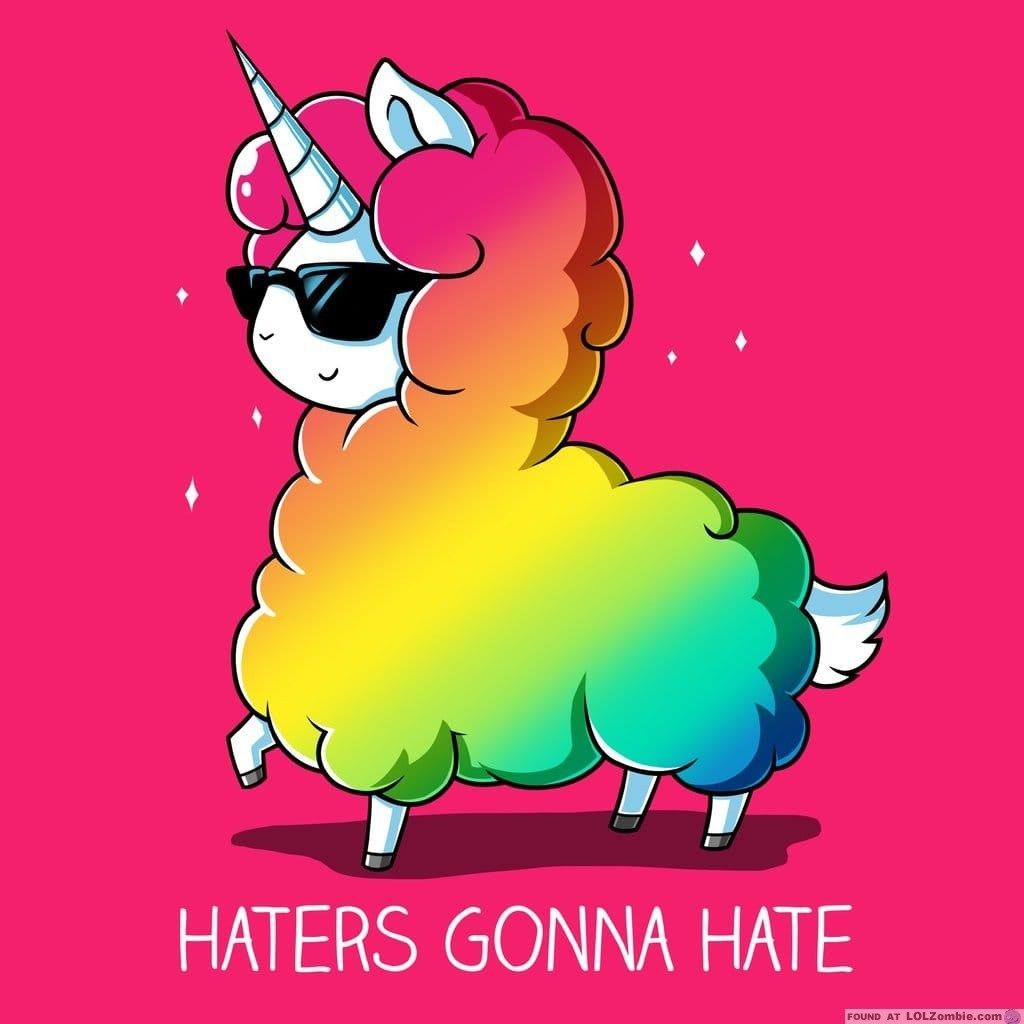 My wife has been watching their videos and loves watching and hearing their reactions. Like @GulliverFoyle said, it’s awesome seeing new generations discover old stuff you’ve thoroughly grown tired of and gives you a new appreciation of it.

The Lostinvegas channel on youtube has older listeners-- two guys who may have been old enough to hear the music when it first came out but it was just not their genre so they usually weren’t aware of it unless it was in a movie. IMO they generally have more interesting comments and reactions than the two youths in this video.

IMO they generally have more interesting comments and reactions than the two youths in this video.

I have no idea whether these two youths had interesting comments - it was all in another language. Subtitles needed.

Because you hate people learning new things and you hate joy at discovering those new things?

IMO they generally have more interesting comments and reactions than the two youths in this video.

i saw this video when it came out because it somehow made quite a buzz (the Phil Collins effect?), and it’s great, for sure, but i agree that there are better reaction video people out there. i too like the Lostinvegas guys – they give really great commentary on the songs they listen to. I also like Alex & Andy, but sometimes i question how it’s possible that, say, they have NEVER heard Elton John’s “Tiny Dancer” or whatever.

How many skipped ahead to see them hear the drum break?

It’s awesome watching a new generation discover a favorite song you’ve heard to exhaustion. It’s as close to hearing it again for the first time as one gets.

This a hundred times. All the little effects in the song, the minimal vintage drum machine, the effects on his voice, the sinister guitar lines in the background, and the banging drum intro, they dug it all.

I worry sometimes that these kinds of videos become income sources for people on youtube and they are faking their reactions, but these guys sure look legit.

Wait, what? These kids are a delight–they’re listening to a song that came out when their parents were children and taking pure, unadulterated joy in it. Is that a bad thing?

ETA: “I ain’t never seen nobody drop a beat three minutes into a song!” is just perfect. If that doesn’t make you smile then you should ask yourself some questions.

Is that a bad thing? 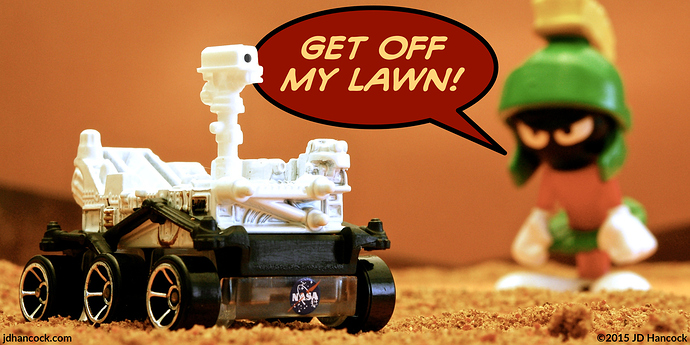 Also, the several videos I’ve watched are them just enjoying music they’re not familiar with. It’s not about criticism or judgement, or pretending like they are above it all or that the music is beneath them somehow… It’s just about the joy of discovery. We have more than enough critical judgement in the world, how about some people just enjoying life for once? 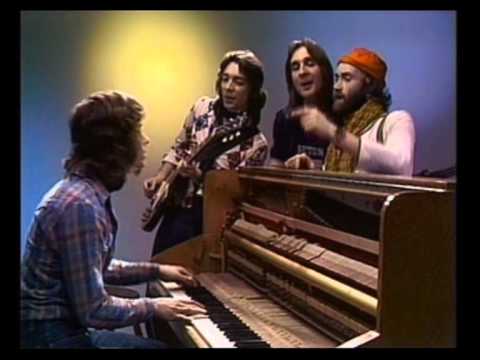 These two are a pure delight. Also they were my entree into the world of “In the Air Tonight” reaction videos, many others of which are also purely delightful.

This 100%! What’s impressed me about the videos I’ve watched is how open they are to all sorts of different musical styles and genres. How they find good things to say about all of it. These two are true appreciators of music in all its forms, and that’s wonderful to see. They set a really positive example that I know I’m trying to follow more in my own life, and still sometimes fall short in reaching.

Their love of Queen is especially awesome.

A BORING song gets a boring reaction.

Now, for something completely different:
No Life Shaq offers the BEST REACTION EVER 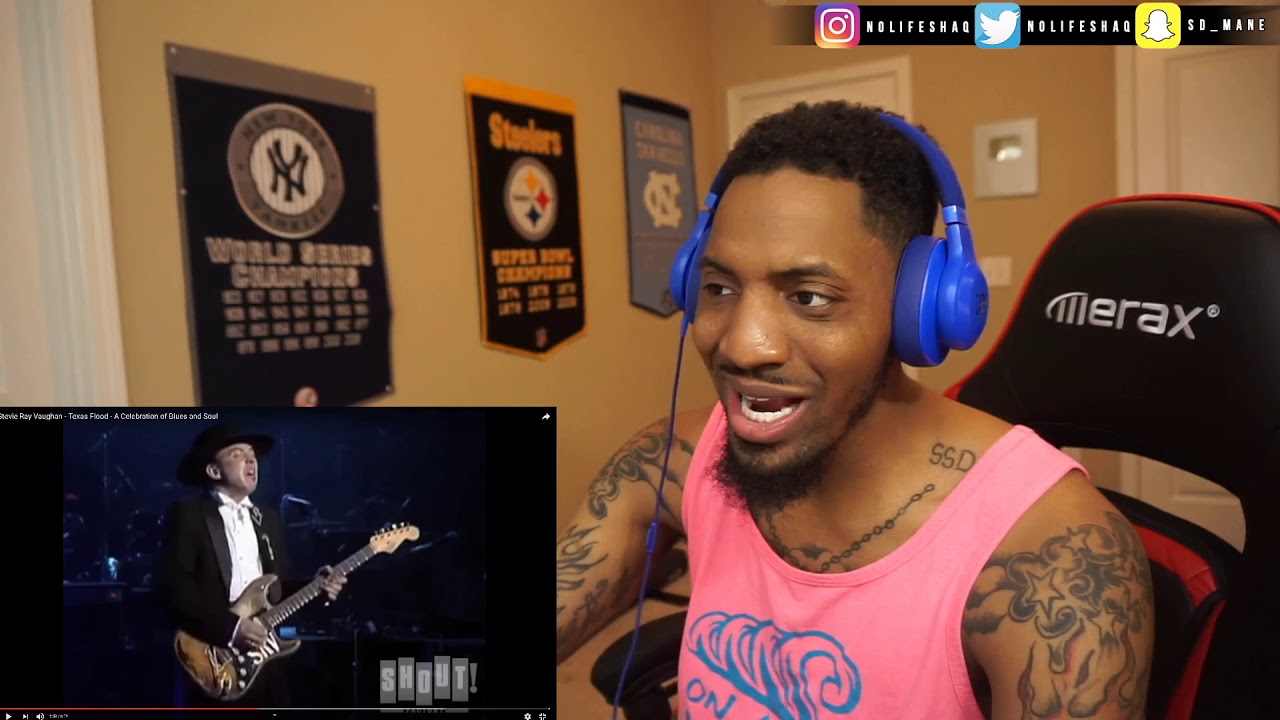 Initial reaction for me: 100% dislike of the youtubers. Like the more annoying people i work with the annoying part dialed up to 110%

That was in the end a nice video, but i think they’d still annoy me too much to watch thier channel…

Say what you will about his solo albums, and the cornier post-Gabriel Genesis stuff, but Phil Collins really was/is a hell of a drummer. 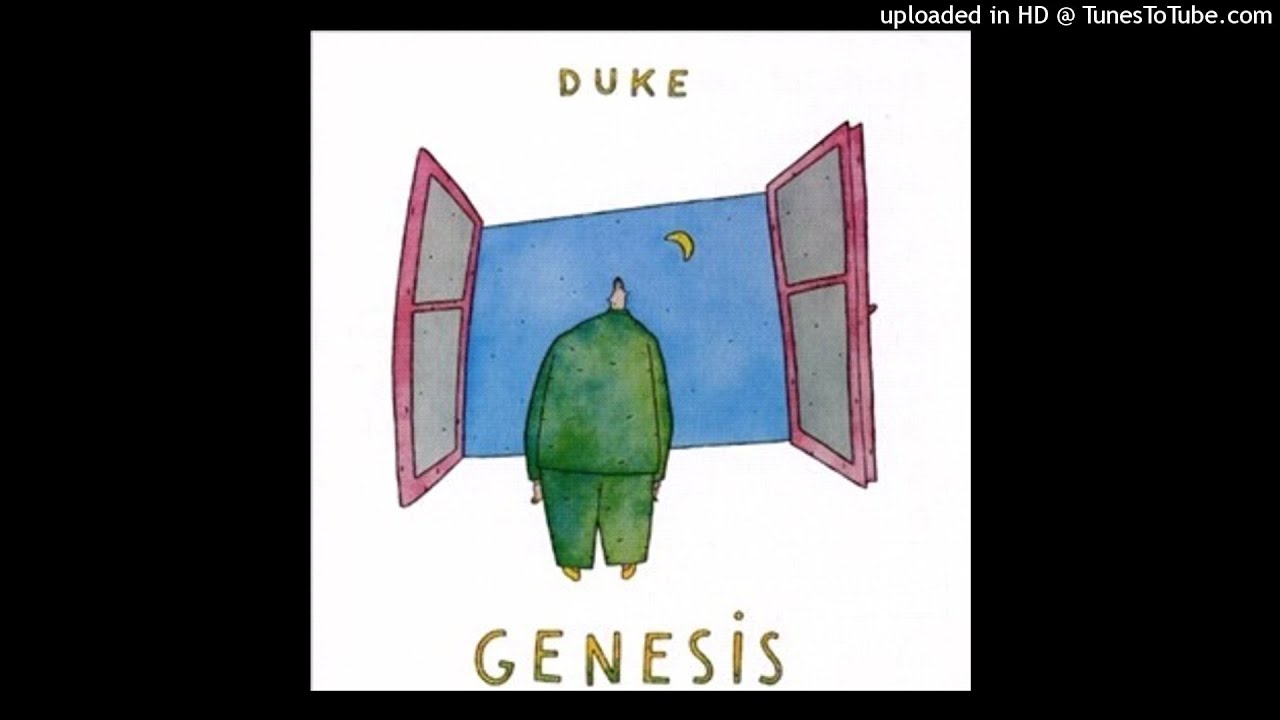 [ETA: I only say “was” because I know he’s had various health problems in the last couple decades, including brief hearing loss and trouble walking so I’m not sure he plays drums much anymore.]