Things I Miss: When MTV was cool

Oh wow! That and their other live album Live At Reading are amazing.

Although it premiered a bit later than peak-cool MTV, the best show MTV ever produced, I believe, was Daria.

I’m struggling here. …Aeon Flux? I don’t do well with absolutes/lists/topX, so I’ll say both (and probably more).

Per the wiki, album sold 10 million units in US alone:

Ahh late night sundays in the residence hall watching the Young Ones and 120 Minutes… at least when Dr. Who was a repeat.

Me too! At some point he became a dour vampire to me though. As opposed to, you know, a happy vampire.

I’ll never forget watching that Unplugged with my dad. He went from near-tears during Tears in Heaven (my dad never, ever cries) to cheering to sitting there with eyes narrowed during “Layla”. “That’s not the Clapton I know. The Clapton I know ROCKED,” he grumbled. But then he bought the album and listened to it non stop for a year.

I hear a lot of Martha Quinn on XM. She’s great. I loved DT Julie Brown.

DT Julie Brown is also on XM, just on the next station over (channel 9).

Things I Miss: When MTV was cool

Yeah, I remember that week.

I remember seeing ads for MTV. We never had no cable.

History and Discovery have dumbed their shit so far down it makes me weep.

Have you seen the live-action faux “Daria” movie trailer? Every once in a while, an actor happens to get matched up with the role they were born to play, and Aubrey Plaza as Daria is maybe the best match since Shelley Duvall played Olive Oyl.

I don’t remember anything specific about Loder, other than he impressed the h**l out of me.

I could tell that he genuinely wanted to do real journalism on MTV, and as he became less and less able to do anything meaningful, it seemed to just suck the life out of him.

Kurt Loder: Why am I still doing this? I’ve got to be the oldest person on this network by at least forty years. 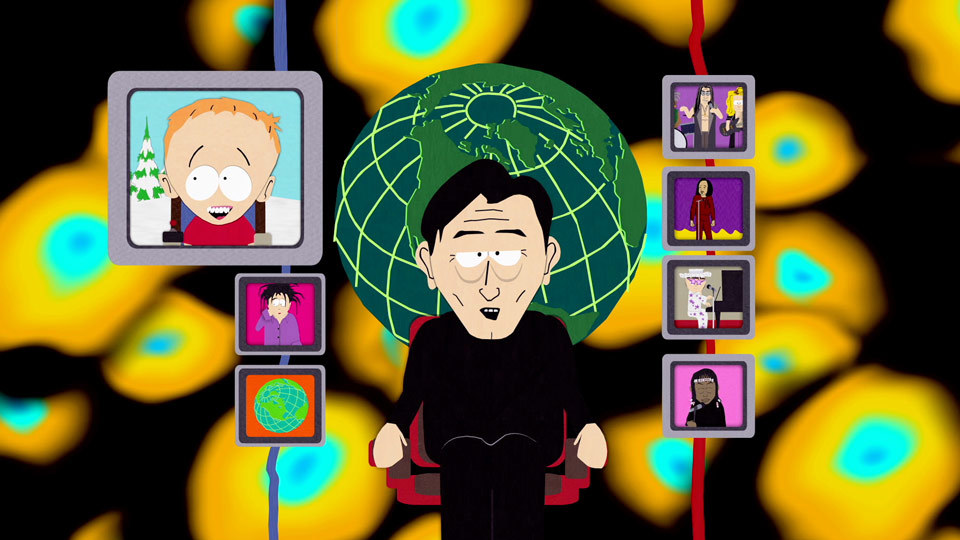 kurt.jpg960×540 120 KB
MTV Announcer: Kurt Loder didn’t just say that… No wait, he did just say it, but just to be cool, that’s what makes him cool, you think Kurt Loder is cool, and now the news that’s cool.

Brickface & Stucco is exactly the kind of quirky weird stuff I miss. They remind me of Forbidden Zone.

For my money, certain episodes of Buzzkill made it the best show on MTV (after Beavis and Butthead of course). I regularly tell my kids about the trick with the voodoo doll and the wireless headset in New Orleans. Oh, and the “Creole lemonade”, I think it was called.

On August 1st, 1981 the world changed and MTV launched.

I think you lose some linkage putting them in that order!

Sounds like the world changed first, then MTV happened to launch…

Do you remember Weird Al taking over MTV? He did it multiple times, whenever he had a new album coming out. I believe the first was 1984. It would be a two-hour block of AL TV and he would do voiceover wisecracks about videos or mash up video segments. George Michael’s “This song is not about casual sex…” disclaimer was placed in front of a Bruce Springsteen video, etc.

The fact that the execs had enough of a sense of humor to let someone come in and make fun of MTV for two hours was part of what made it cool.

This is still my favorite MTV moment