This 1970 educational film about computers has a great retro vibe

Originally published at: This 1970 educational film about computers has a great retro vibe | Boing Boing

I’ve heard that the new Siemens System 4004 can computate the location of the three remaining golden tickets: 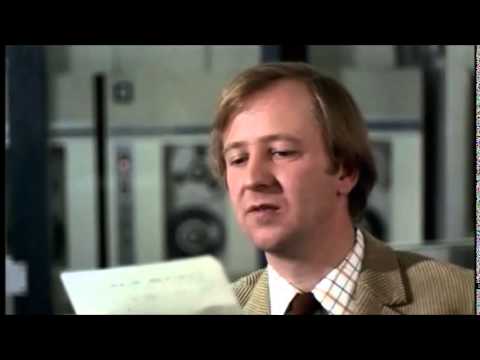 Describing computers as counting machines kinda misses the point of computers. ENIAC was a counting machine. Turing was working on a much higher level at the same time, considering a computer to be a symbol manipulator.

My dad worked for the wonderfully named Sumlock Comptometer; a marvel of electro-mechanical technology. 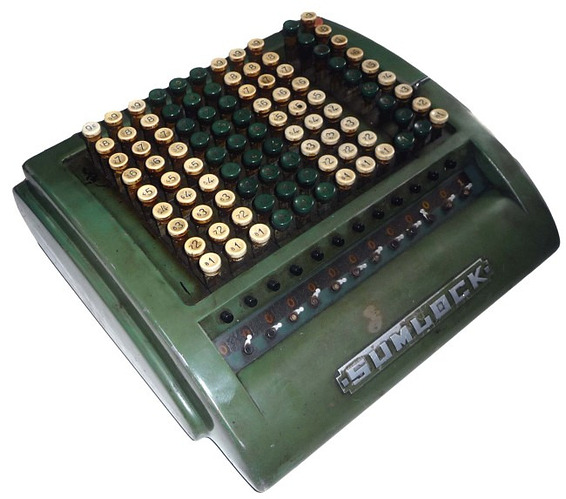 Wow, that thing looks like it could cave in Cathy Bates’ skull quite easily.

Fascinating. I didn’t know that back in the day only men had the skill of counting.

Anyone else notice that the beginning music, (about 34 seconds in) sounds a lot like the noises R2 makes. That can’t be a coincidence, right?

I was thinking they should have hired Dick Hyman to do the soundtrack.

If you think those computers are clunky, you should see what a credit card creator from those days looked like. I used to run one for Lechmere Sales in Cambridge, MA.

has a great retro vibe

I love that font.

I remember learning to draw it from the World Book Encyclopedia my parents were conned into buying in 1977 or so. I hand drew those OCR letters everywhere.

Even this film reminds me of Saturdays at the public library, where educational films were shown. It’s a pang of nostalgia, and also a pang of regret that 2020 isn’t as far as we had hoped, mainly due to conservatives just, well, being conservative and fucking things up. Gods, I hated Reagan.

Apologies for being all maudlin and whatnot. But that’s what memories do to us.

Not as such; it’s just that women weren’t invented yet.

That is true, but a lot of people still think they don’t count and that calculators belong in the kitchen.

Wired’s Daniela Hernandez has an in-depth history of the Honeywell Kitchen Computer, a minicomputer that could track recipes and offer meal plans, which was listed in the 1969 Neiman-Marcus C…