Worth every penny of it.

Donate all the proceeds to science, and we may have just found a pretty effective way to tax idiocy for the benefit of all mankind.

99 of them? I only buy artisanal objects, not this mass produced garbage. I bet these aren’t even made by an former monk who only eats cedar woodchips!

It’s a thing of beauty to my eyes, but I’m really not into “deliberately scarce” as a marketing ploy (see also “limited edition” sneakers which my son obsesses over). Mass-produce them for a reasonable price and it would still be the same object (and just as desirable) to me.

Can it core a apple?

So, cheaper than an actual rocket… 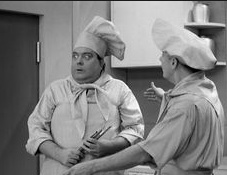 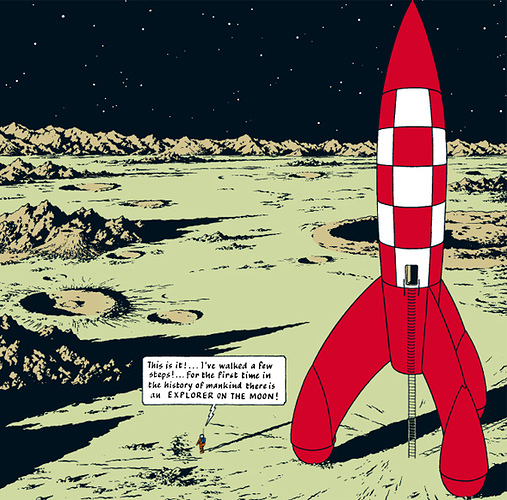 When I was a boy I devised complex and beautiful ciphers, completely secure against the attacks of other boys, who never actually attacked. I was a teen when I realized I had no secrets. There was nothing for my codes to protect.

I also wouldn’t have anything very good to write with this pen.

Bah! Mine draws in four different colors. And for 1/120th the cost, I have a hundred and forty nine spares. 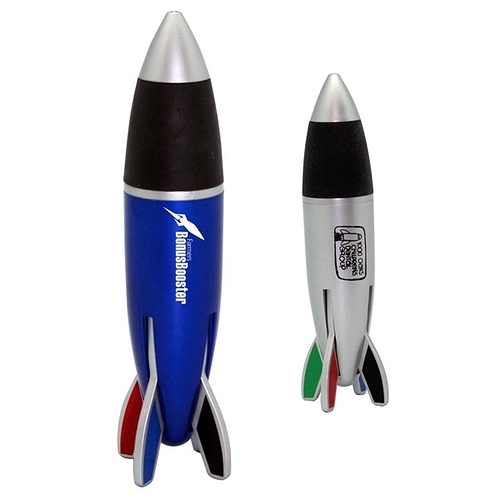 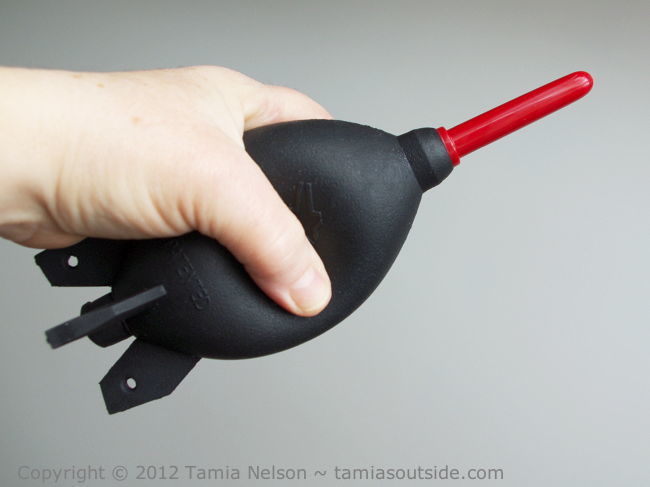 Who else would put this on a shelf and pretend it was a Hugo Award?

Every pen is a spaceship with the right amount of imagination!