This is turning into an impromptu creative writing class

I had, yes, and while they’re very similar I don’t think they’re exactly the same.

Thanks for the offer, but I’m a hoopy frood who really knows where his towel is. 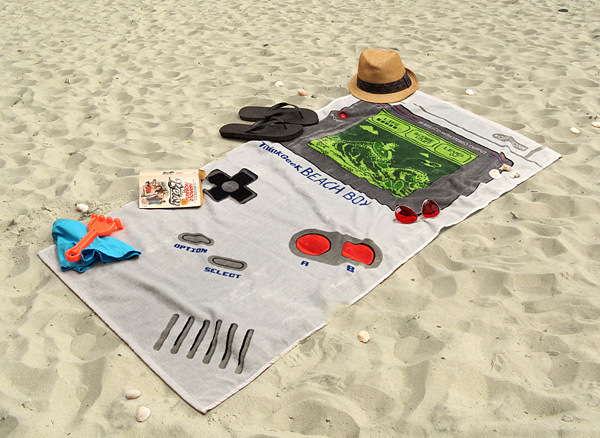 Every once in a while, even the most sun-averse geek gets hot enough to want to go for a swim in a pool, lake, or ocean. With your Beach Boy Towel from ThinkGeek, you can tell the world that you'd rather be gaming.

Thank Zarquon, just had to be sure.

This topic was automatically closed after 512 days. New replies are no longer allowed.