This K-pop star is the new Katniss

Good form. She’s lucky her hair didn’t get caught in the string.

You know, if Elf-boy in the Lord of the Ring movies had managed that, even I would have fallen for him.

Between this and the movie The Host I have to ask, “Is archery a big thing in Korea?”

This is going to end up in a movie now. Also, I’m sure they people who put together the Hunger Games movies are cursing their lack of foresight.

Off-topic, but I notice that once a year it’s - Happy Birthday, Tzuyu!

Wonder if that threw her shot off. But it looked cool!

I’m also wondering how many historical tides may have turned if certain armies had bows this specialized way back when?

Well, you can read about how the English Long Bow gave them an advantage of range. Back then archers were used a lot like artillery.

It still mostly comes down to skill and practice. Sights and stabilizers give top-level archers an additional edge but not a revolutionary one. If you were looking to turn the tide of a battle you’d be better off with an old school longbow, that way you’d actually stand a good chance of piercing the enemy’s armor.

I’ve shot with stabilizers a few times, IMHO the modest additional precision that they provide would be more than offset by their unweildliness in battle.

Archery is almost a religion in South Korea. Considering how extraordinarily stupid/dangerous her hair flip stunt was, it seems safe to say that she’s one of the many “failures” of their rigorous training programs and she’s now out to make a name for herself solely on style points. It will be interesting to see how many idiots will make videos trying to imitate this and end up flinging bits of their scalp across their yard.

I’ve seen the image circulating and it did not occur to me that the hair flip might be an indication of lack of experience. 'Cause, y’know, bad archery can easily be signified in other ways: 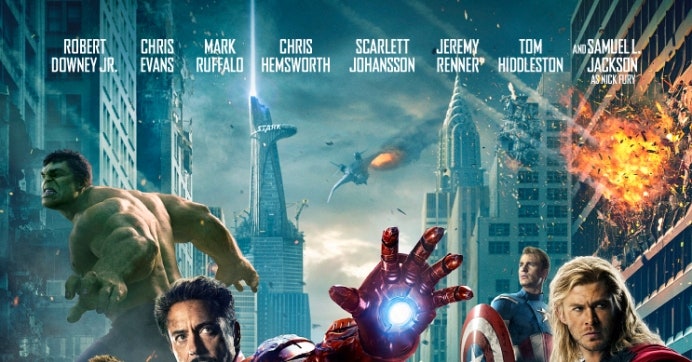 Not long ago, Marvel released a teaser poster and a trailer for The Avengers both including Hawkeye, the greatest archer in the Marvel universe. So how good is he?

And of course battlefield archery was often different than target archery. On a battlefield one is often shooting at extreme range at large body of troops rather than at an individual target. OTOH during a siege accuracy at reasonable range is important. One of the things that people don’t realize about Robin Hood is that often, the best archers worked for the sheriff. Three hots and a cot are a better existence than hiding out in the woods. ISTR a reading a case where a verderer showed up to arrest a man for hunting deer in the forest and the fugitive surrendered when he found out the archer that the verderer had brought. Because everybody knew that he never missed.

It only takes getting your hair caught once and you’ll never forget to tie it up again. What’s left of it. Same goes for: forgetting to put the wrist guard on and catching your inner arm, and being lazy with your form and snagging your boob.

It did; she got 0 points for that shot.

On a side note: I was shooting a bow in the Valve VR demo game (something lab?) using the HTC Vive and its motion controllers/manipulators the other day. It was super fun and immersive.

After a few minutes of playing, it occurred to me that I was closing one eye in VR, which struck me as odd since I was effectively eliminating a huge facet of what makes VR compelling (stereoscopic views). This level of serendipitous verisimilitude only strengthened my belief that VR definitely has a future.

She’s got bad form. You can see the it in how her hand moves post shot.

No bad ass hair flip though. I’m not sure the original post said anything about actually being a decent archer.