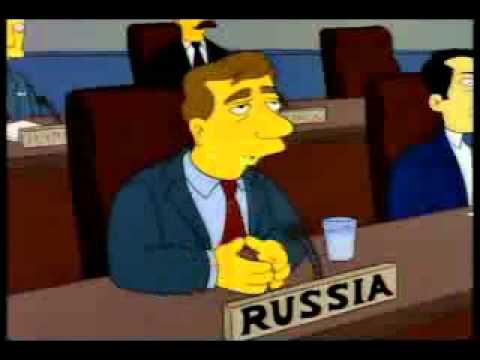 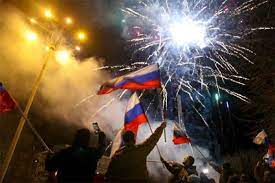 So Putin has crossed the Rubicon.
Russia:
“Now it’s all oohs and aahs!”
Ukraine:
“… then the screaming starts~”

Well, it least they didn’t lie with regards to Belarus. It was a joint military exercise.

They just left out the part where they extended the exercise beyond the border.

Hard to tell exactly but it looks as though the troops moved through the chernobyl exclusion zone in Belarus. No fucks given.

Resembles a very large pincer maneuver, though personnel strength through Crimea will be limited by the narrow neck of the peninsula. The movement through Belarus is beyond bad, since it’s so much closer to Kiev than Russia is.

Yep, top of the pincer.

Someone in Hungary mentioned the other day his concern that Orban might join the land-grab from the West. That would turn the current shambles into an omnishambles very quickly since it’s a NATO country whose leadership is ideologically more aligned with Putin.

Someone in Hungary mentioned the other day his concern that Orban might join the land-grab from the West.

I think that would put a severe damper to the Polish-Hungary love affair. Also, 5% of the Hungarian economy would go poof, because I don’t see how the EU wouldn’t freeze their contributions.

Is the map being updated in a timely fashion? It looks the same as yesterday.

Well how about that.